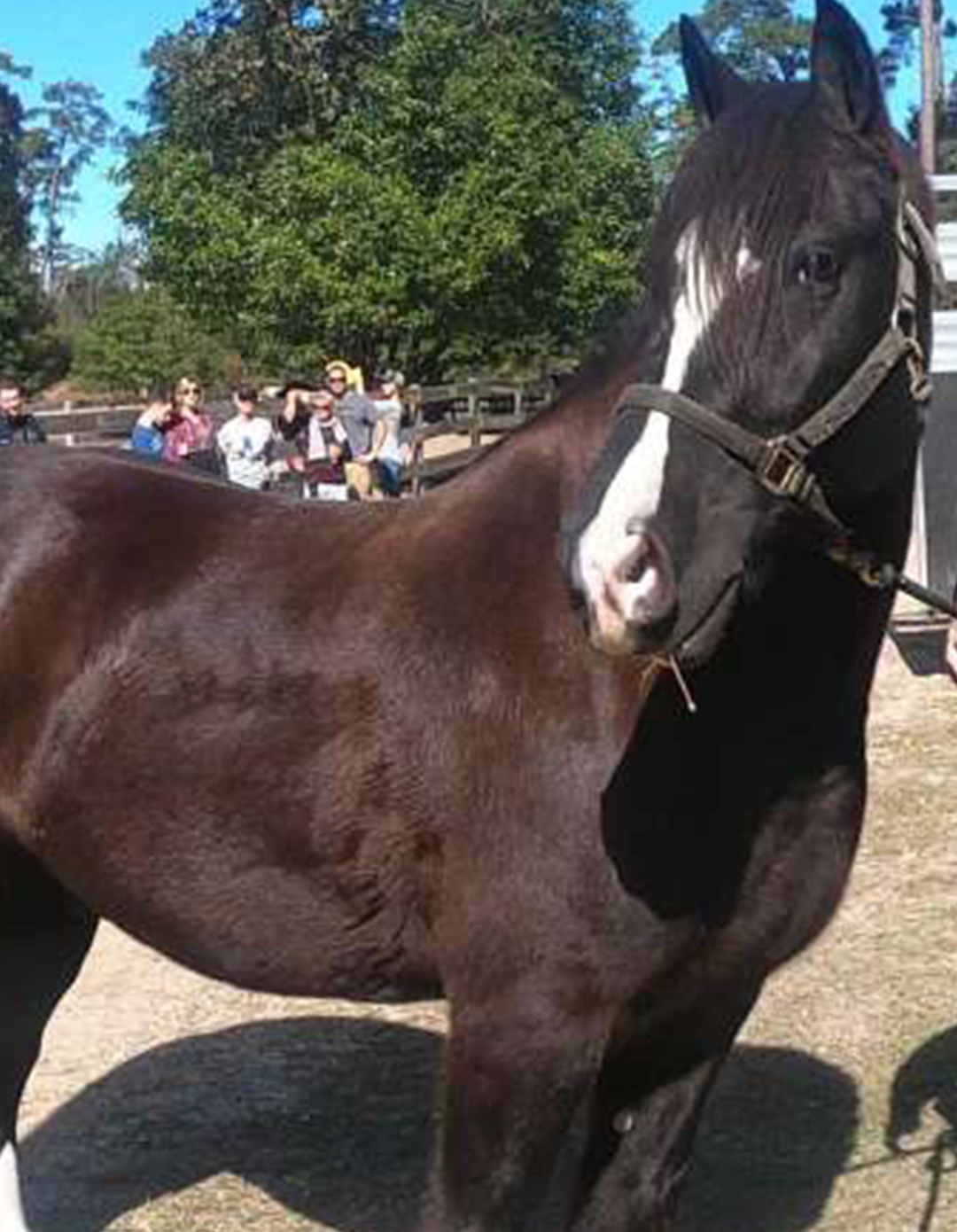 Admiral served in the Houston Police Department’s Mounted Patrol Unit for nearly a decade and then was retired to us due to blindness in his right eye. He was used especially in crowd control and riots, including regular jobs at Minute Maid Park, concerts and other big events, usually working during the evenings. His blindness made it impossible for him to keep working, so he was moved into the position of new officer trainer, which he was very good at with his gentle and obedient manners.

Henry’s Home Equine Director, Krista Venezia, shared the fairly-rare breed of horse was originally bred in Europe to pull gypsy carts during the day and to watch over children at night while parents sat around the fire. This gentle giant’s mature temperament served the police department well, and they were thrilled to have him retire to a new service, caring for our local veterans and first responders and their families on ground and riding lessons as well as trail riding [his favorite]. He now considers it his most important job to watch out over Diva and Fey, whether they like it or not. 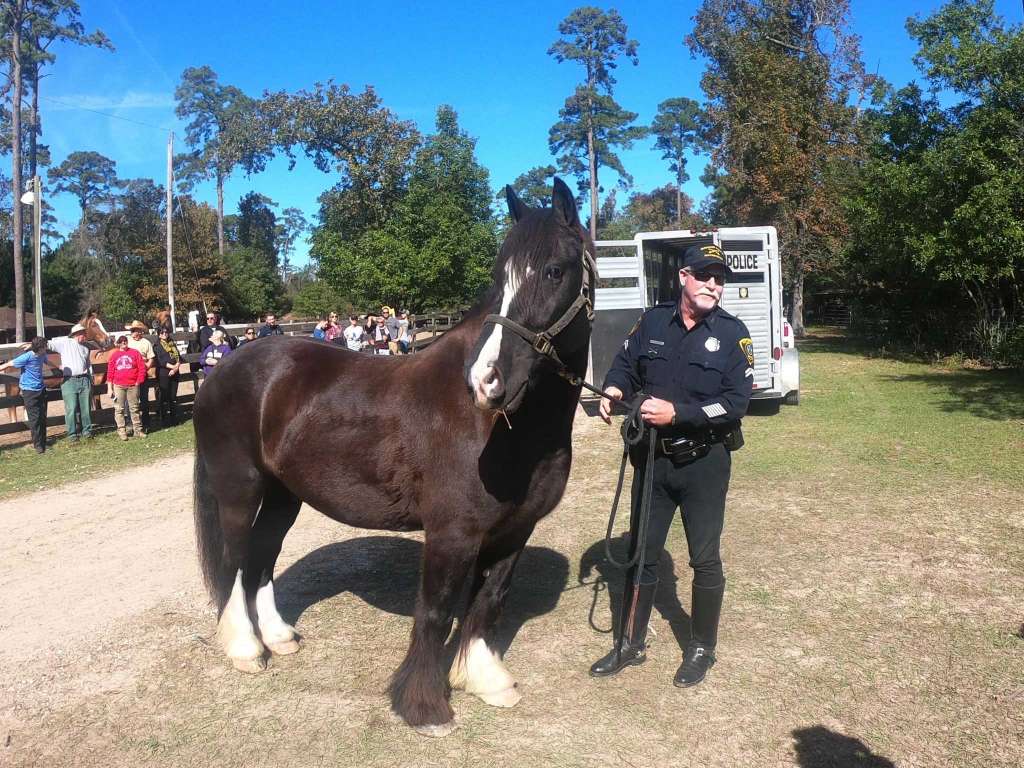 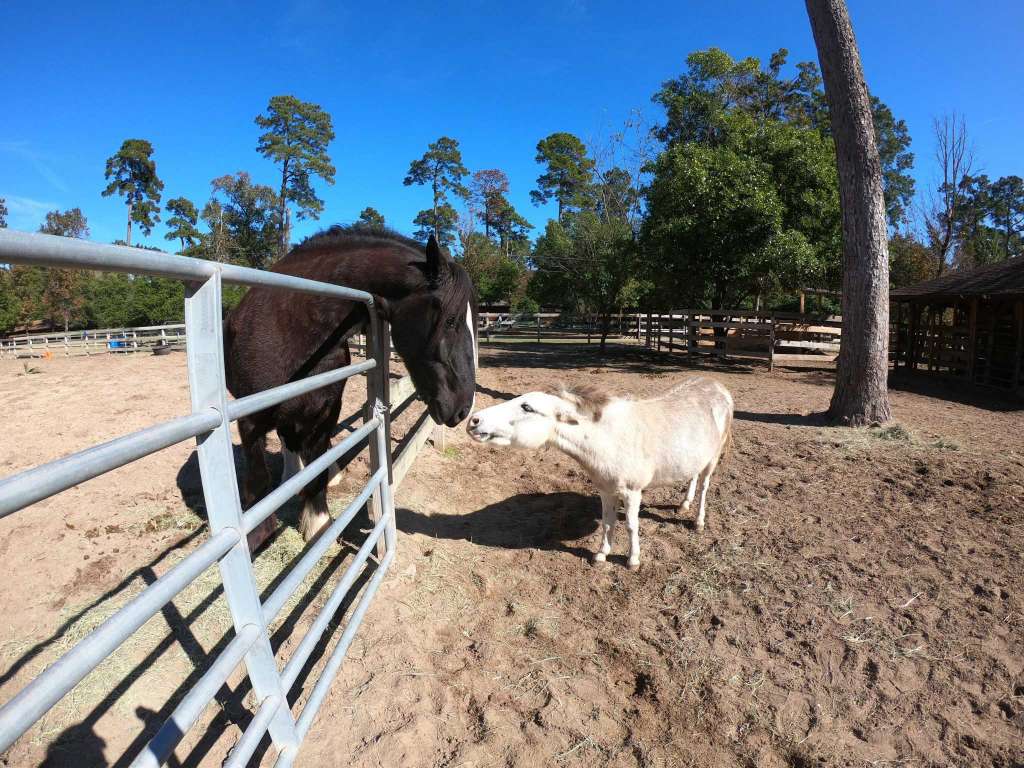 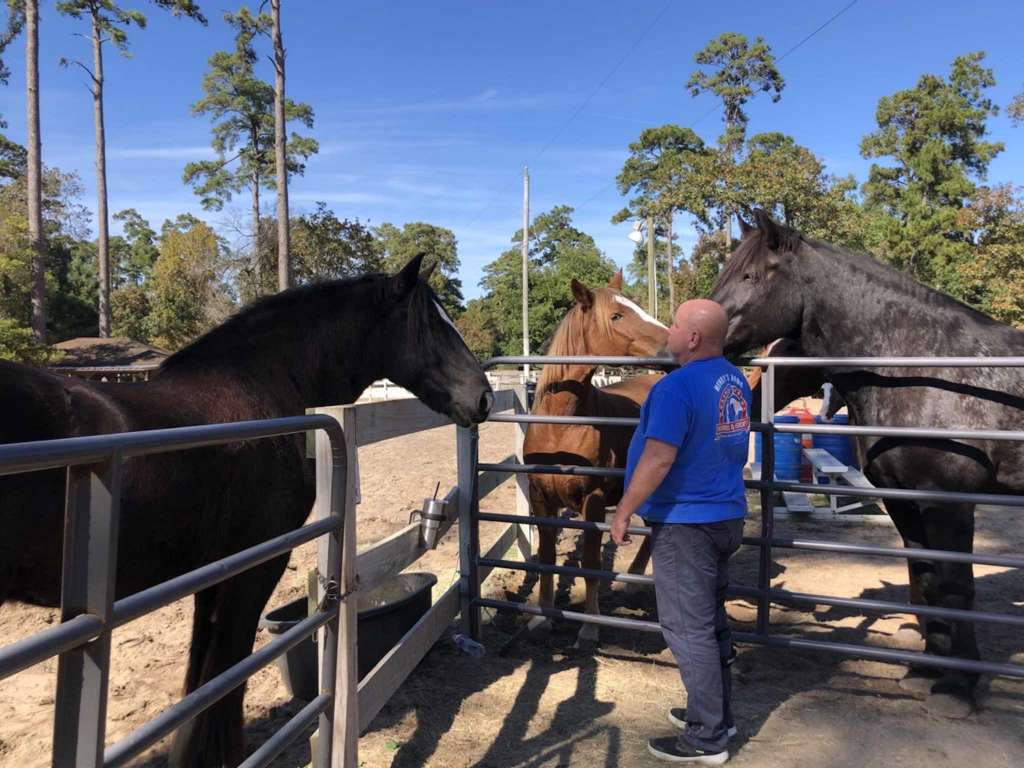 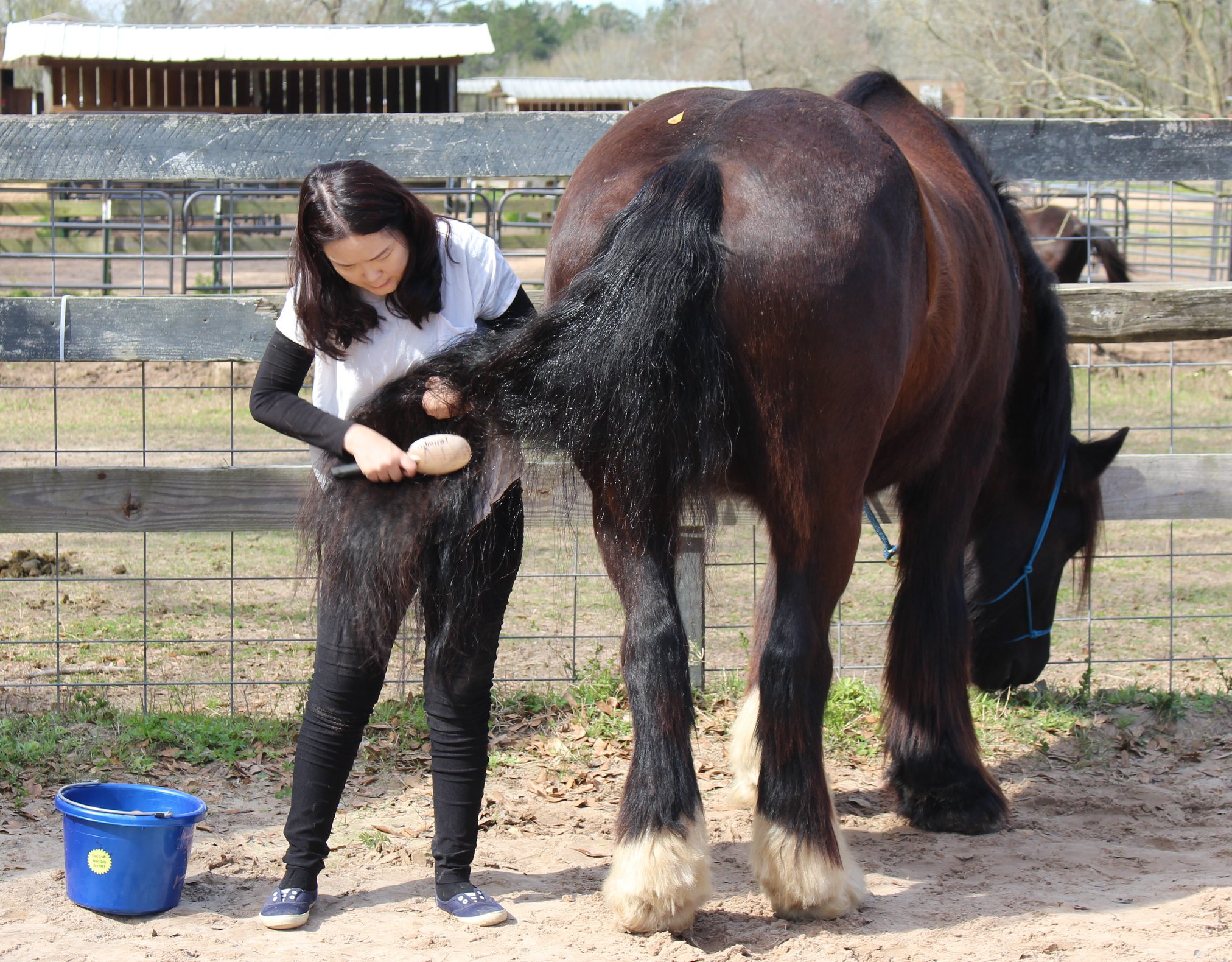 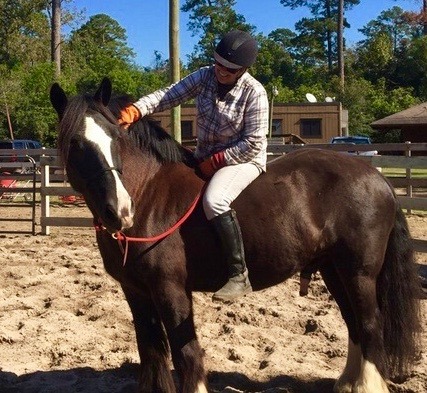 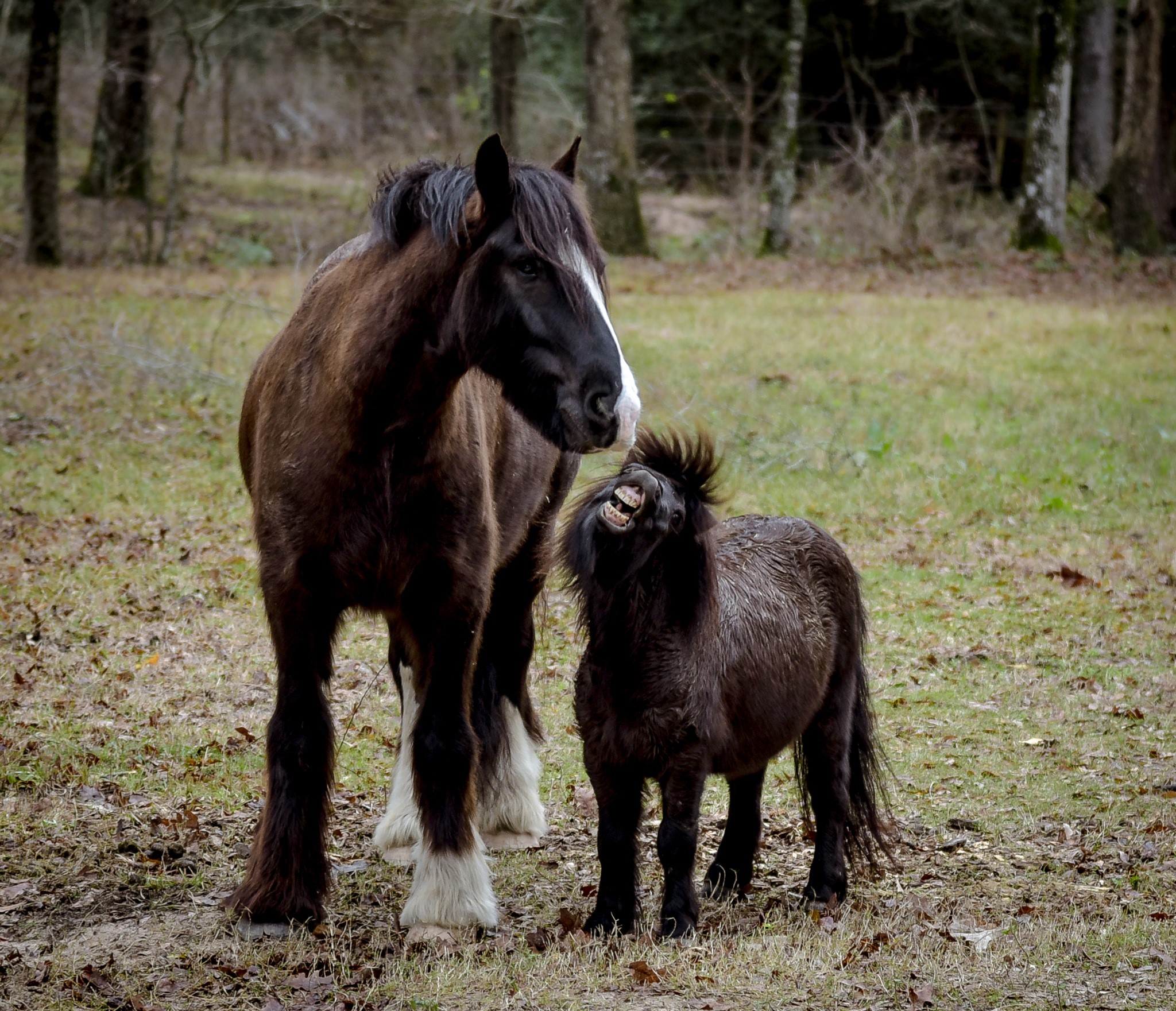 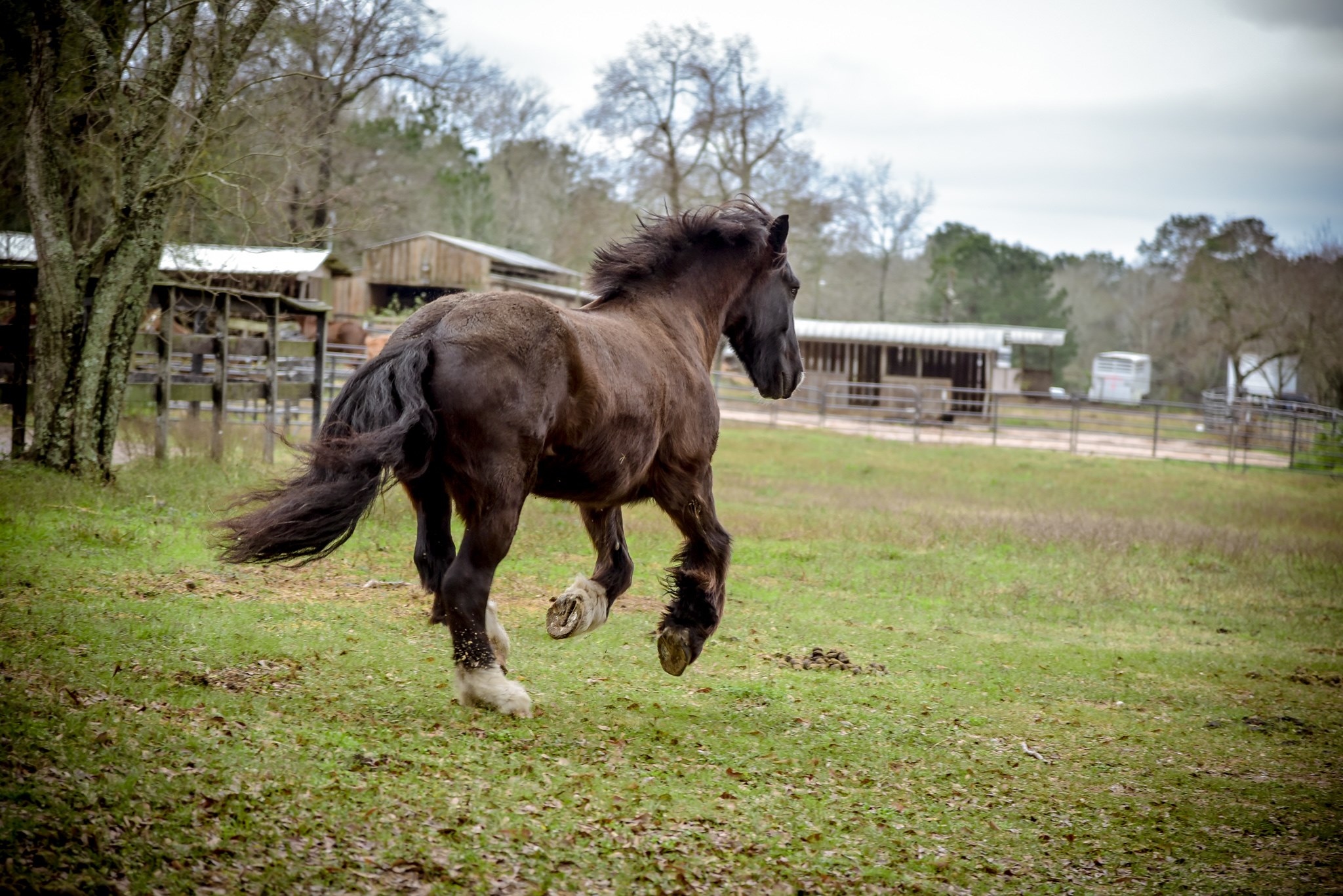 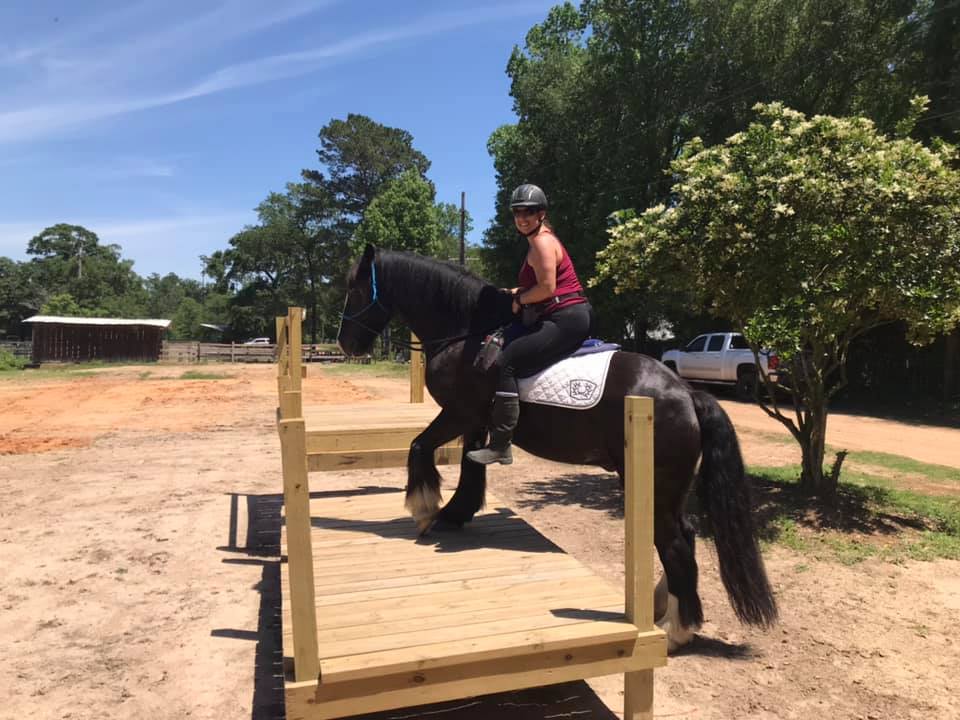 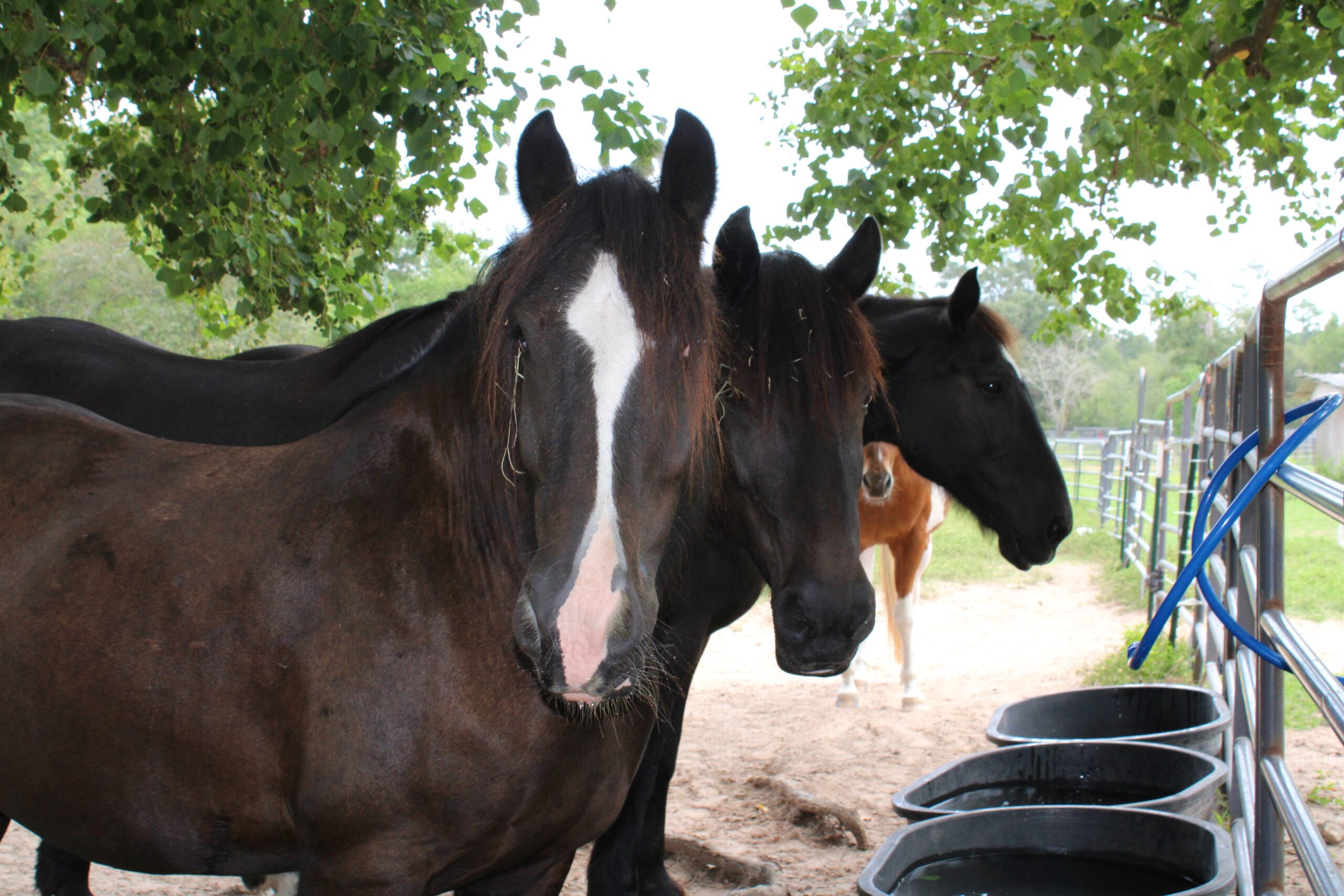 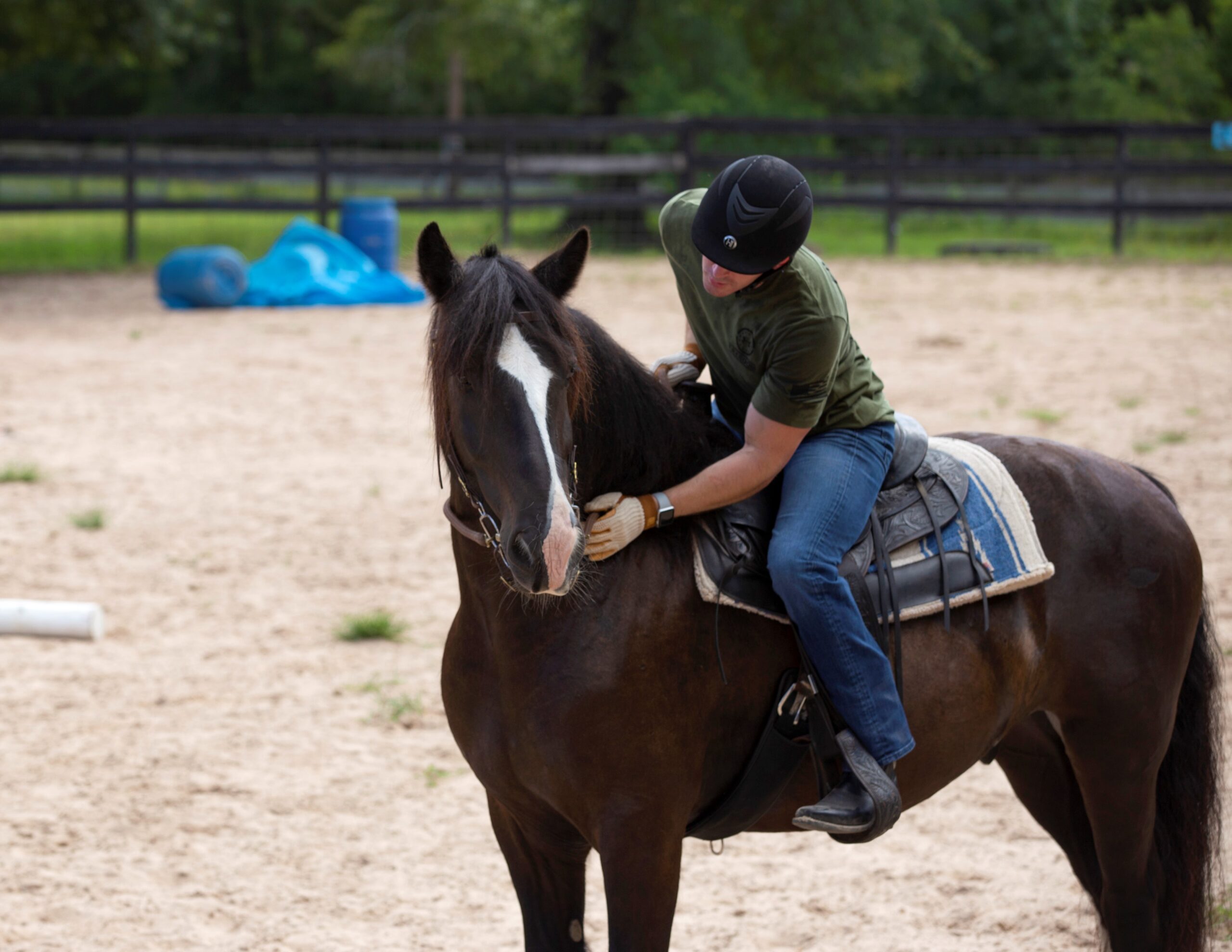 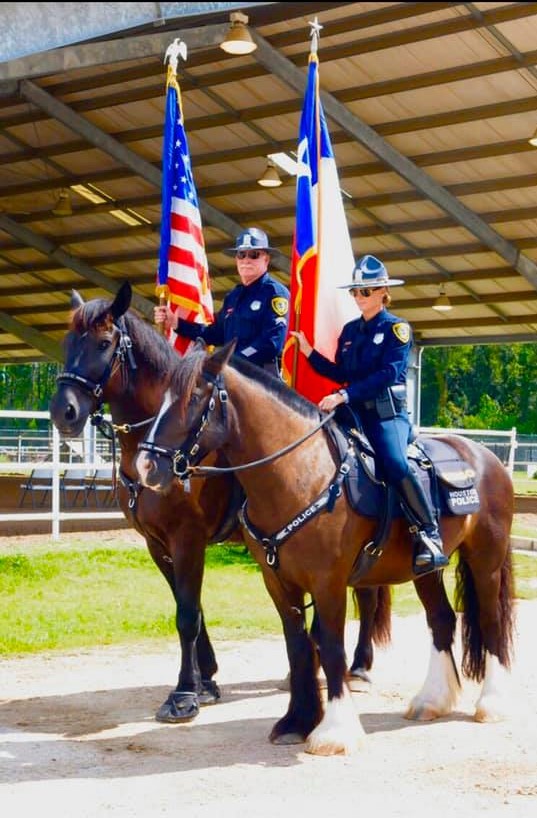