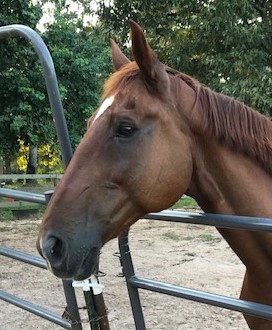 Charlie joined our herd in the winter of 2020, just before we moved to our final property. He was 17 at that time, a Dutch Warmblood/Hanovarian mix who had a background in dressage while living in California, and then hunter/jumper while living in Austin, Texas. He was ridden as a stadium jumper for a number of years by a young woman who gave up that sport when she started having babies. So Charlie got put out to pasture. After several years, with no one wanting to purchase him because they felt he was too powerful and high energy a horse to be safe with, his rider’s mama called to ask if we would consider taking him as a surrender due to her financial situation . . . she could not make the board payment the next month.

Donna went to vet him for a few folks she knew in the mounted patrol that were looking for a sound large horse, with no intention of keeping him for our herd. He was very high strung and powerful when she first started testing him on some lunging ground work, but she also saw a horse that desperately wanted to please. He was just very worried about being handled and terrified of the carrot stick. After she rode him for another half hour, walk and trot, she realized again how much he wanted to please, and how responsive and intelligent he was. She basically fell head over heals in love with him, as an advanced arena riding horse, with the potential for a good trail horse, so she decided to bring him home to us. When she pulled up later that day with our horse trailer to load him, the first suggestion out of the barn owners mouth was, ‘Let me get the twitch’. That was all she needed to understand why he was so worried about people. Fifteen minutes later, with just a bit of pressure, he jumped into the trailer and came home with her. He just needed to figure out that he does not always have to perform, that with gentleness and deep natural horsemanship communication, he can relax and enjoy being handled. We now are also all in love with this big fellow. 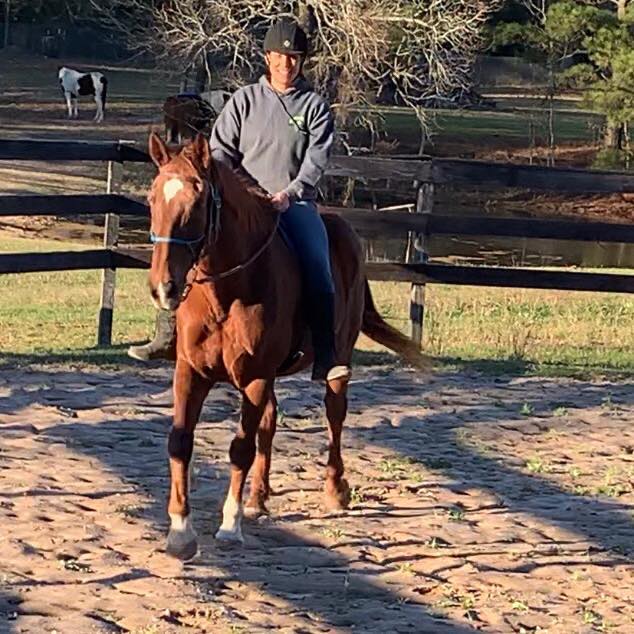 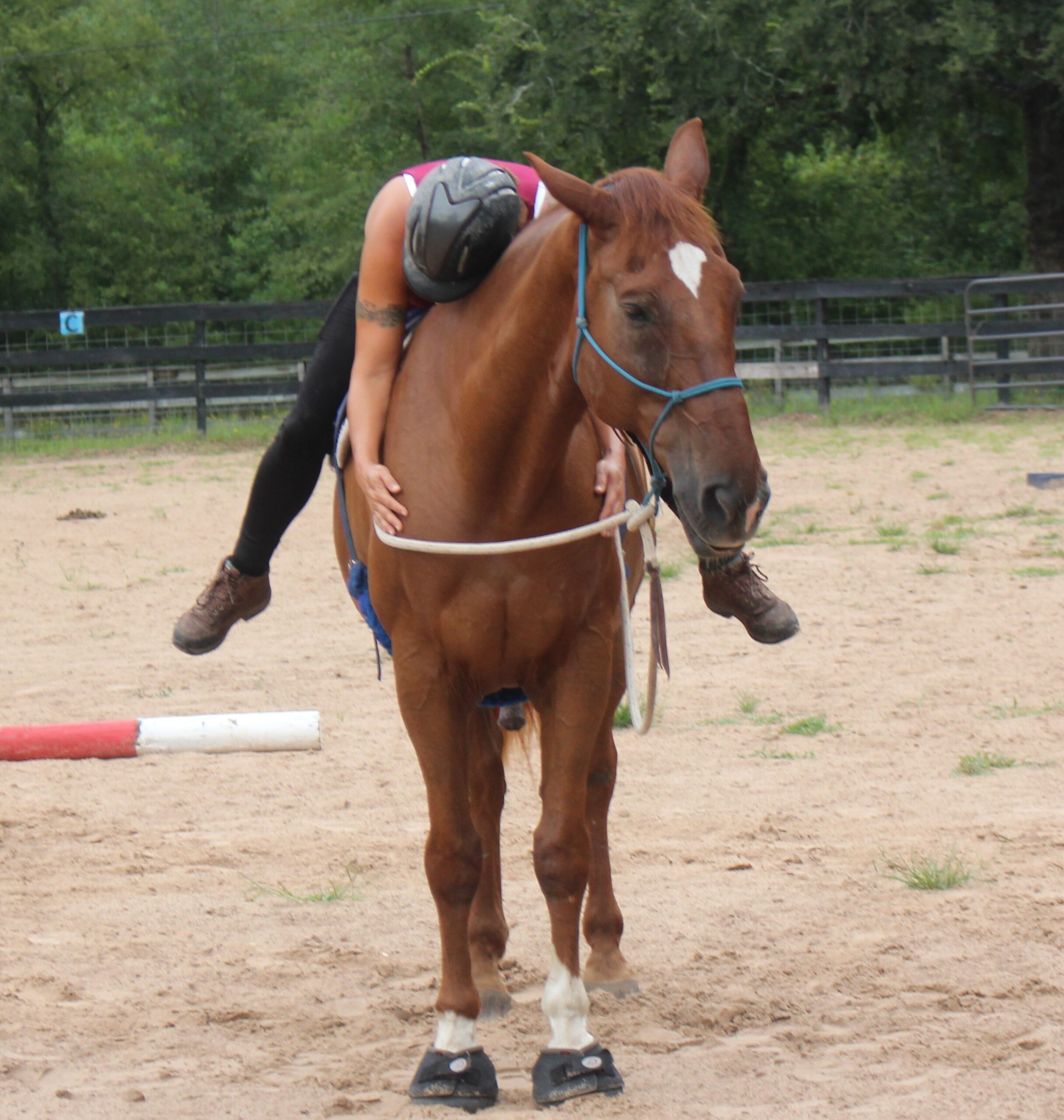 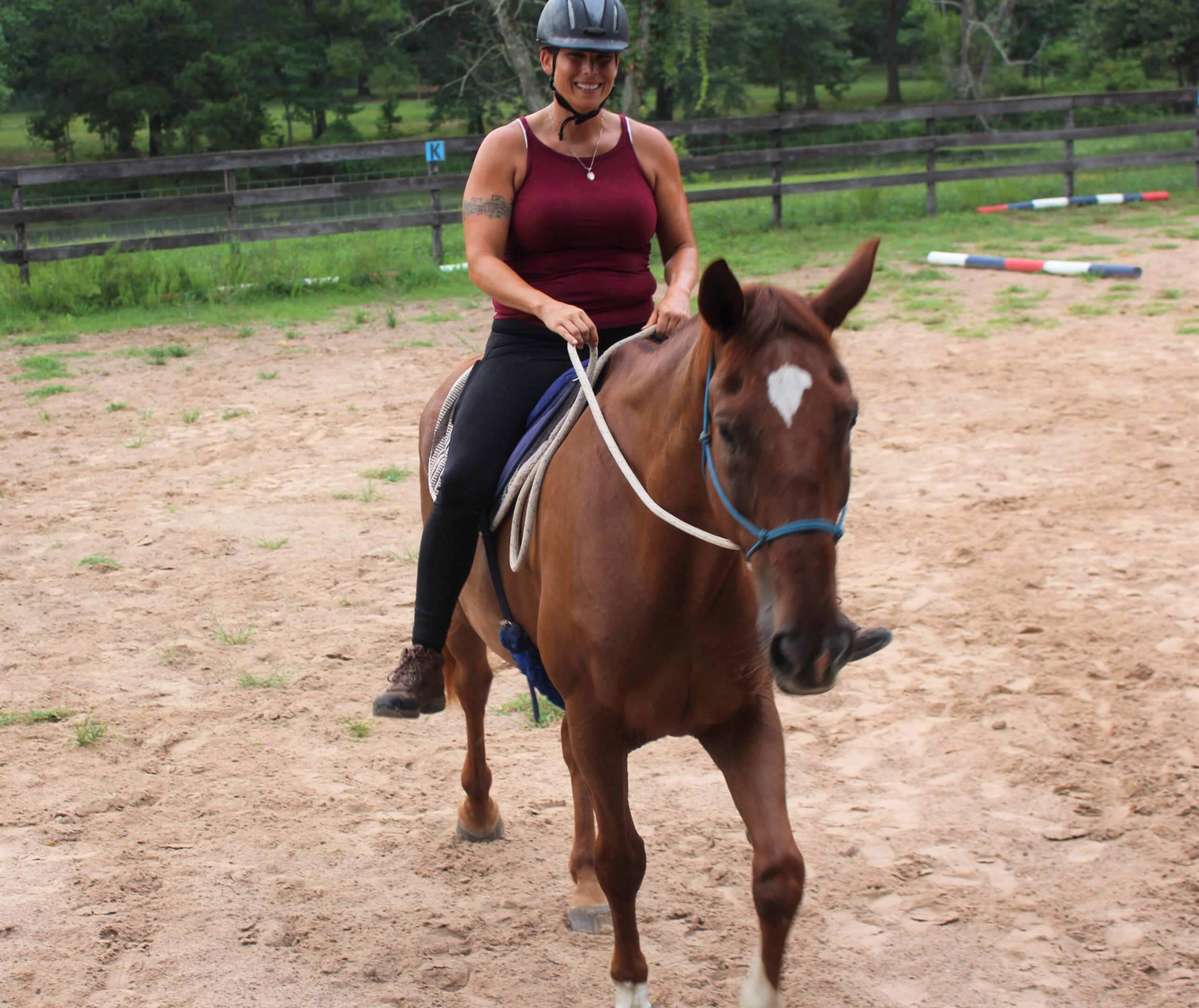 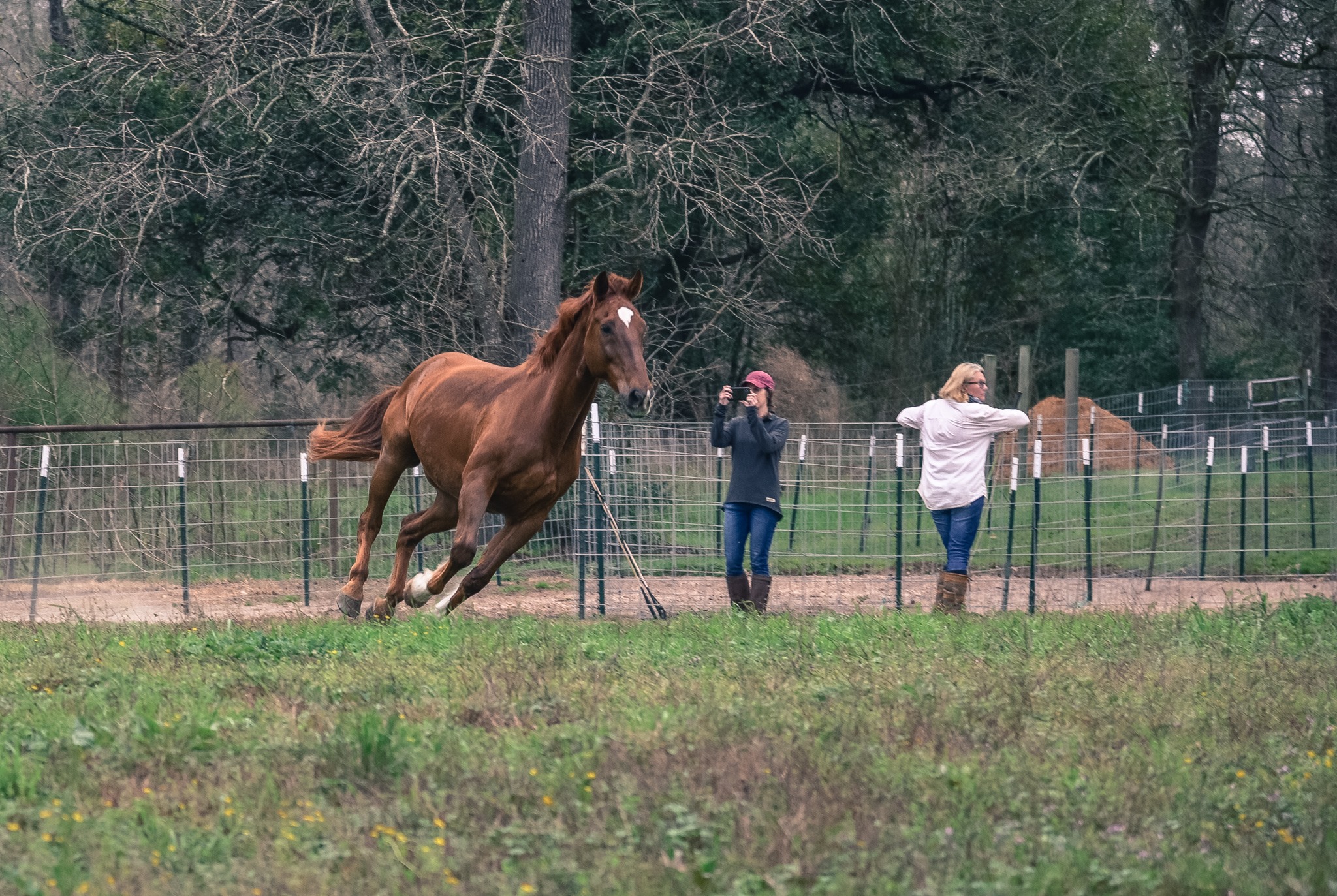 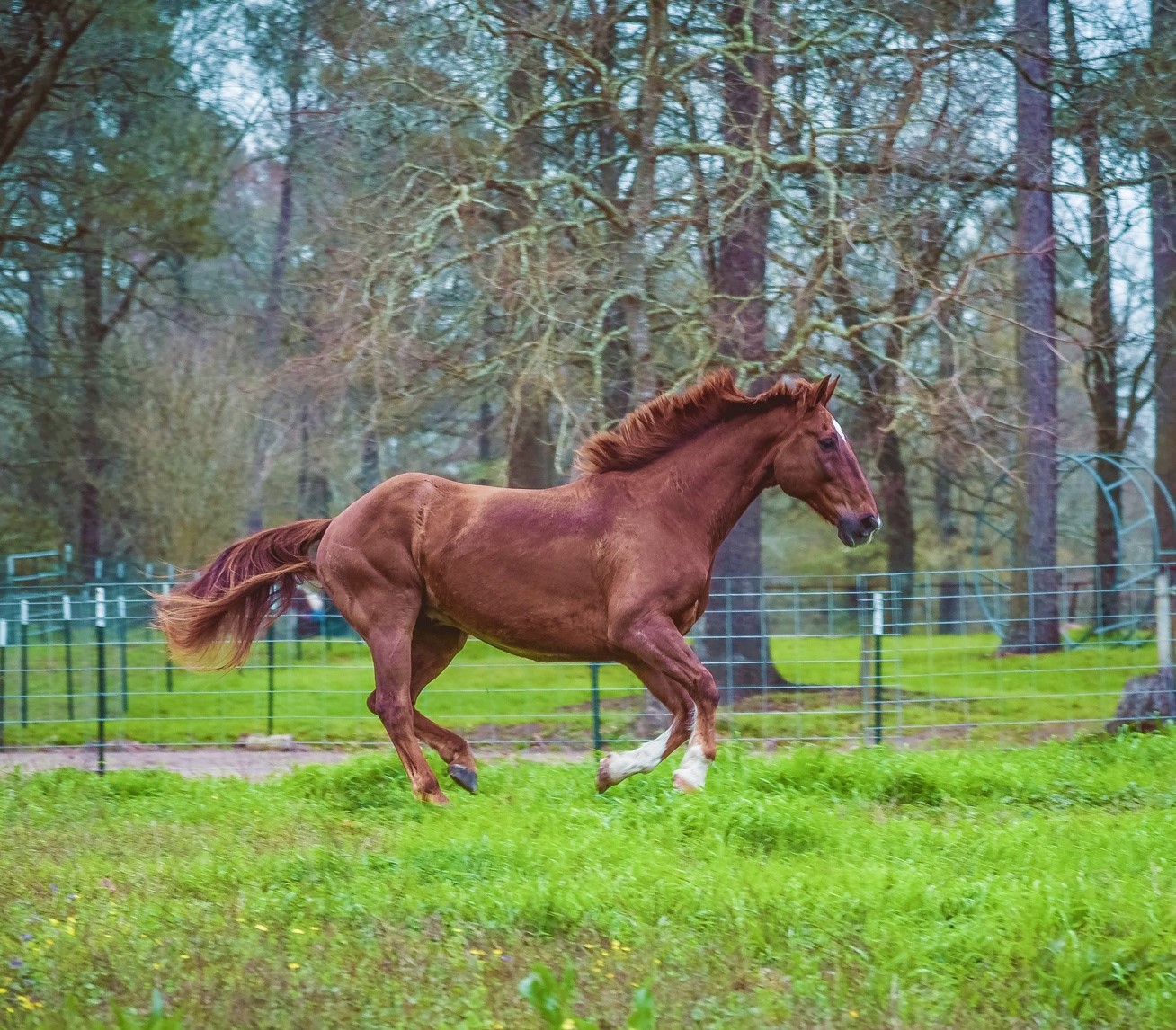 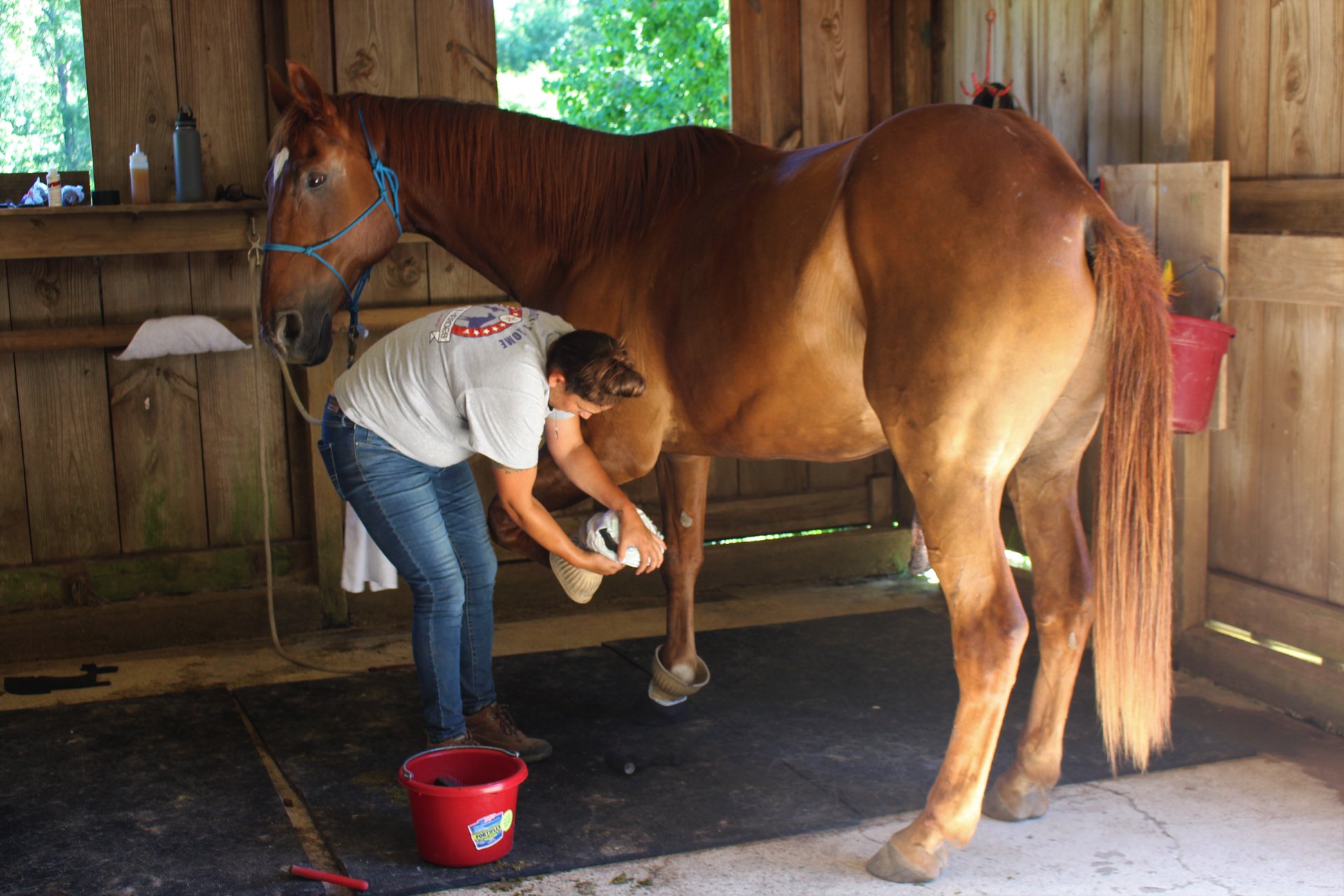 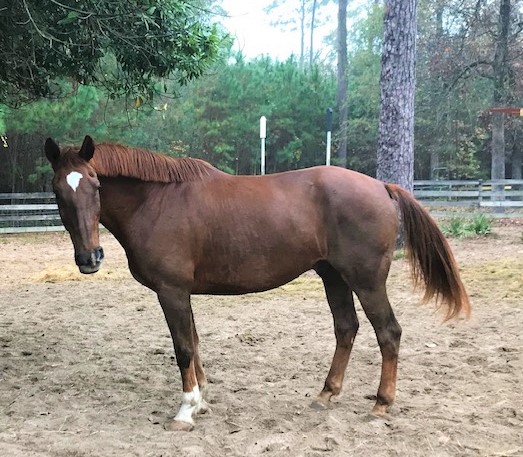