Donna will tell you she had no choice about building this nonprofit, serving horses and veterans . . . she has known it is her purpose for being on earth for over 25 years. She grew up on a fruit farm in Indiana, with horses and working outdoors the love of her life. She got her undergraduate training in Respiratory Therapy at Indiana University, and worked full-time while finishing a Business Management degree from Purdue University. She worked as a Respiratory Therapist for ten years before leaving the medical profession to build, with her husband, and eventually run, an independent sales rep business called Danum USA for twenty years, prior to retiring in 2010. She has been married for 35 years and raised three kids. One of her sons graduated from the U.S. Military Academy at West Point in 2010, serving in the Army until 2020, and that is what caused her initial interest in serving veterans. She is a master gardener, master naturalist, became an Equine Assisted Growth and Learning Association [EAGALA] Equine Specialist in 2016, after founding Henry’s Home in 2014. Serving those who serve us, as well as this herd of rescued and surrendered horses, and the volunteers that come to Henry’s Home for their own mental health and healing . . . well she will tell you how blessed she is to be able to be a part of this thing that God is growing. 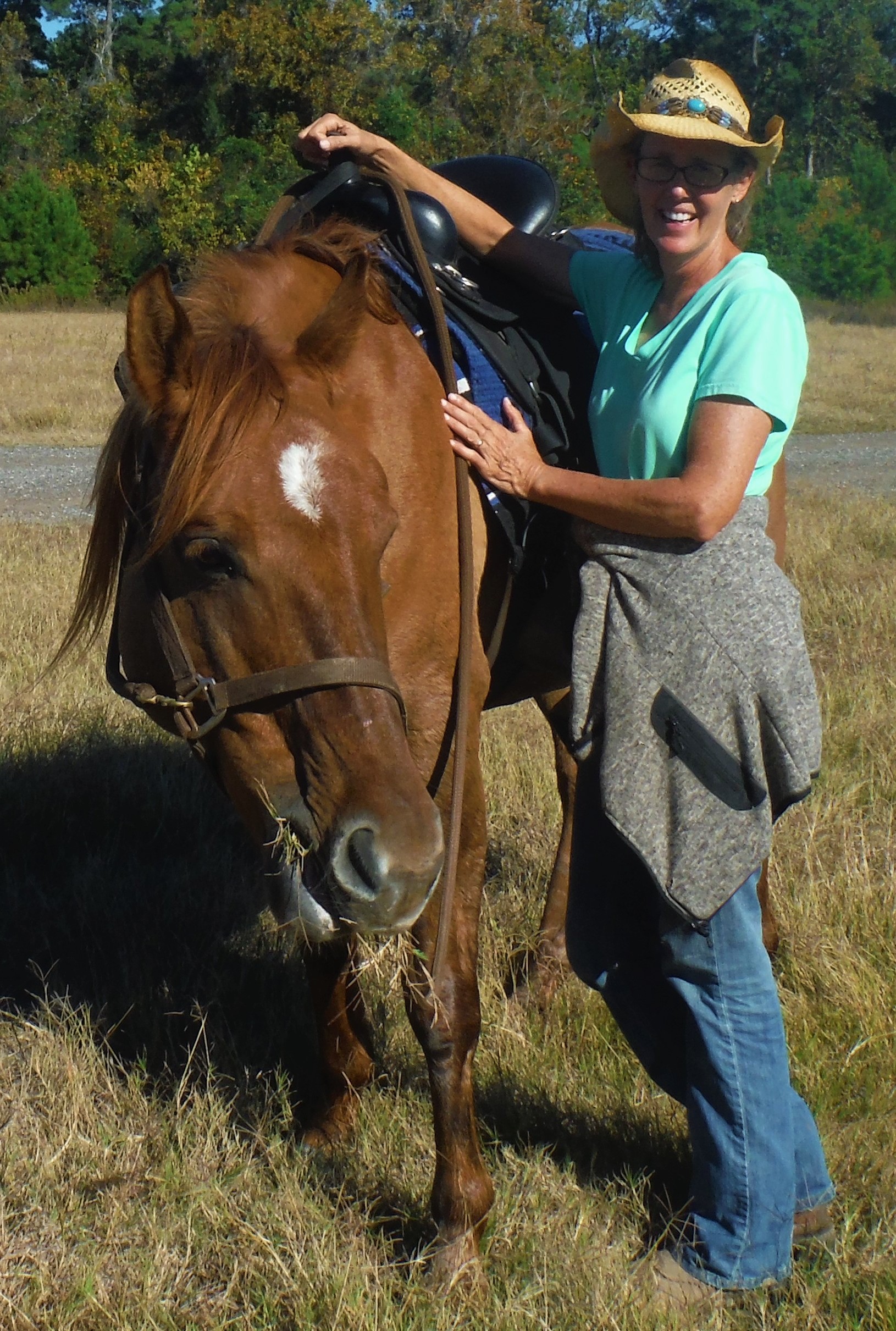 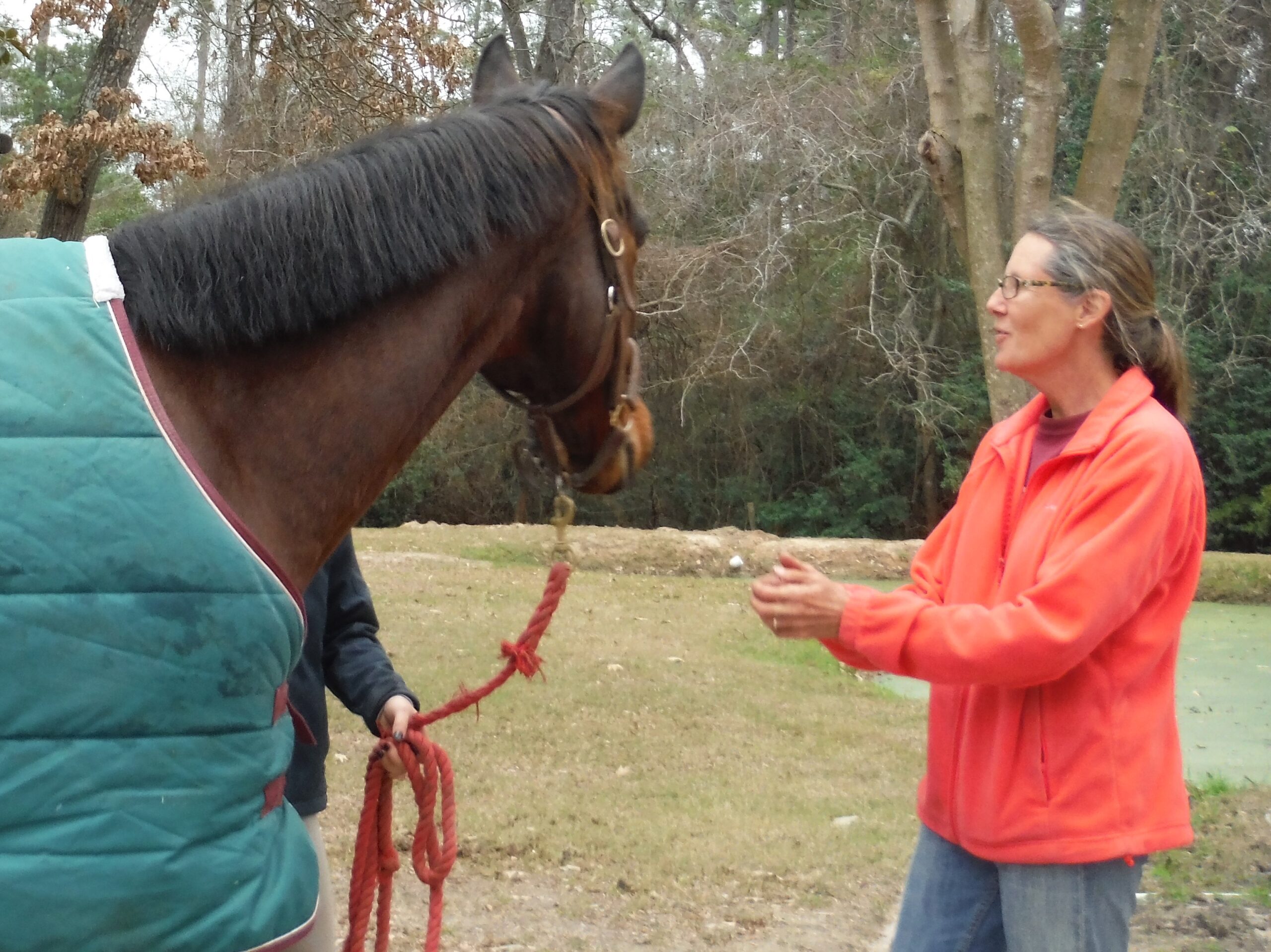 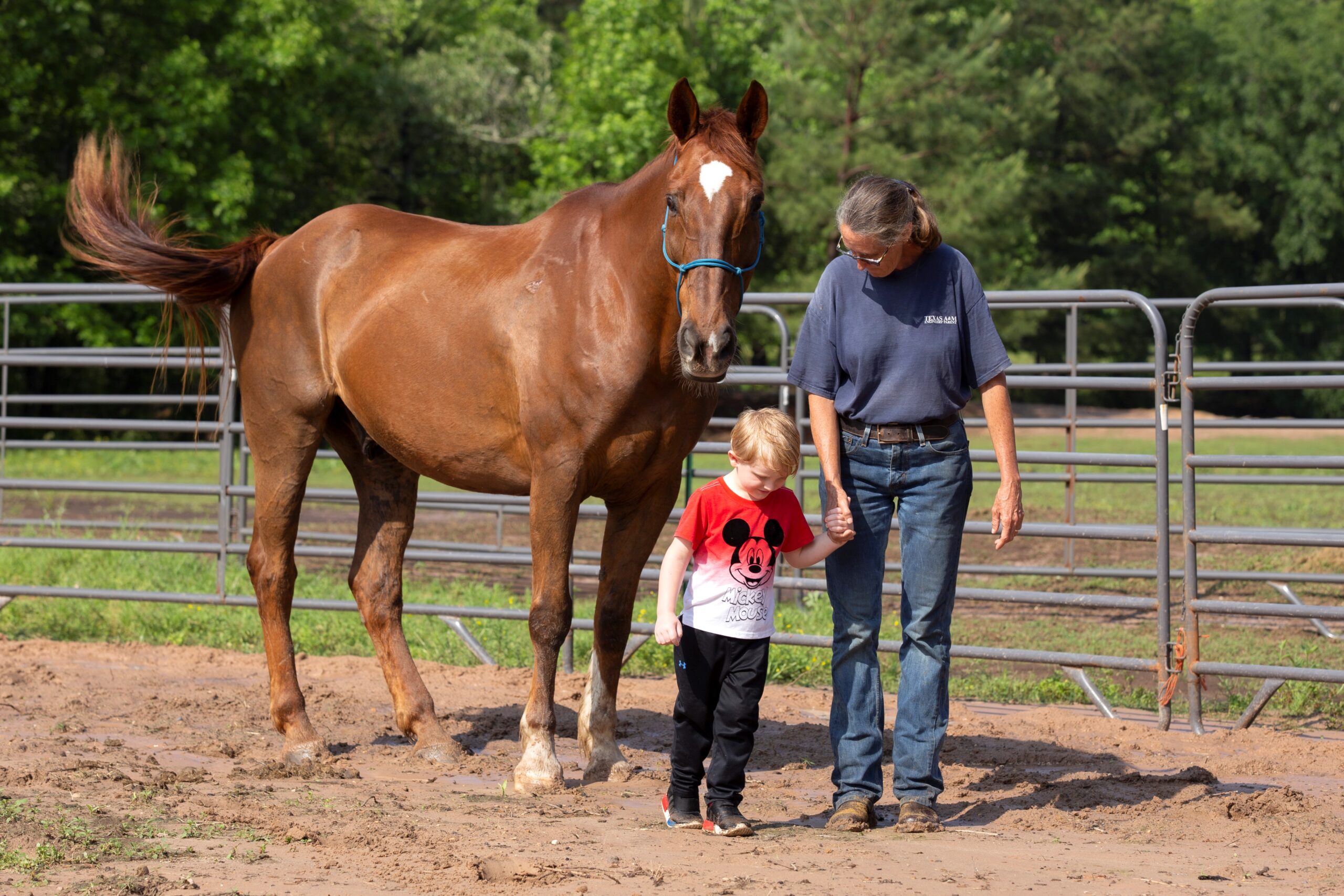 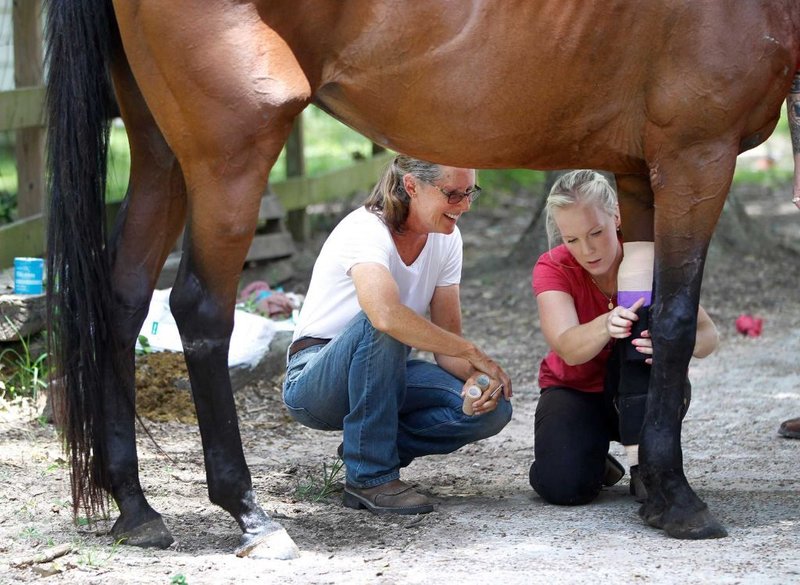 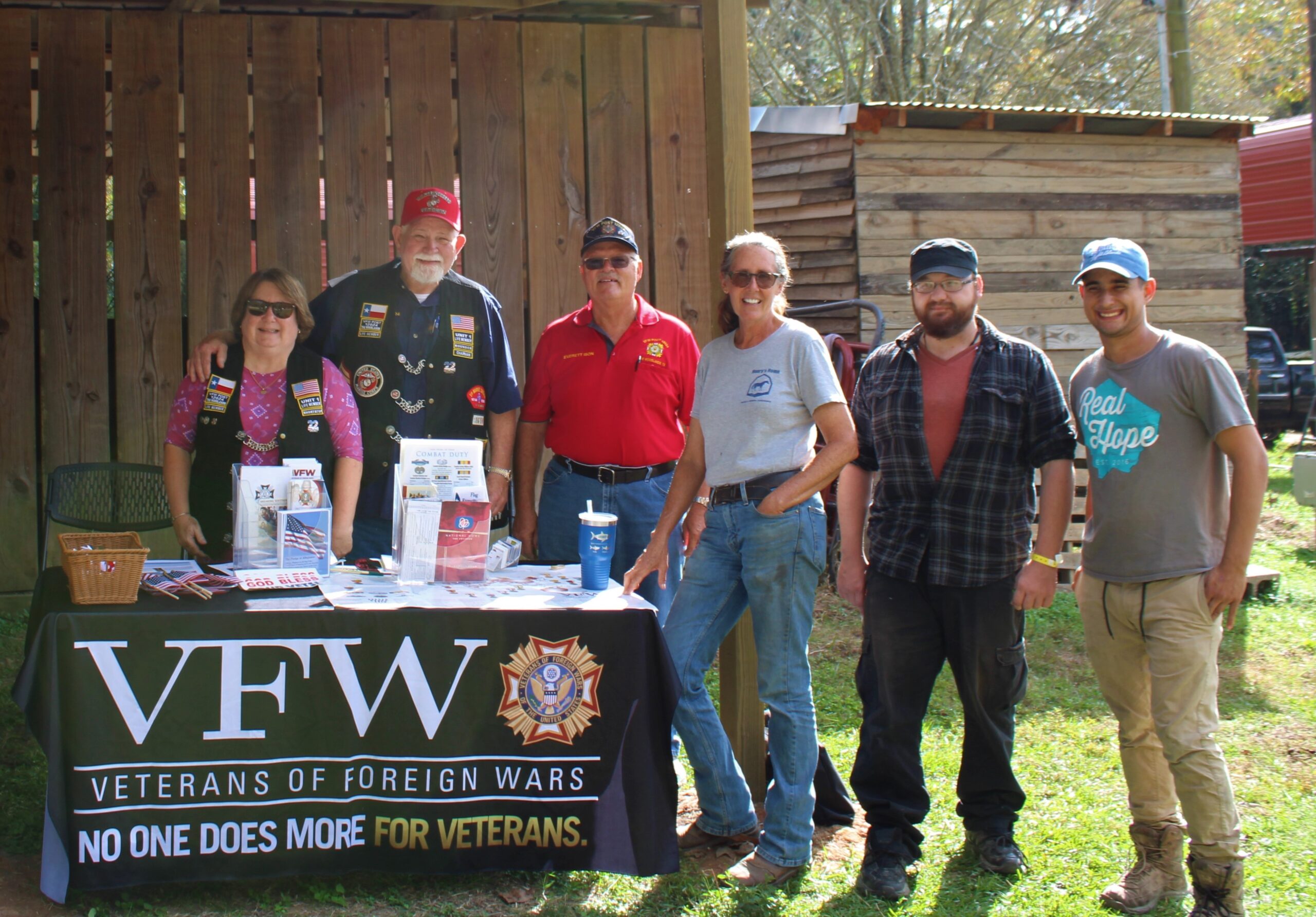 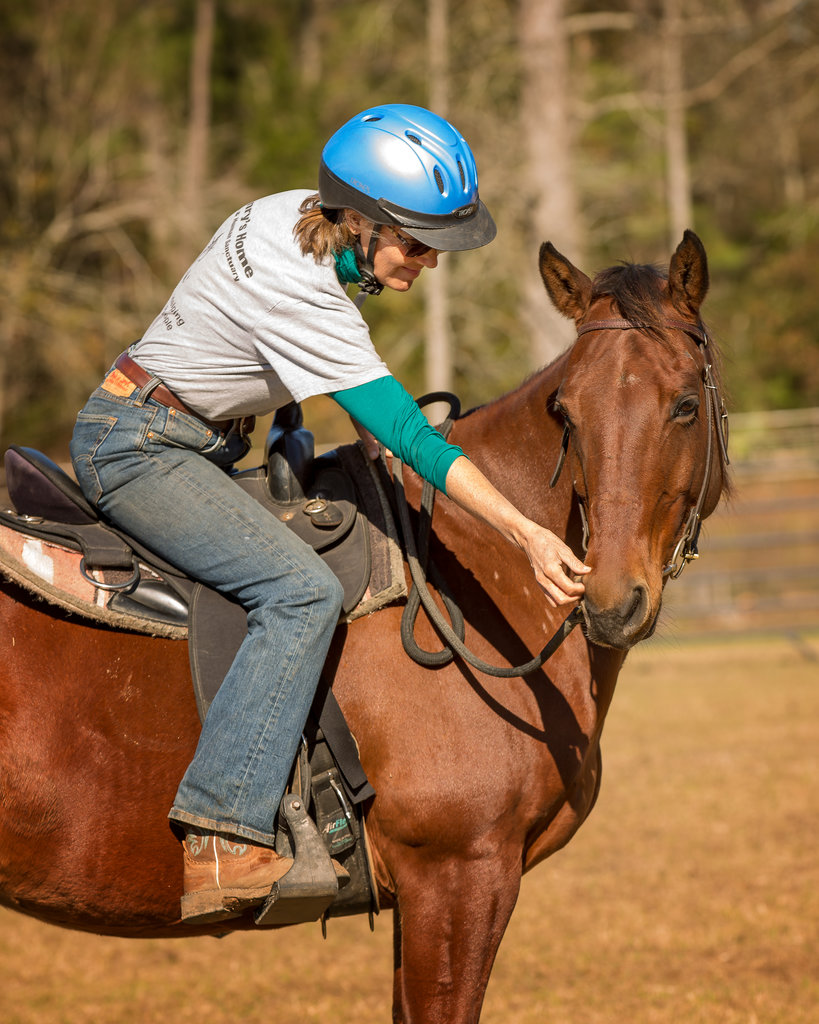 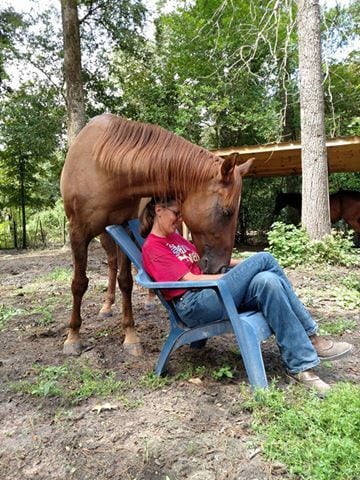 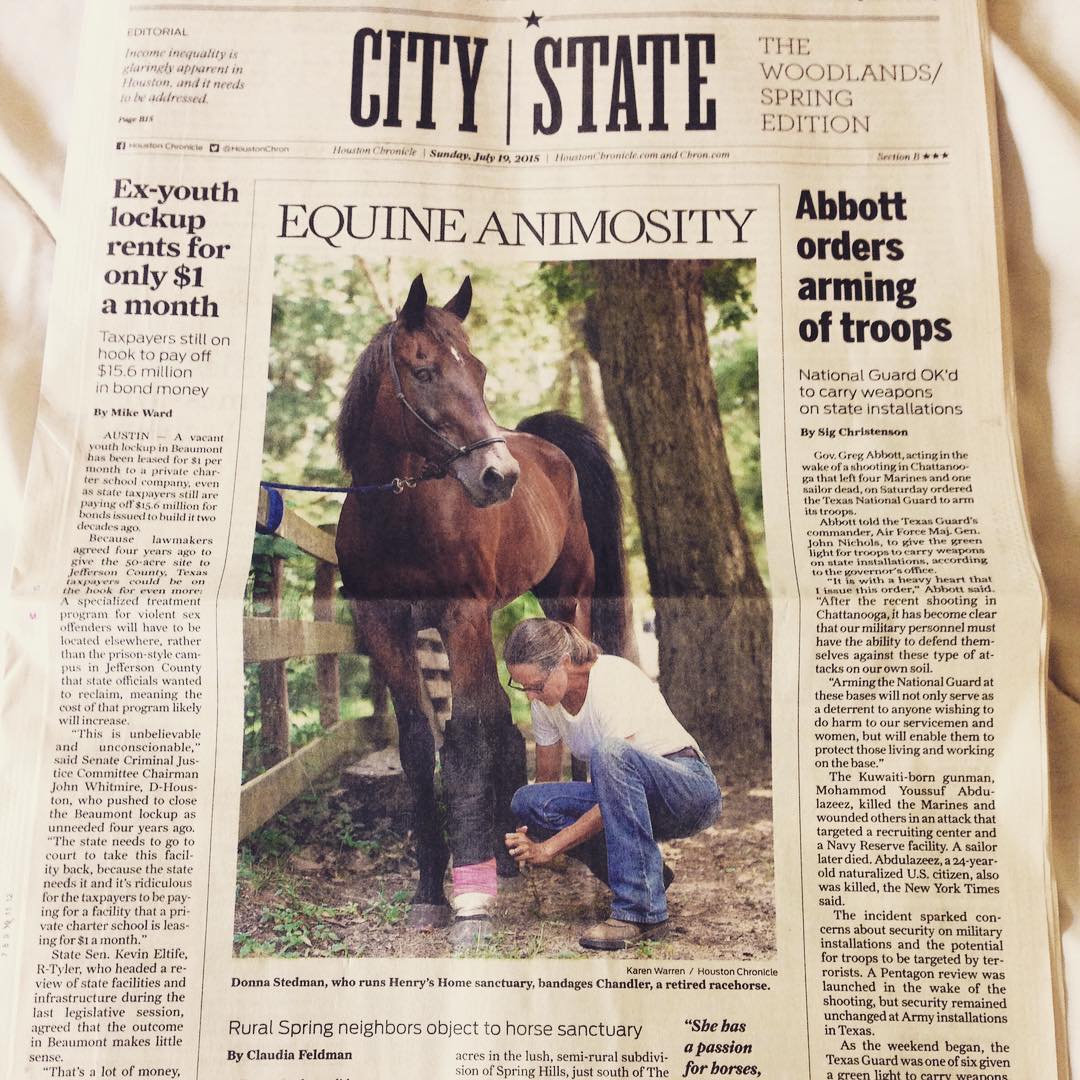 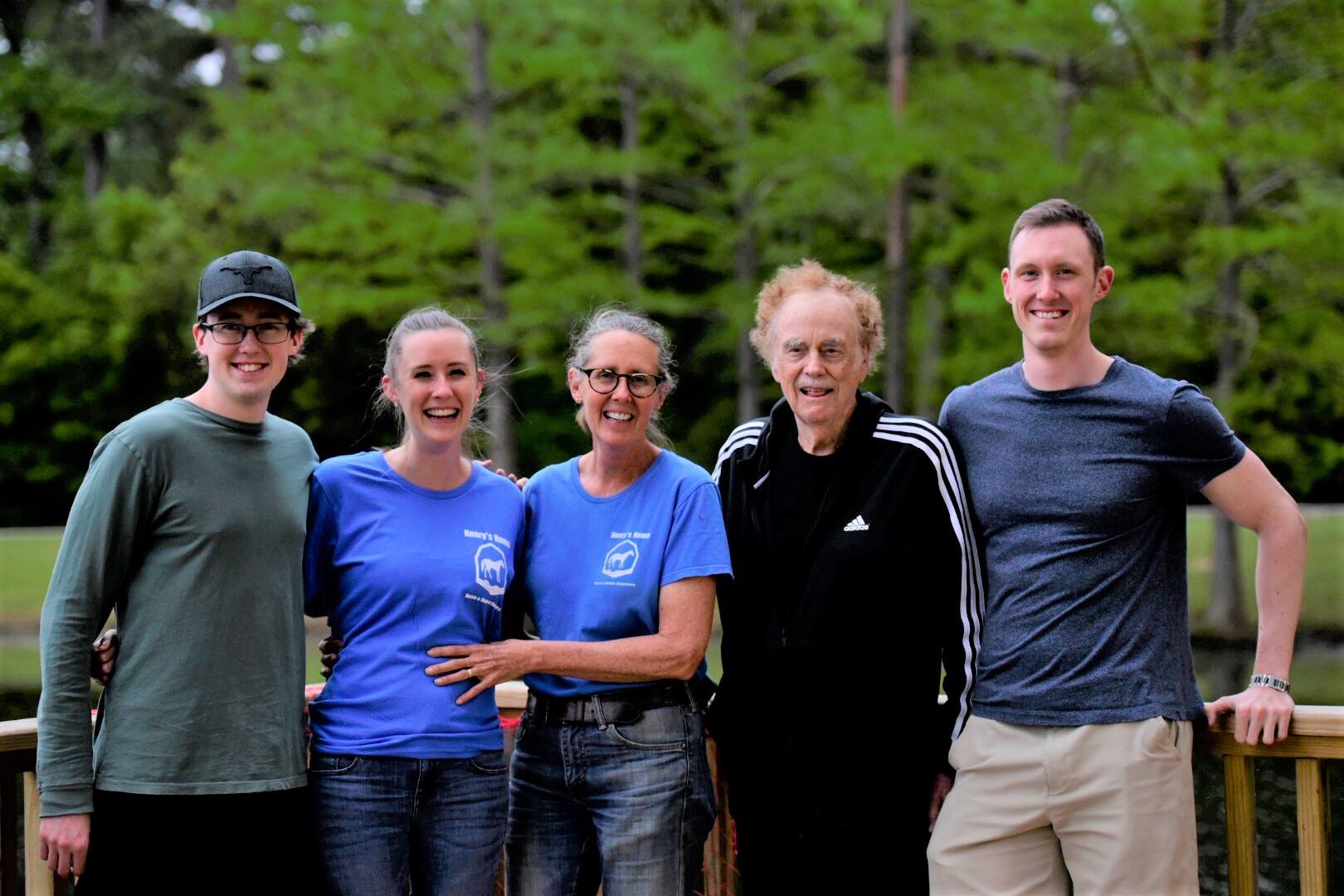 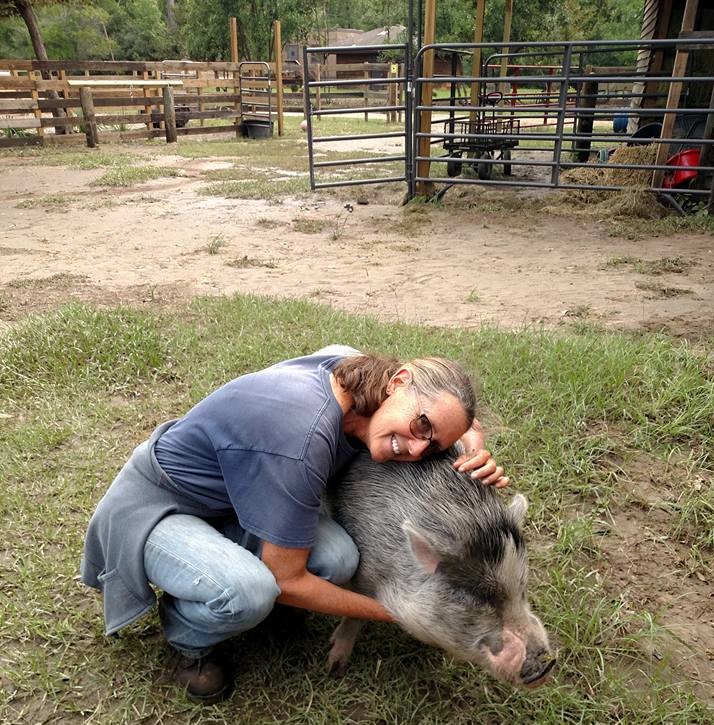 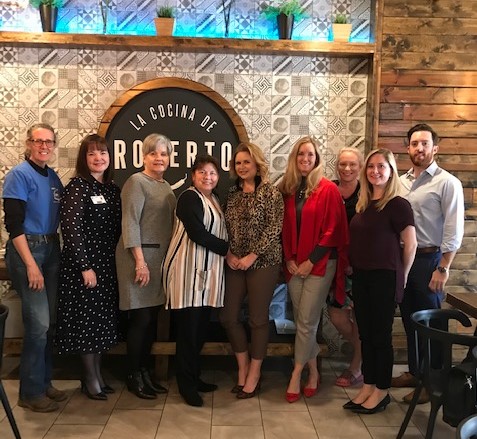 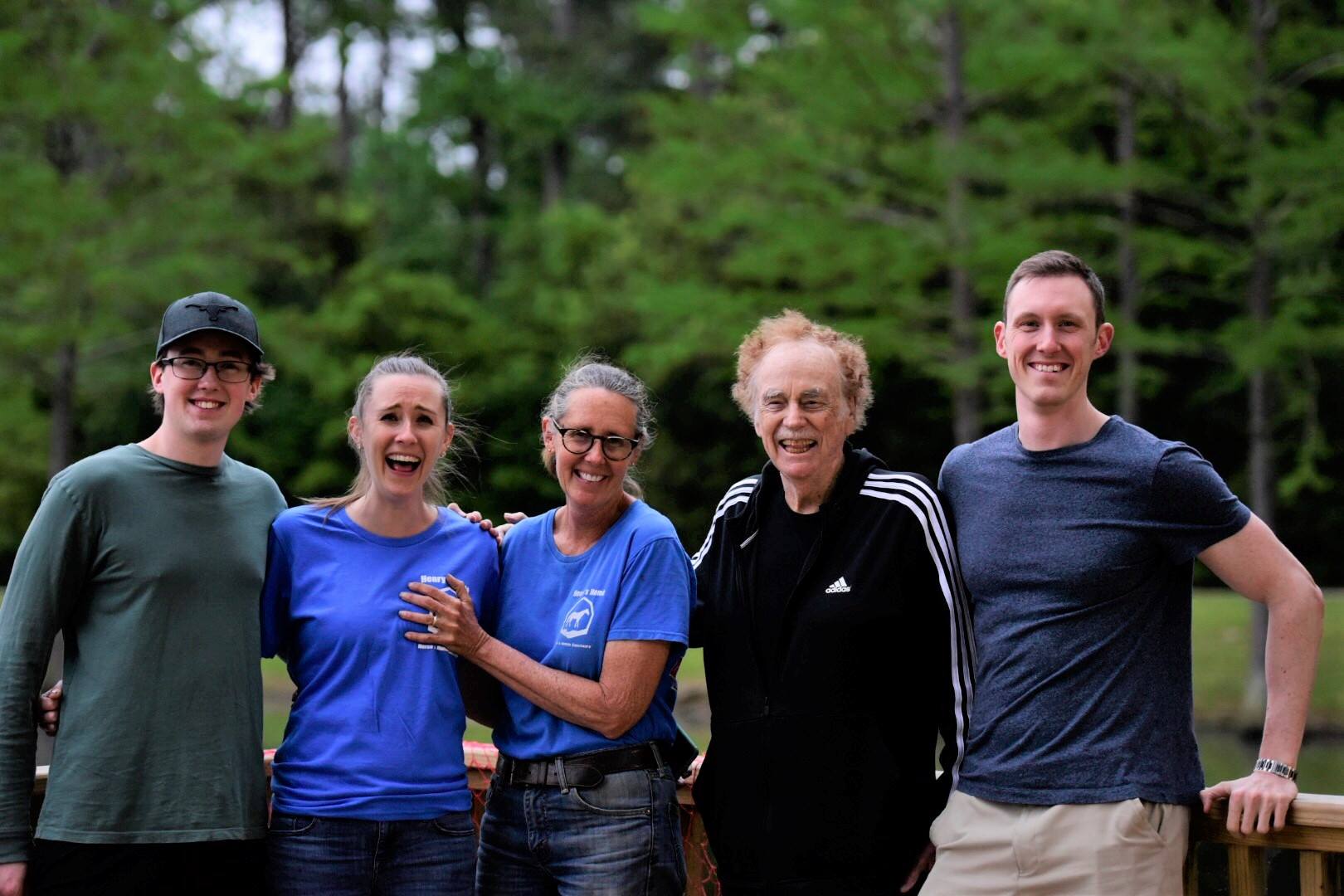 Everything - a horse, a vine - is created for some duty . . . for what task, then, were you yourself created? - Marcus Aurelius