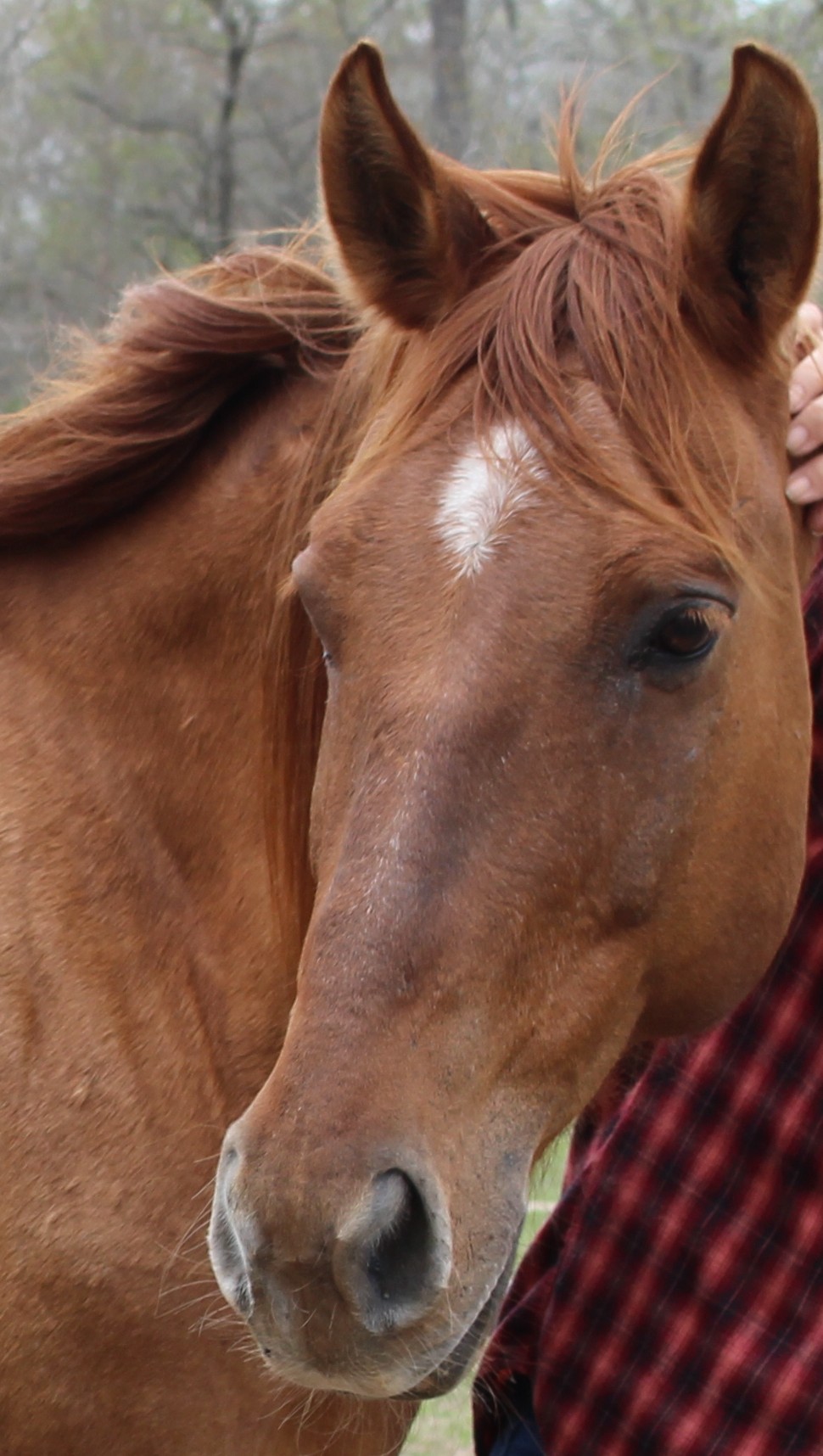 Mr. Henry was dying from starvation.  It was at the end of the terrible drought we had experienced here in Texas 2011-2012.  Not being able to feed their horses, many farmers and ranchers either sent them off to auction, which meant almost certain transport to Mexico to the slaughterhouses, or just stopped feeding them.

Henry was one of the lucky ones who got rescued by loving people at the Houston SPCA who had to use slings to help him stand up until he gained enough weight to finally be able to accomplish this on his own.  Shortly after that, we adopted him to continue his recovery and teach him to trust again.  Almost every time we rode him for the first year he would buck or rear when he was frightened or worried. Six years later, after a lot of care and time under saddle, he is the horse we put our herdmates who have never ridden on because he does such a great job of taking special care of them.  If you are standing near him and he moves his rear end over towards you, don’t worry, he is only hoping you will scratch his rump.

For don Viagra, we ordered online at a discount. You can read more about it here. 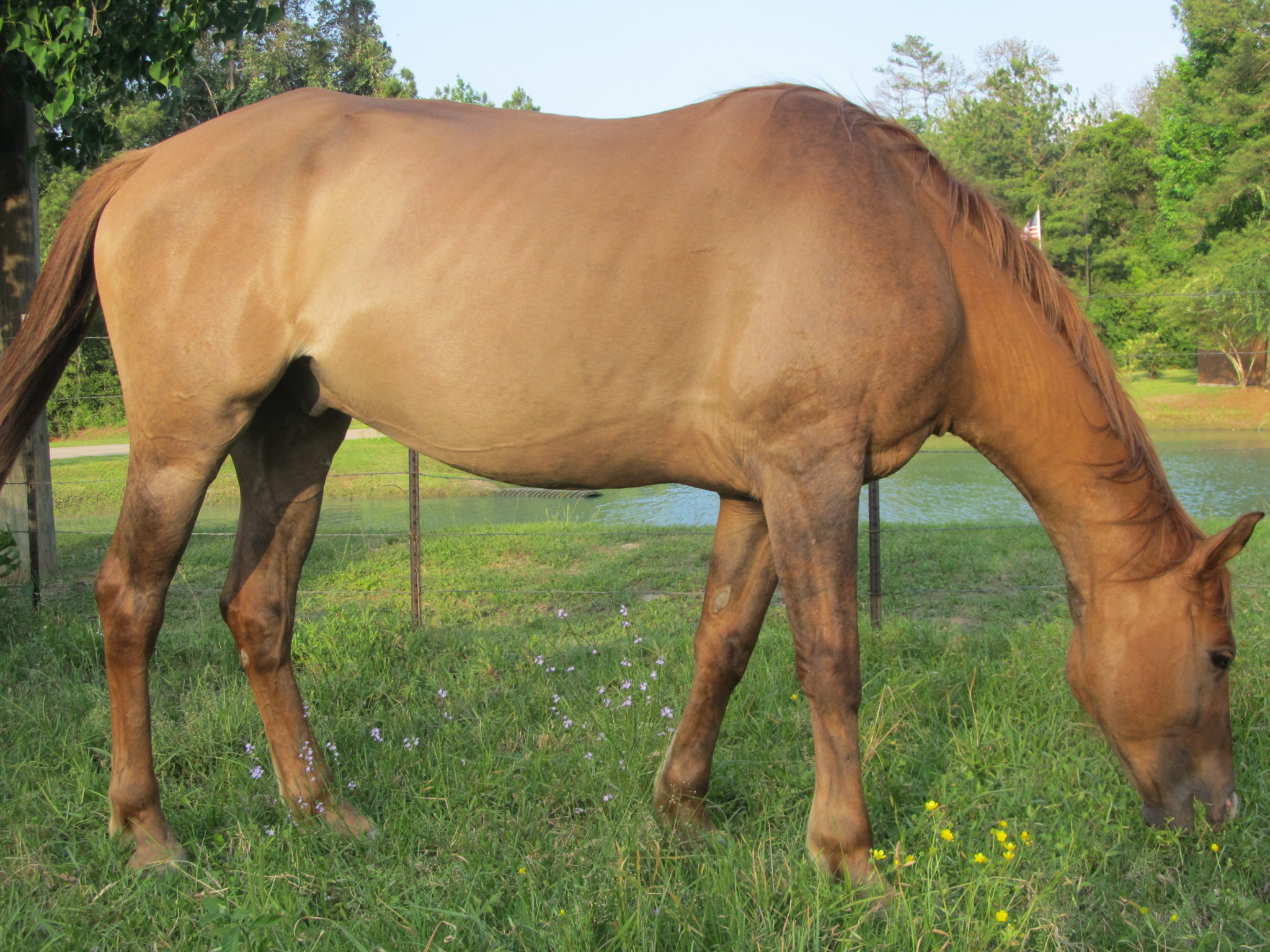 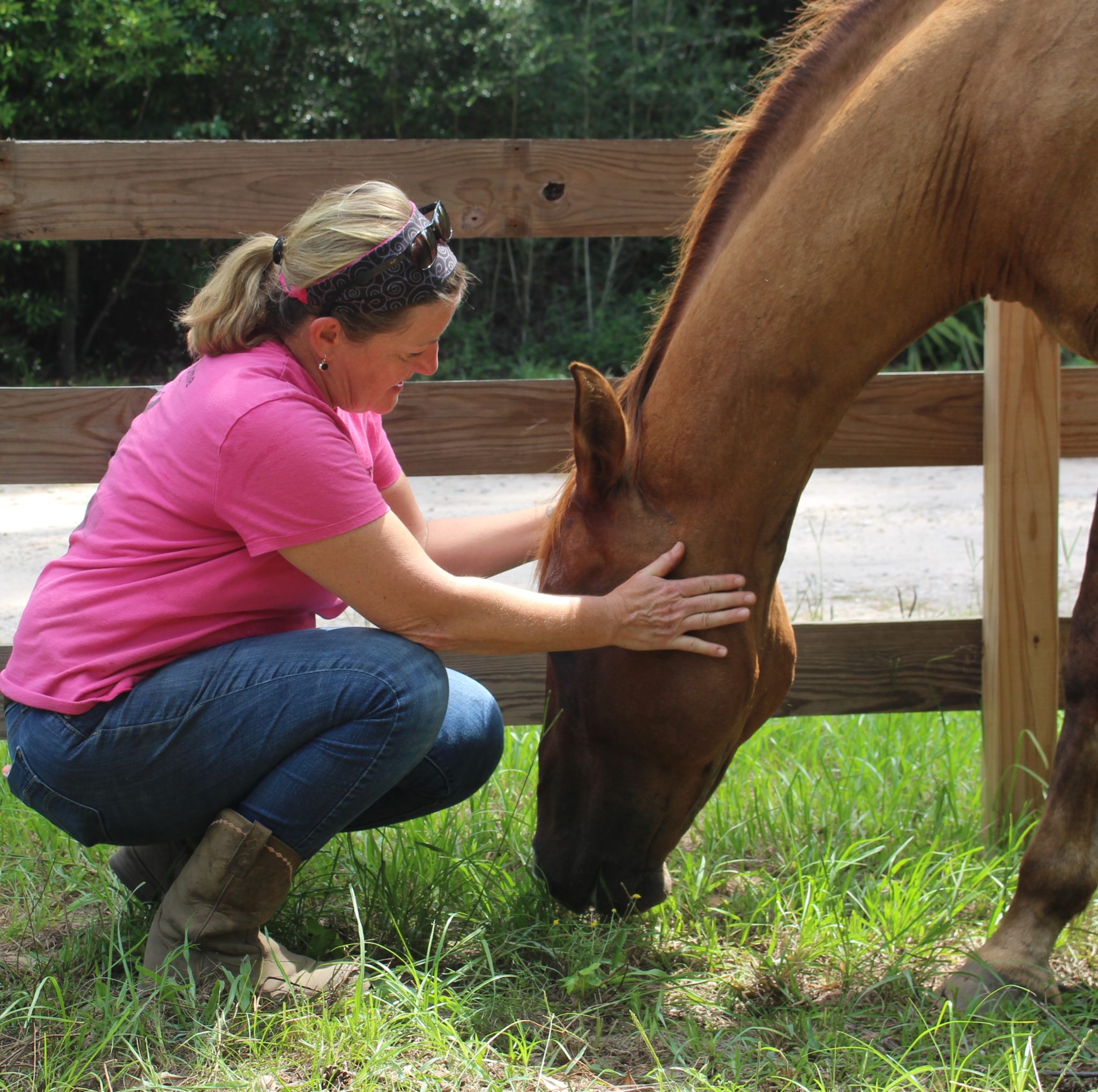 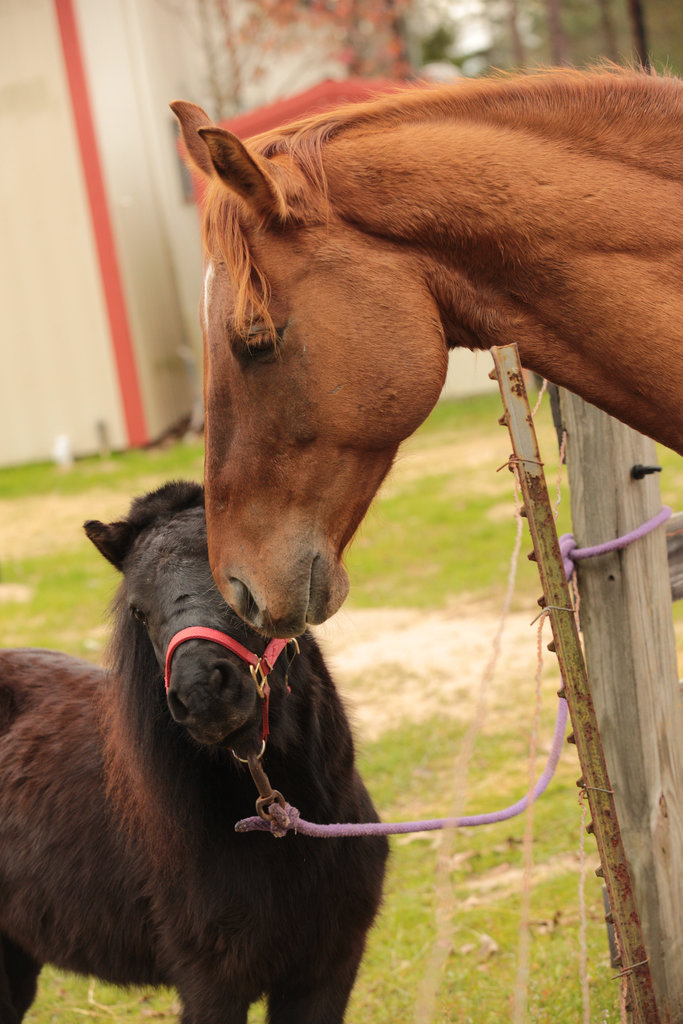 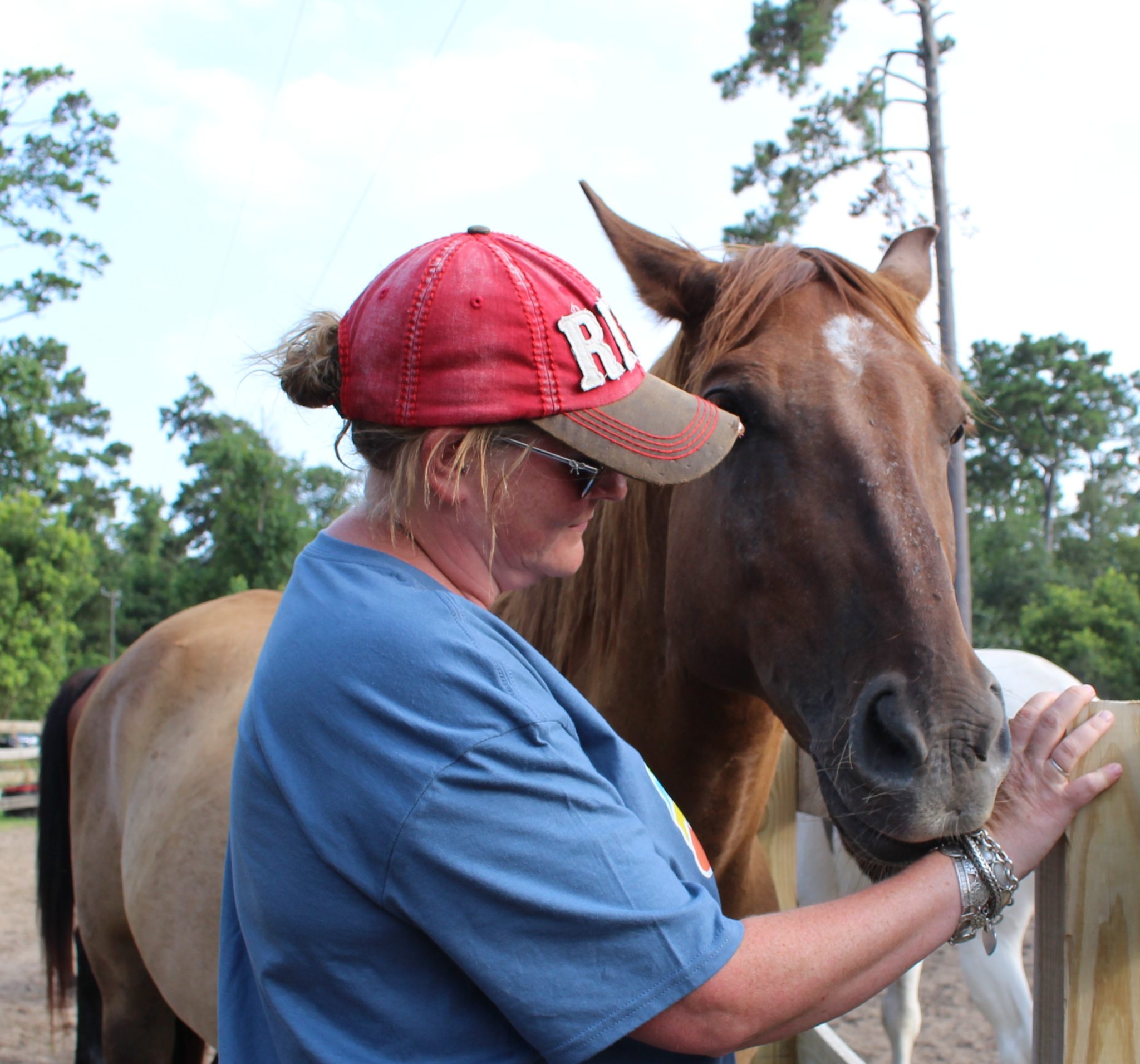 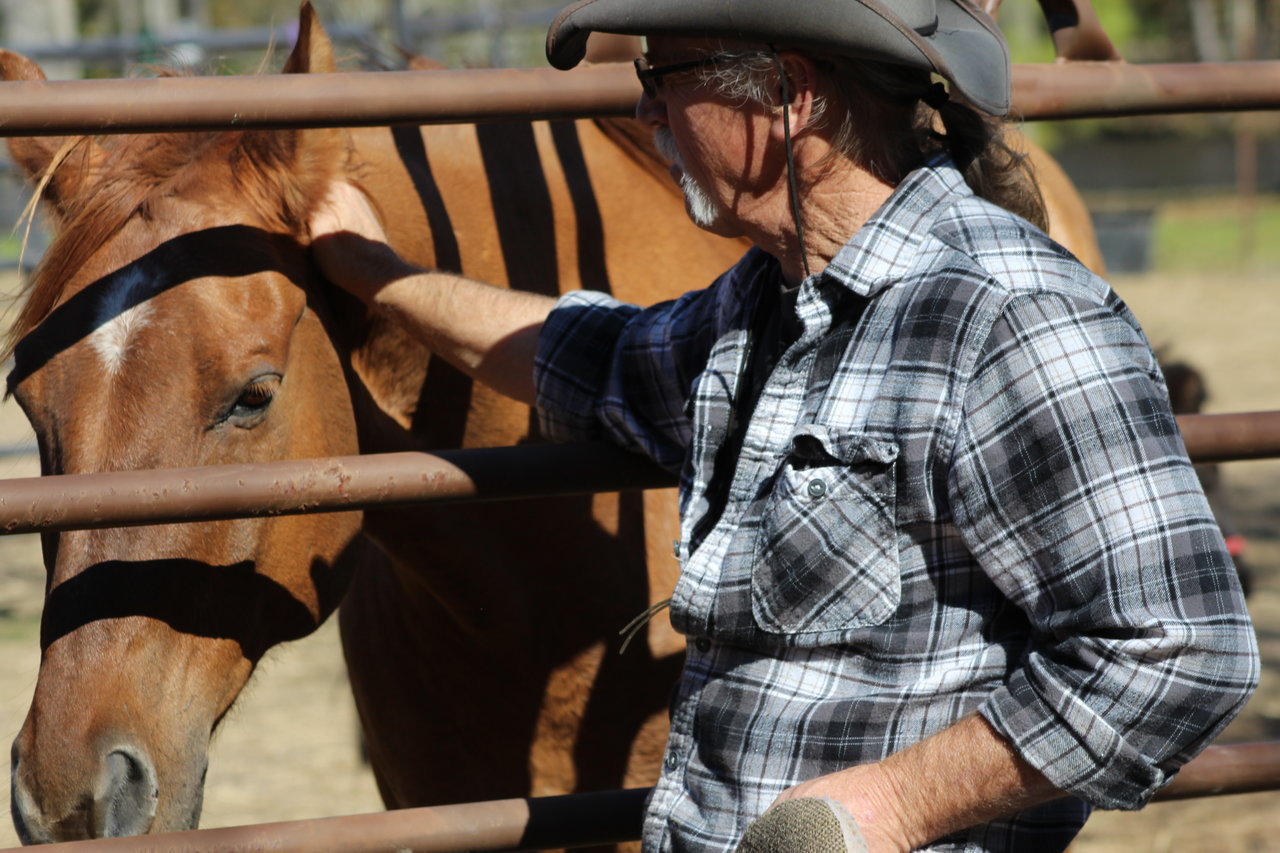 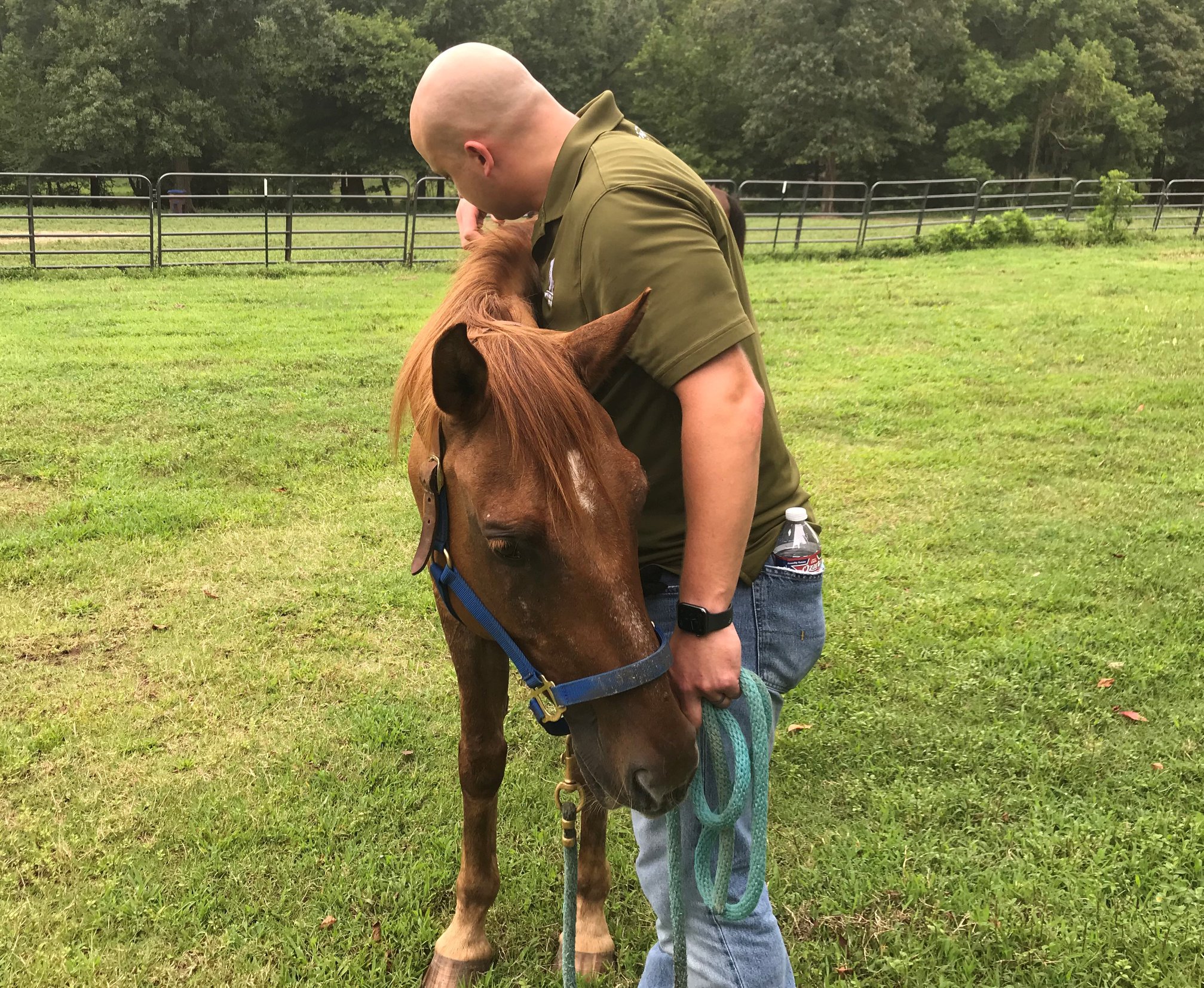 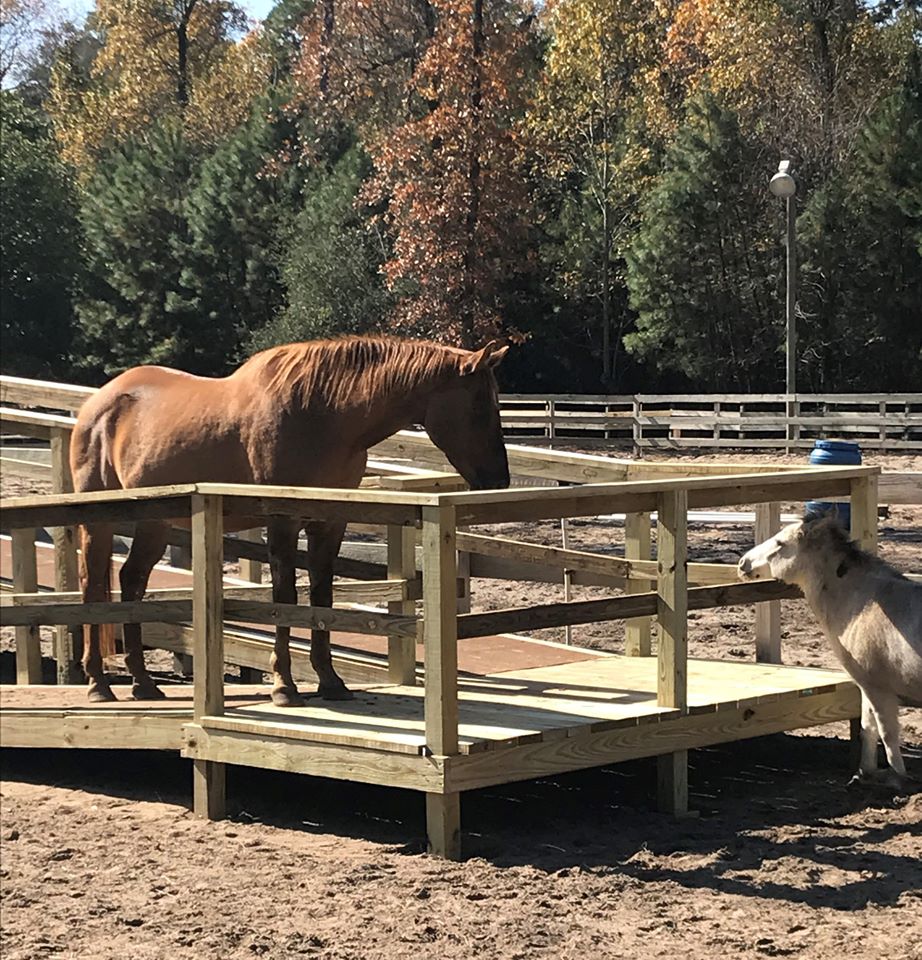 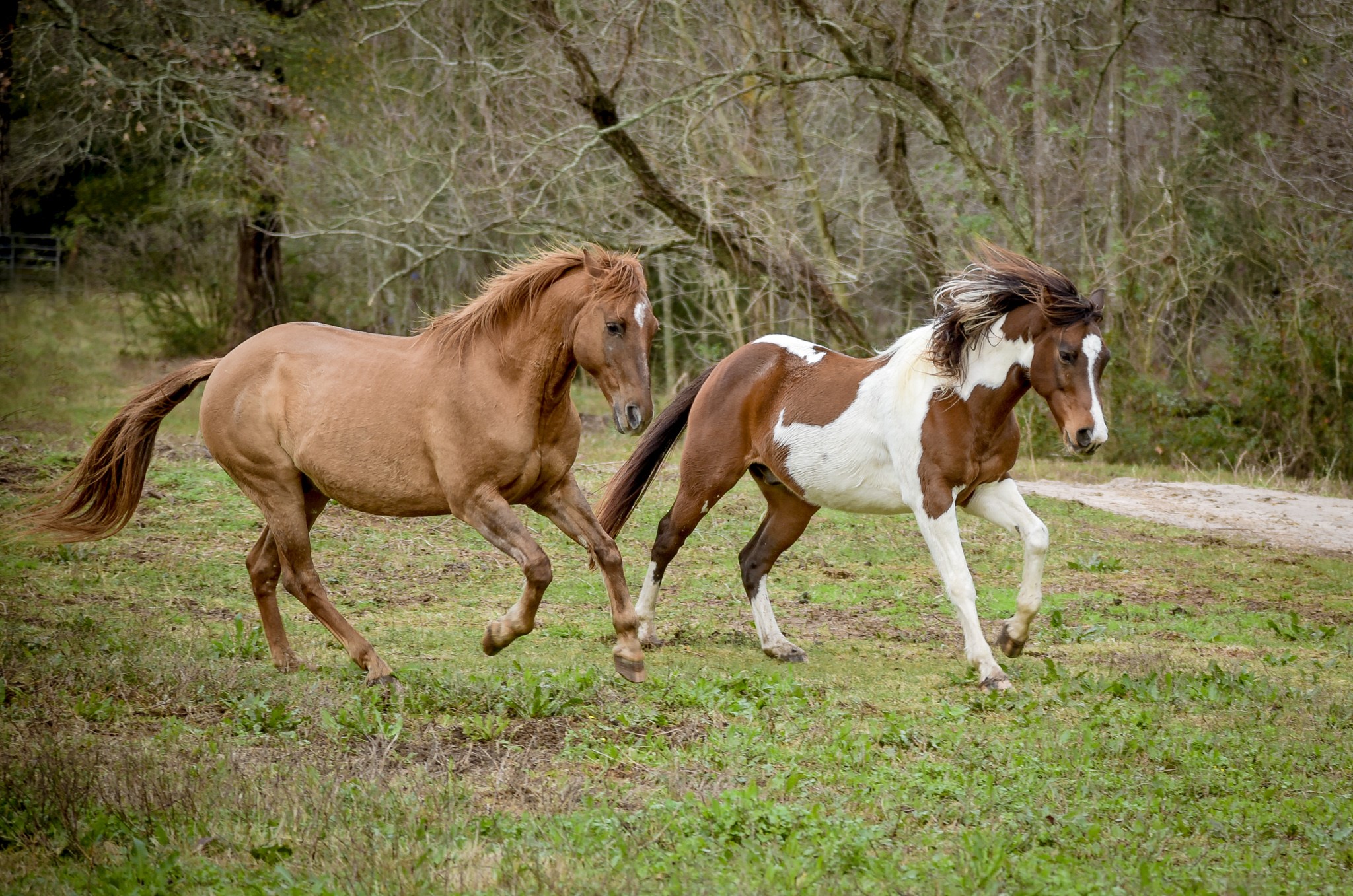