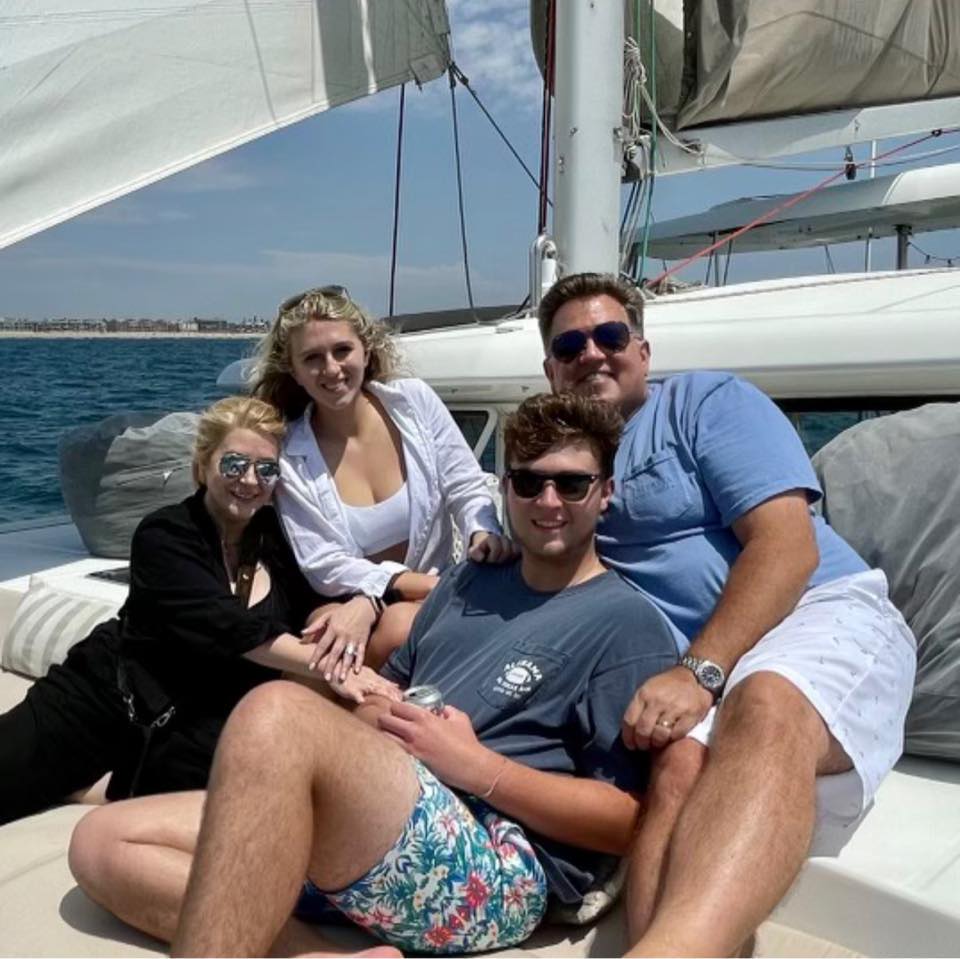 Jason was born in Dallas, Texas, and graduated from Texas Tech University in 1993.
He has lived in Houston since 1995. He has a wife named Christy, and two kids, Caroline and Jack.
Jason has worked in financial services since 1996, and been with Lincoln Financial since 2011. 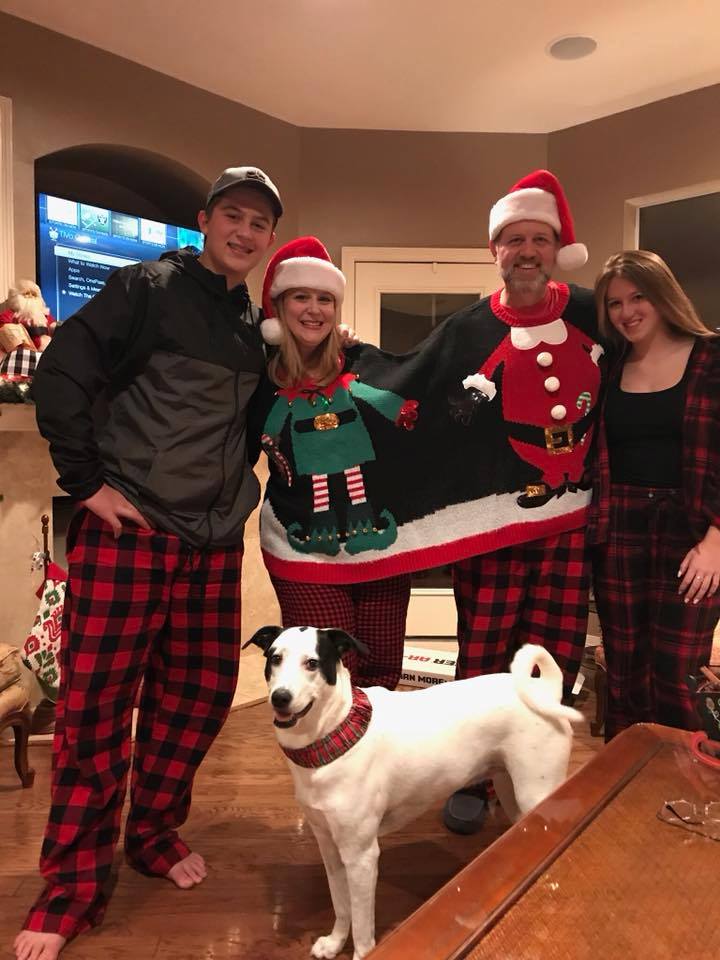 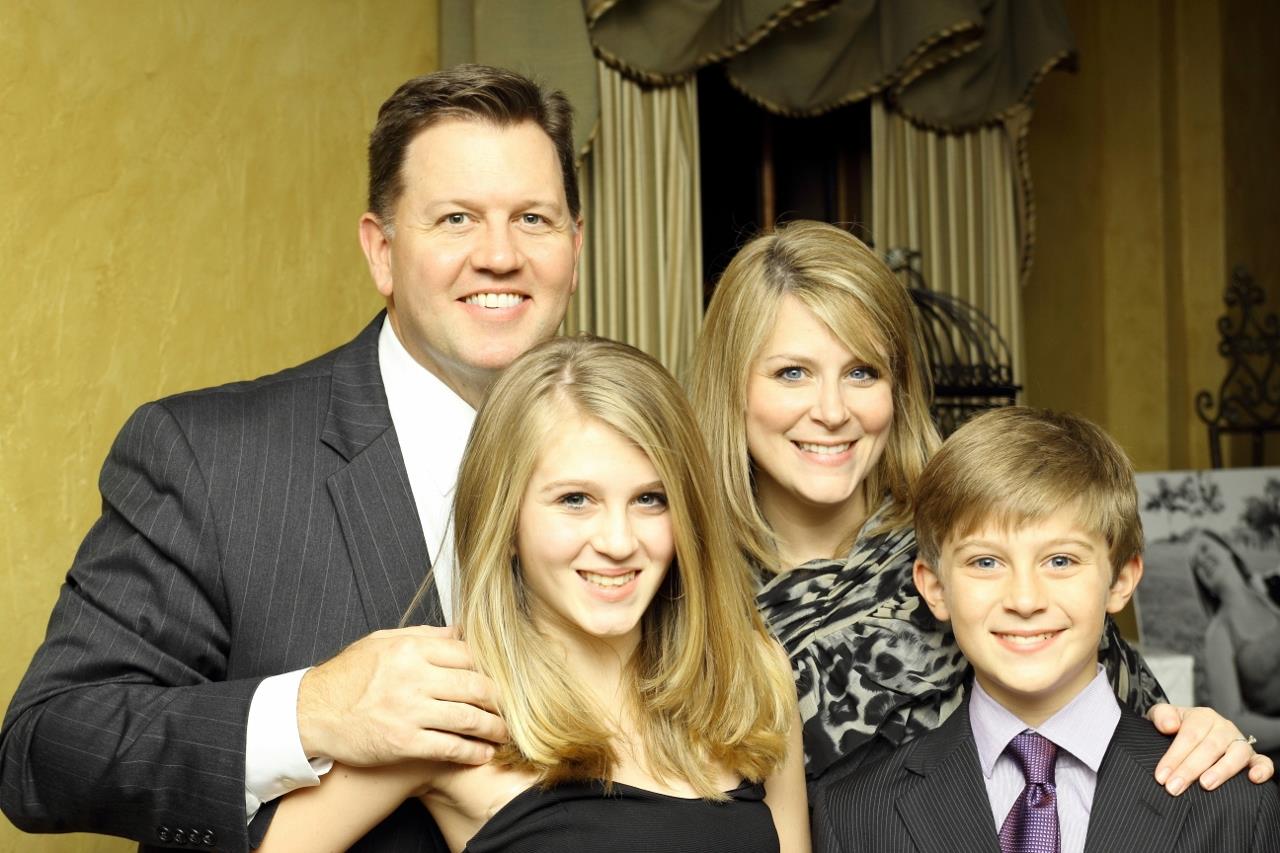 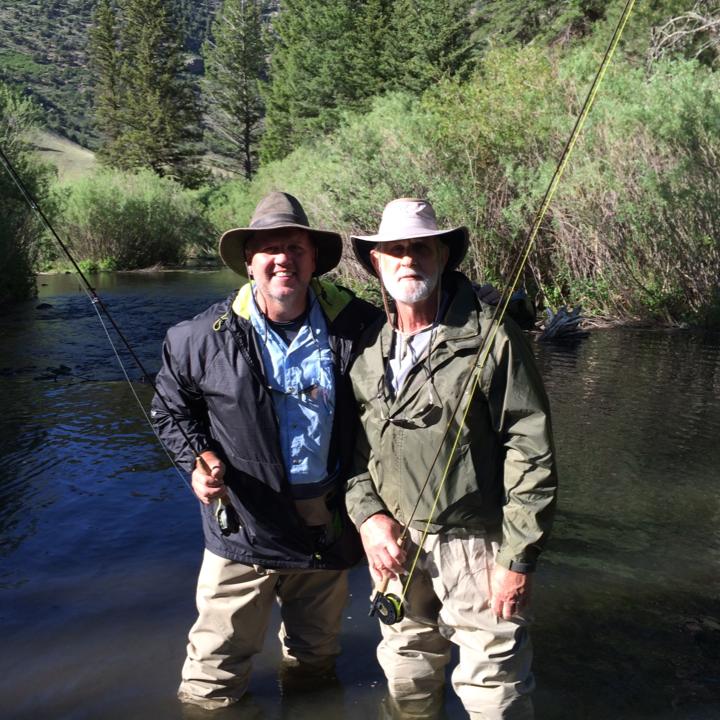 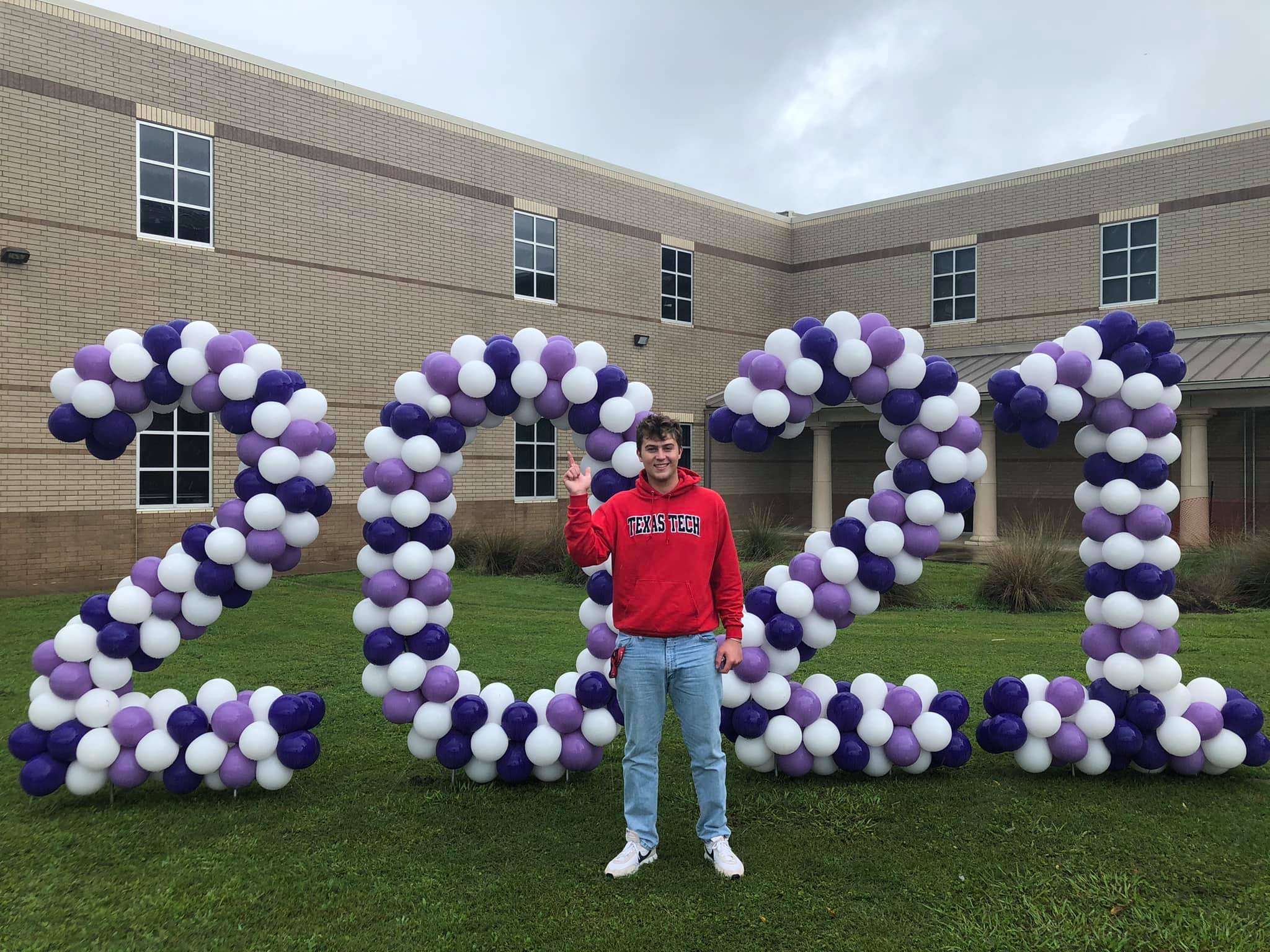 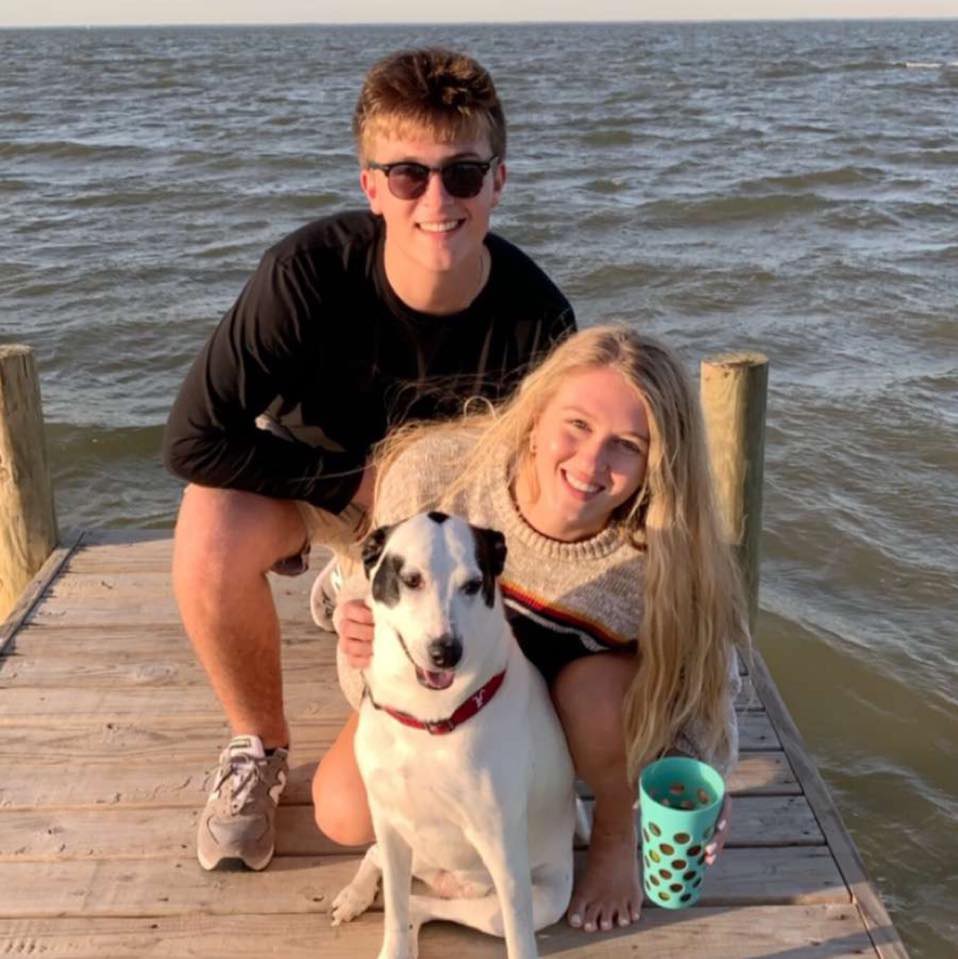 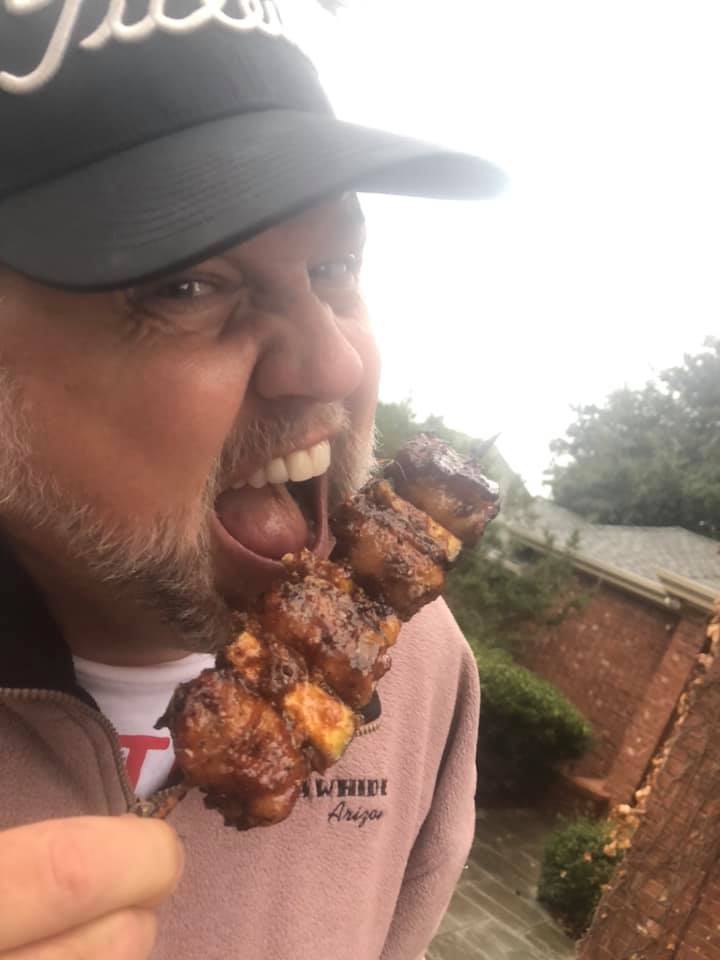 Life loves to be taken by the lapel and told: I'm with you kid. Let's go. - Maya Angelou