Graduated from the United States Military Academy at Westpoint in 2001, and shortly after married Rachael Smith.  After five years working in the Army in munitions, he entered the civilian world, working as a mechanical engineer, primarily in the oil and gas industries.  He and Rachael have three children.  He works now as a drill design mechanic for BP in Houston. 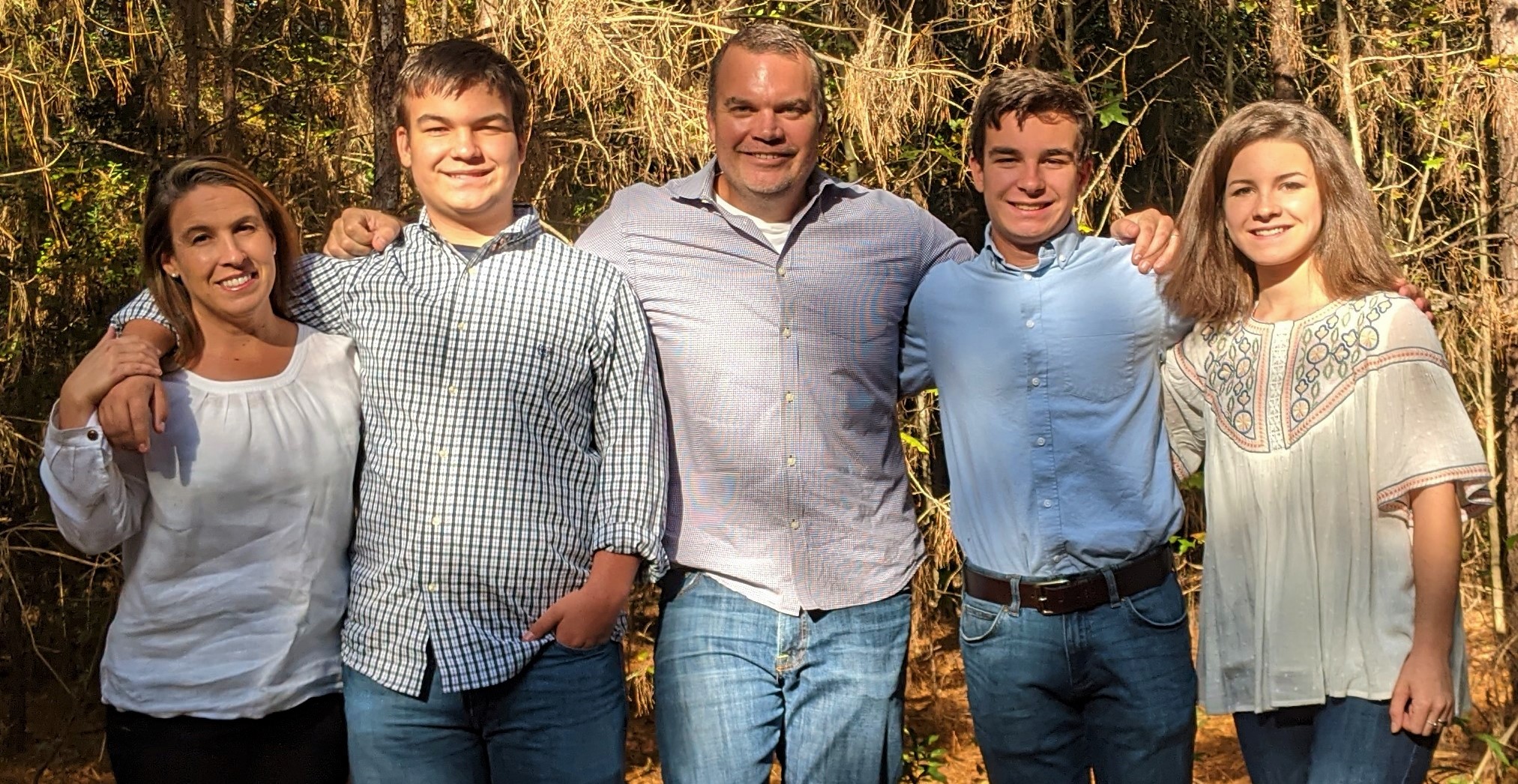 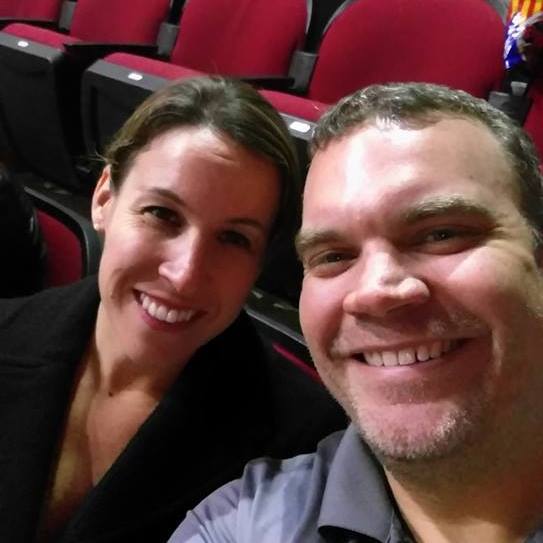 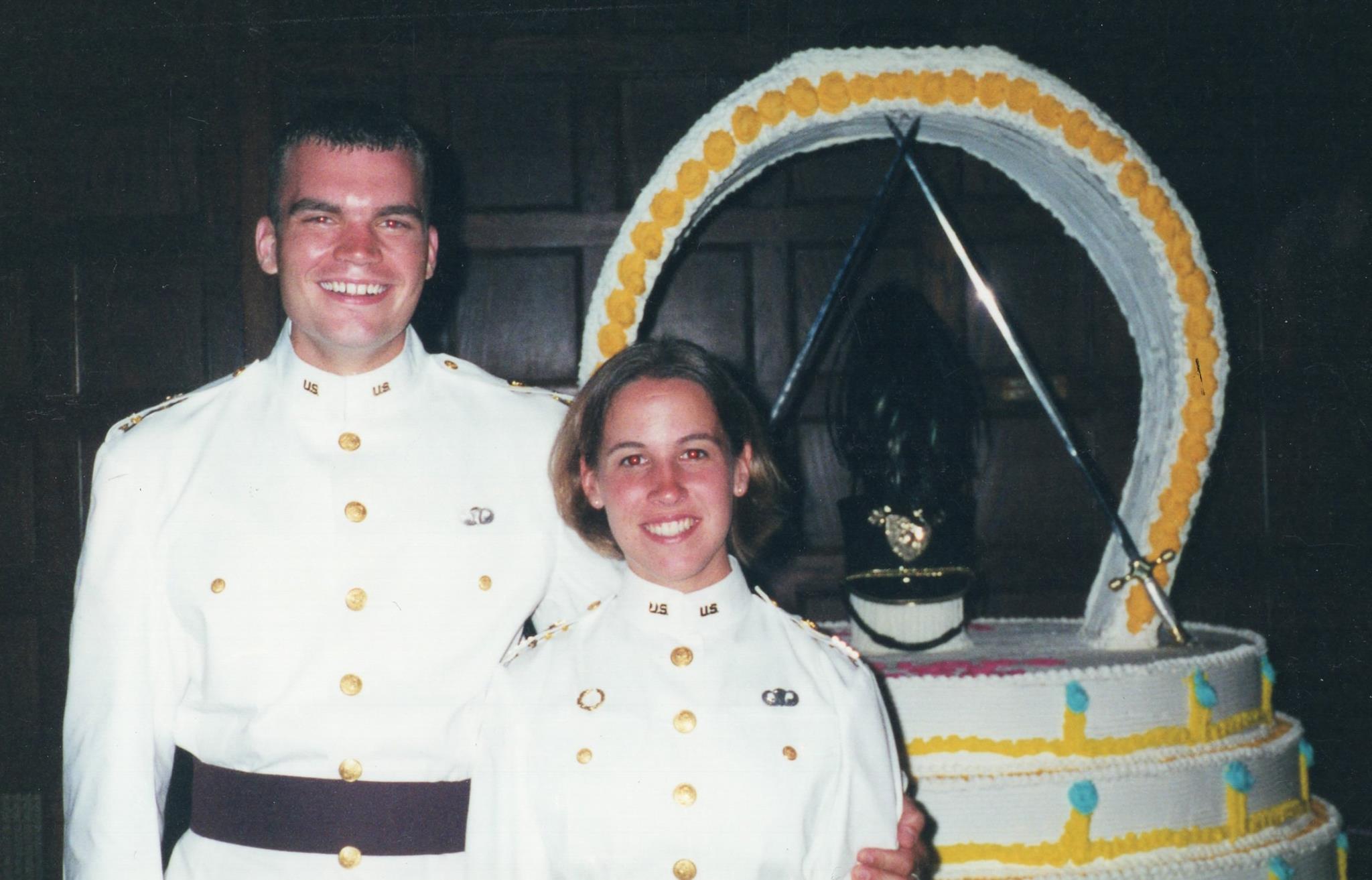 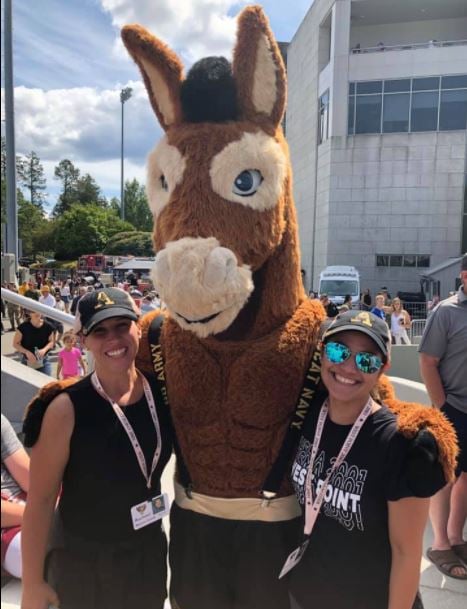 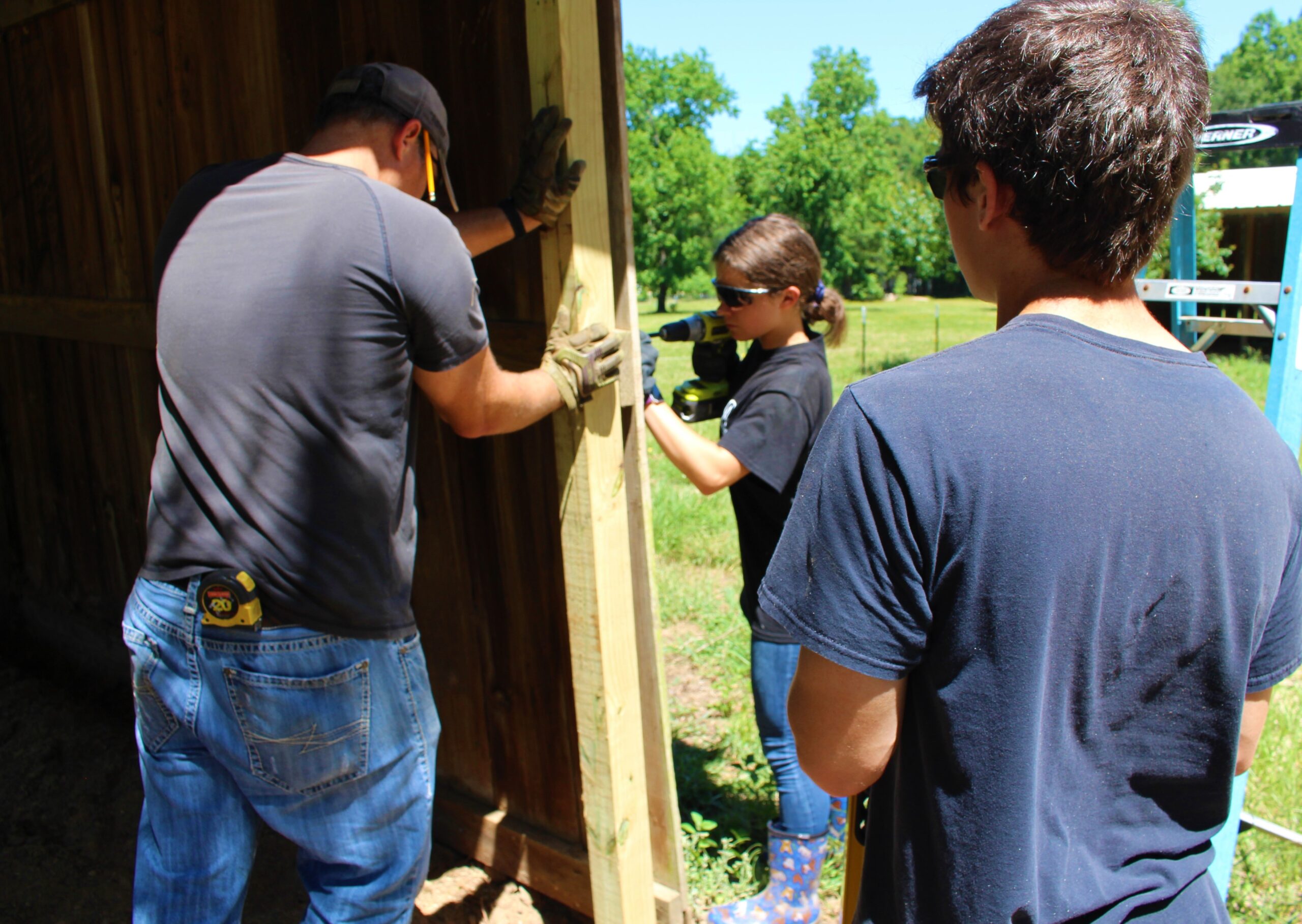 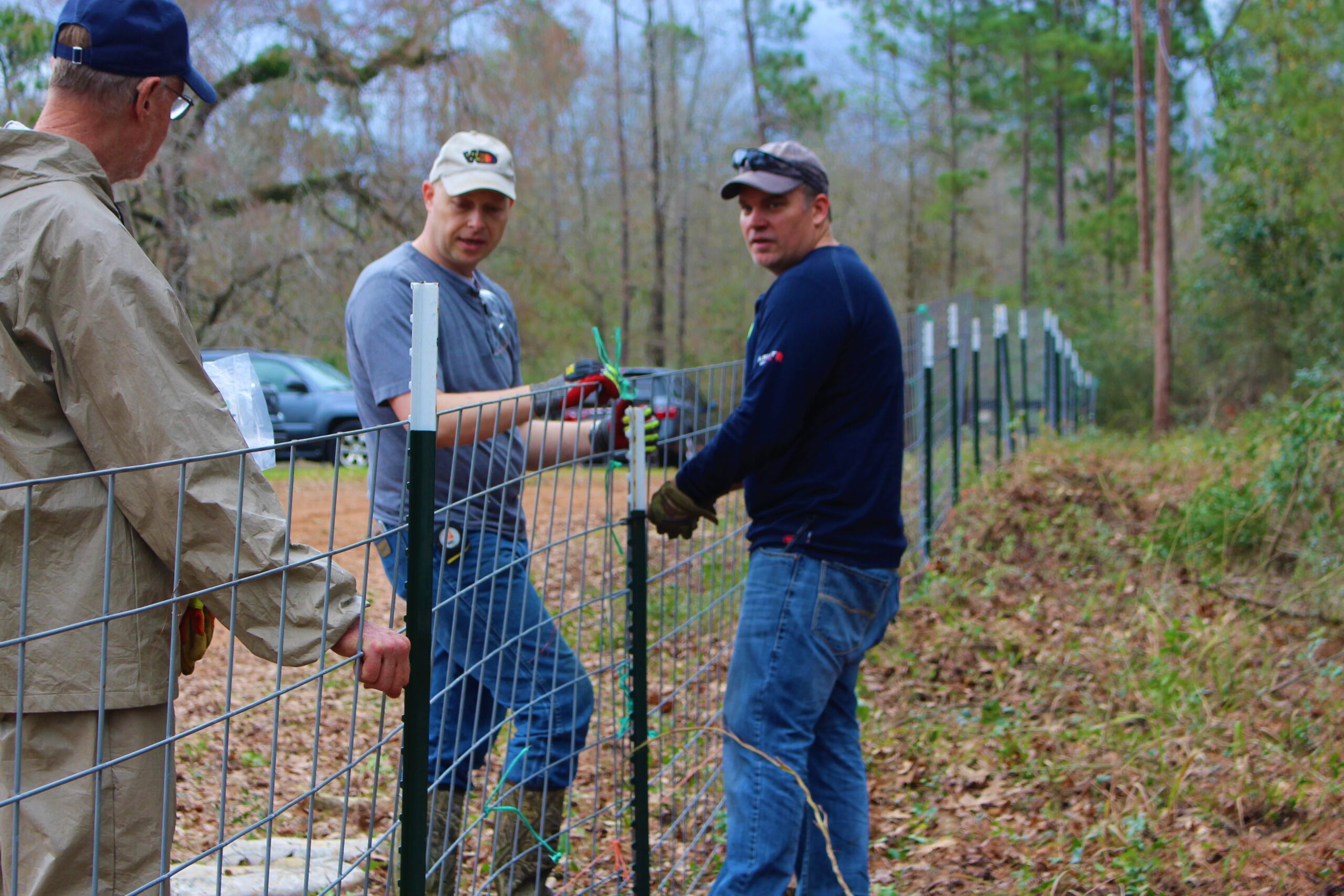 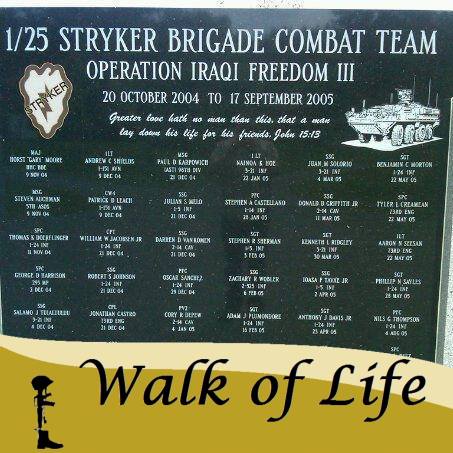 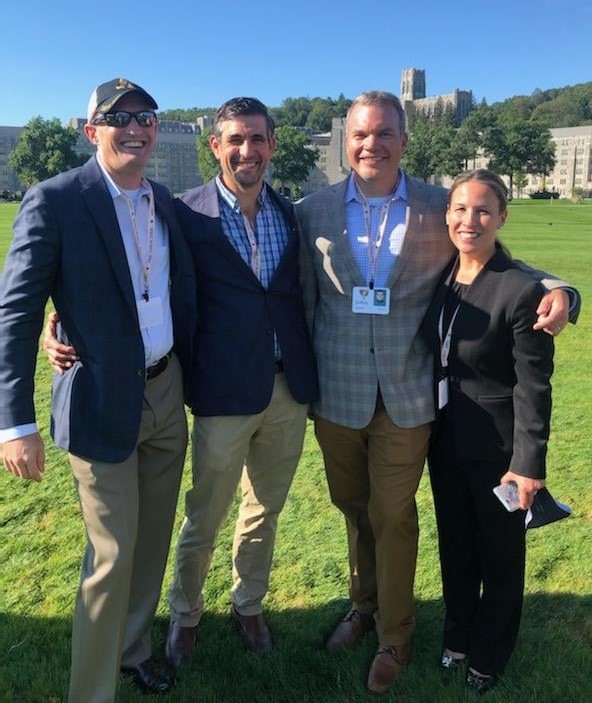 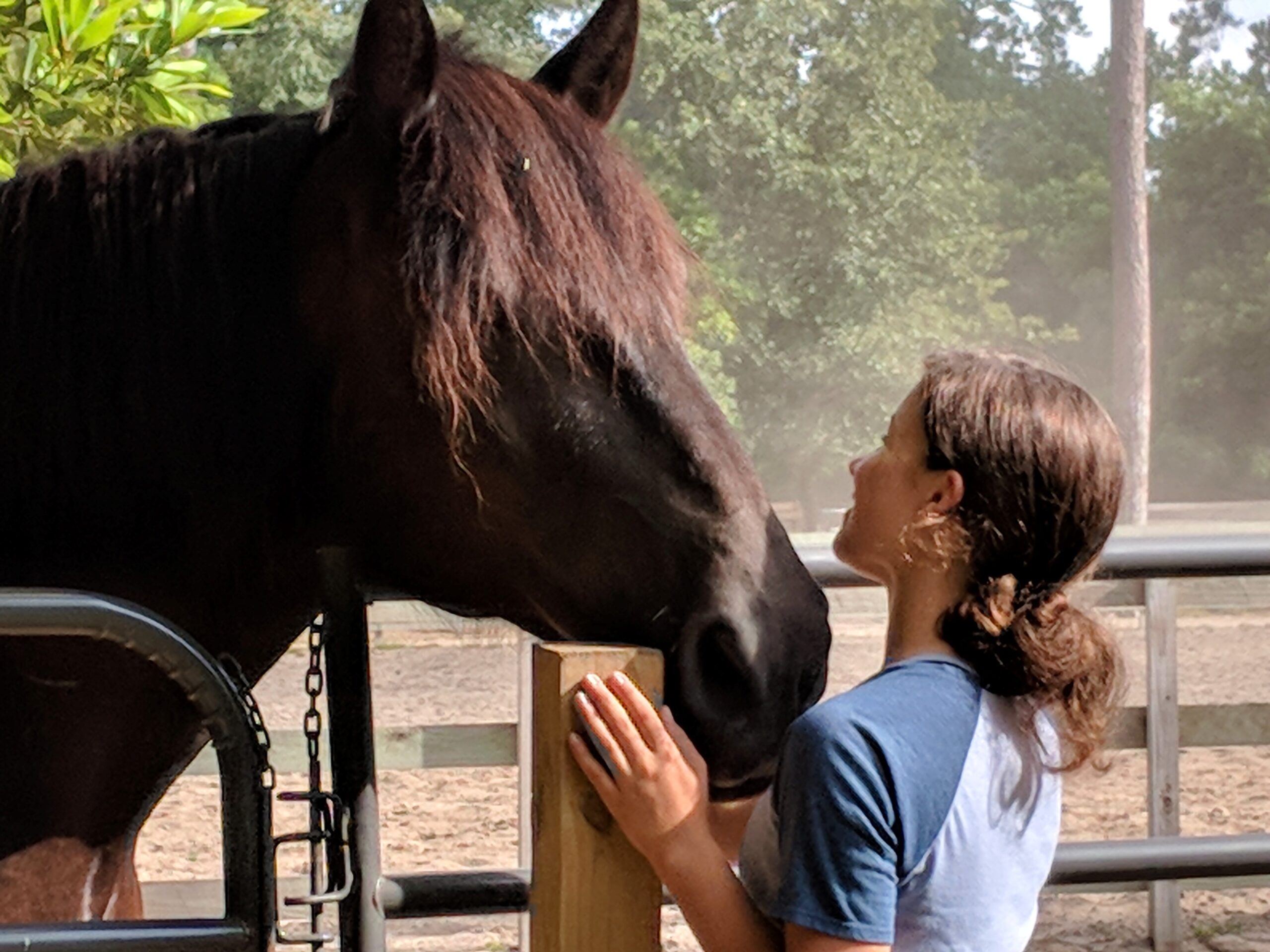 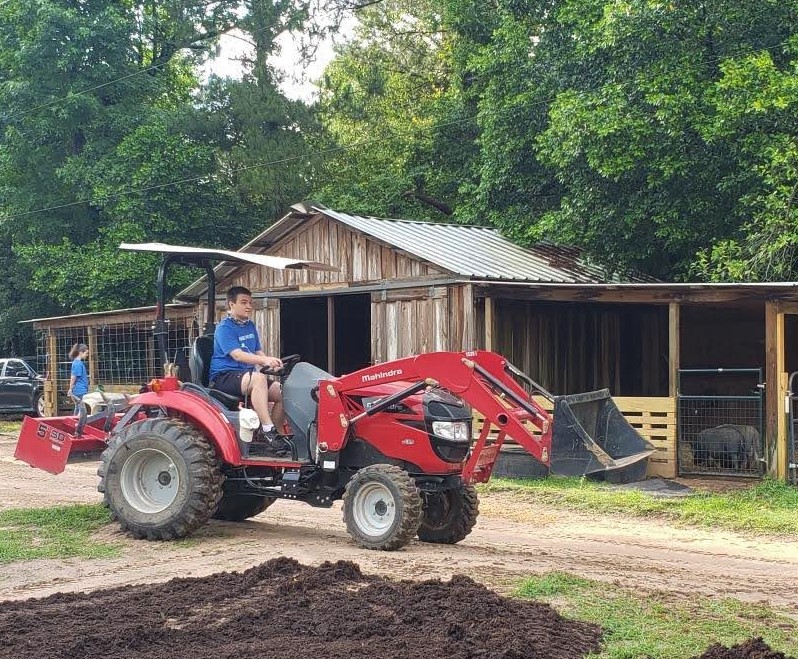 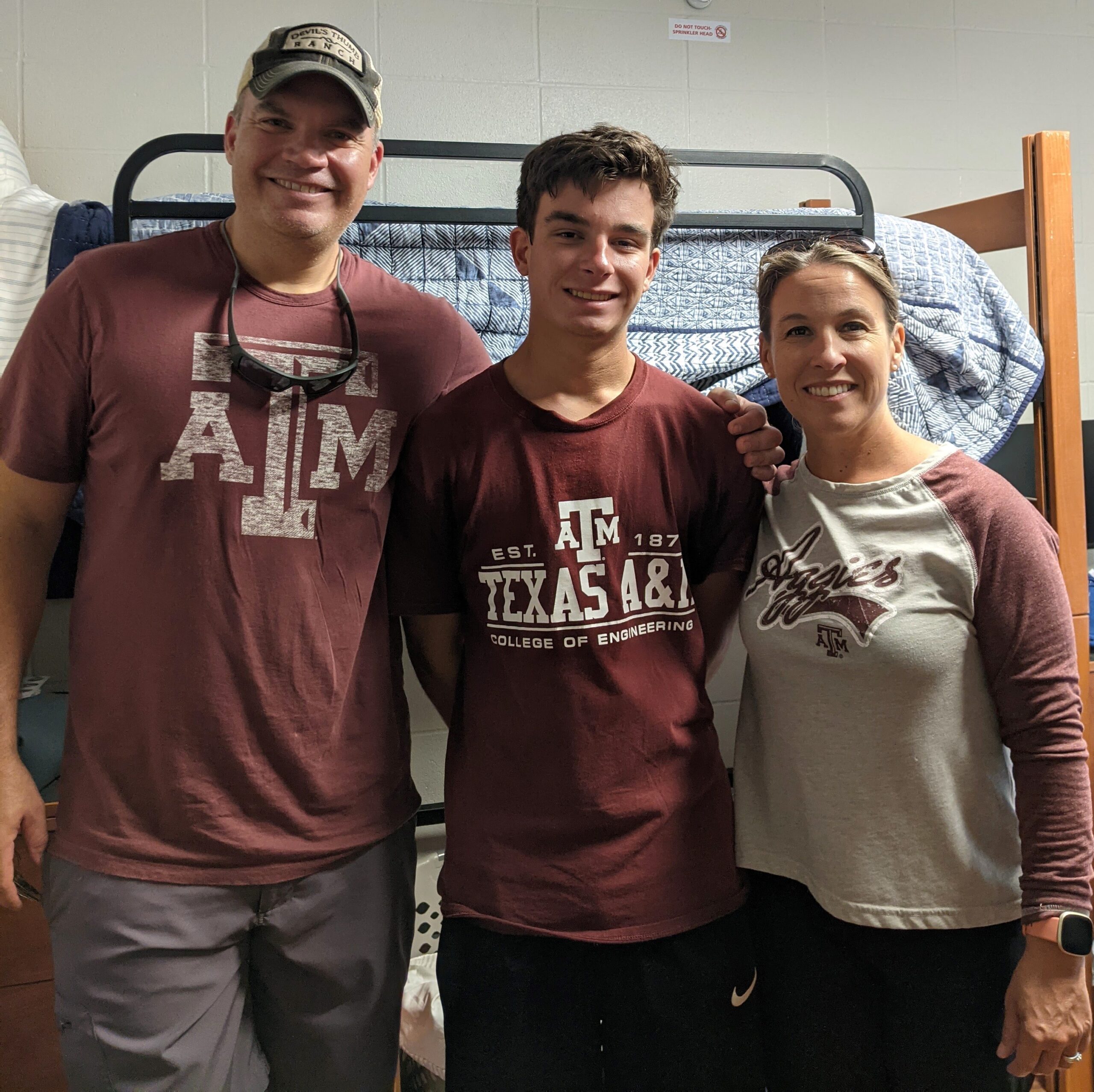 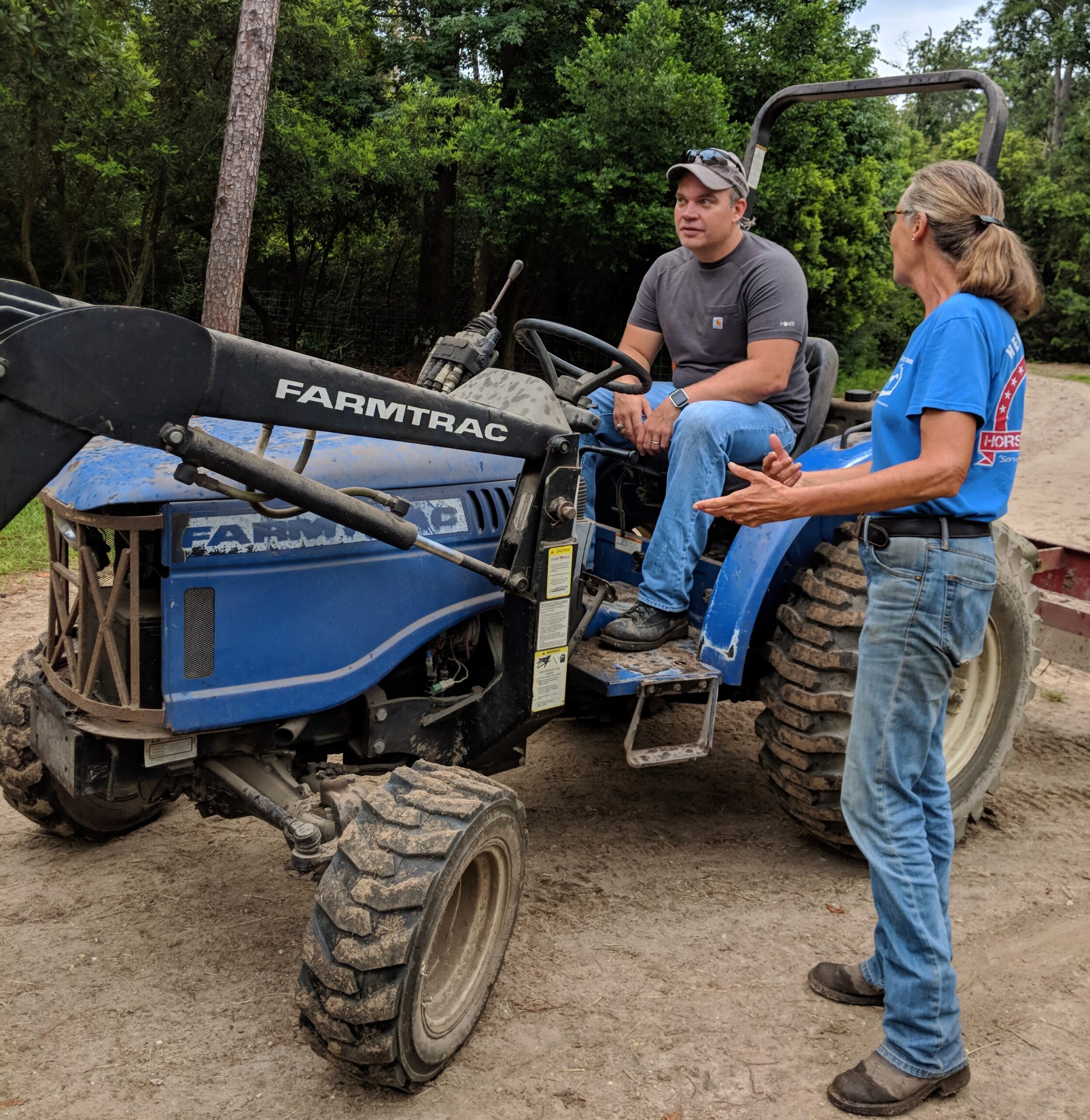 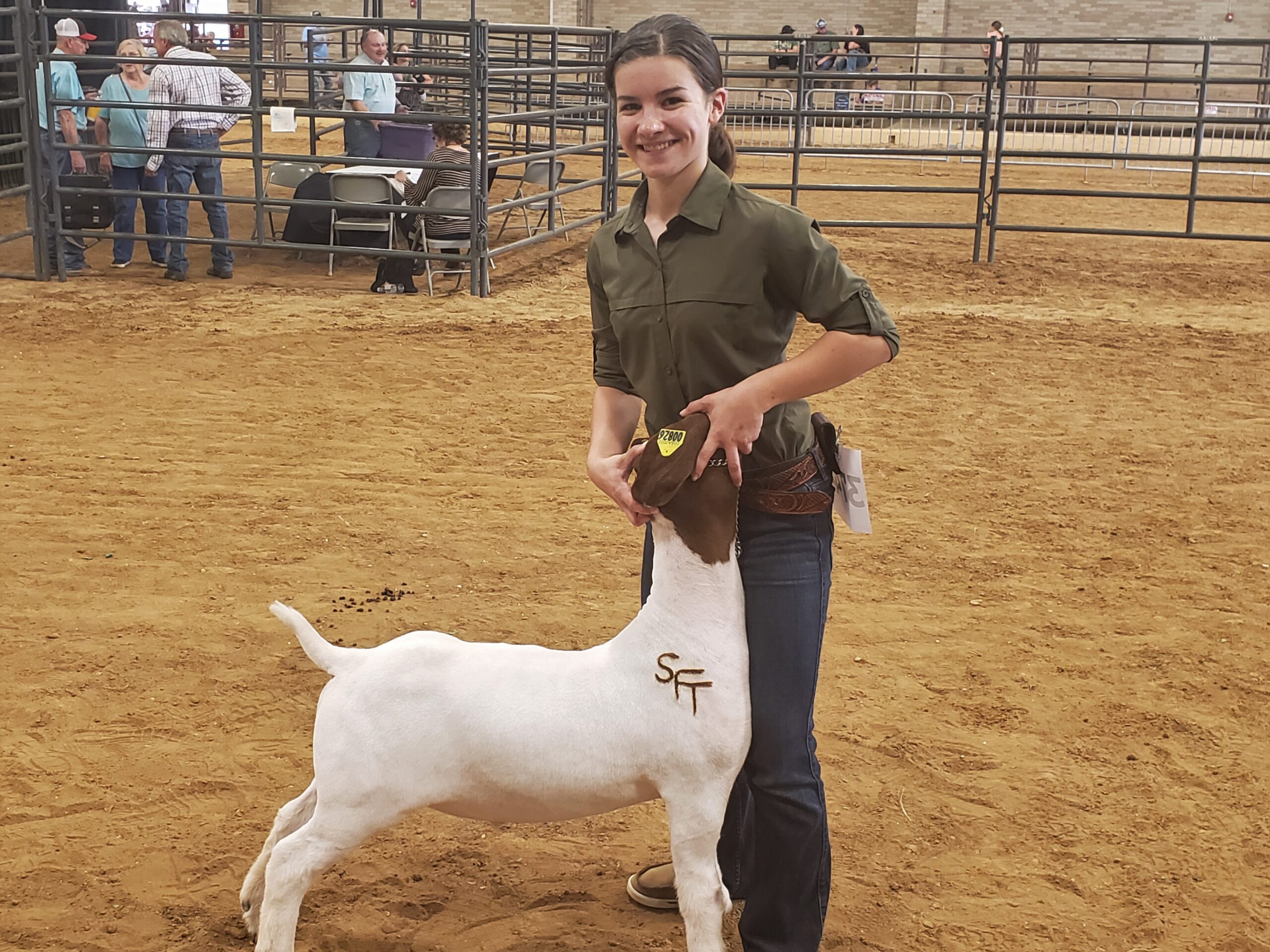 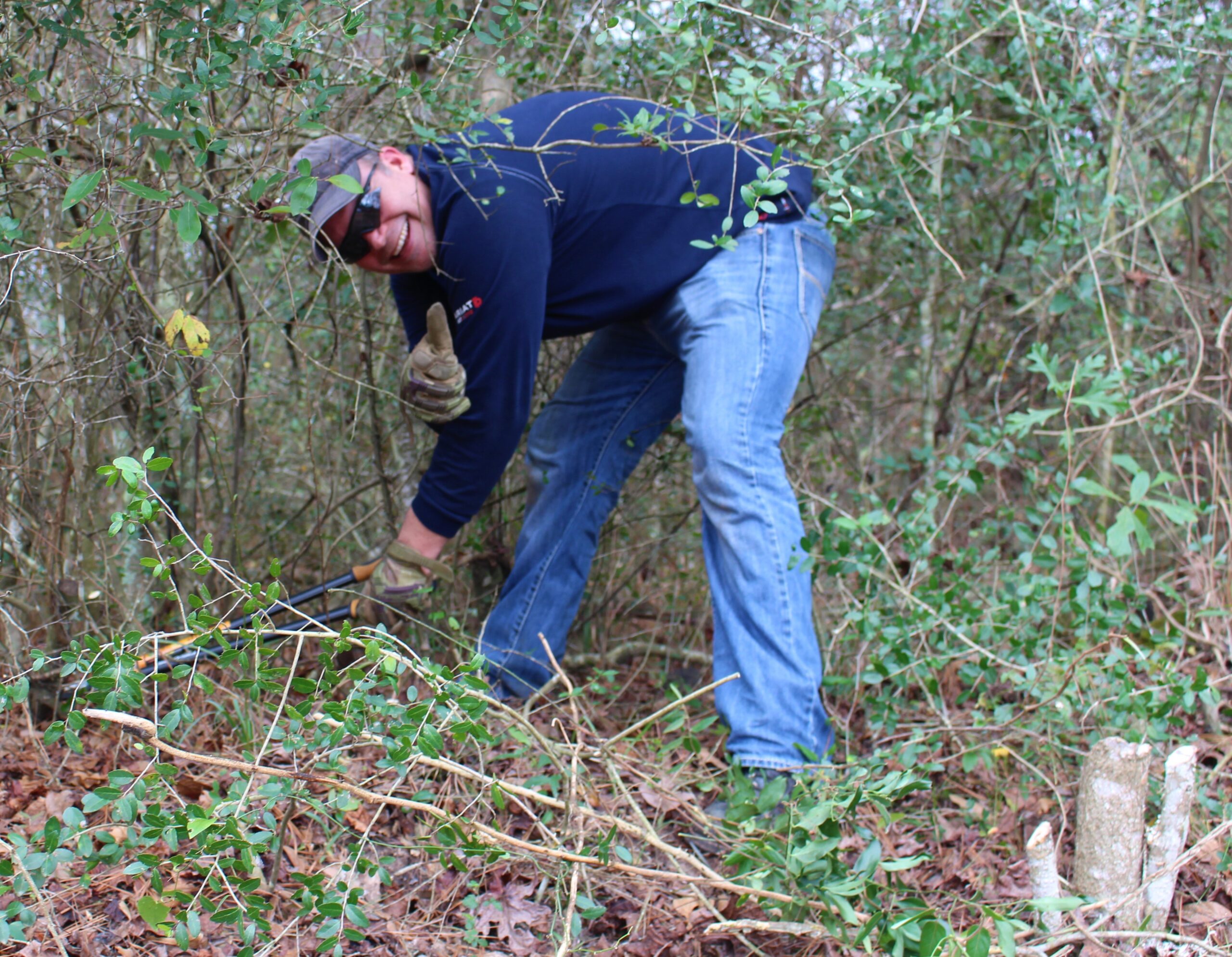