John retired from ExxonMobil after 36 years in 2017. While he started as a production engineer working on Alaska operations, his career included a wide range of responsibilities including management of public and government affairs in all African and Asia Pacific production operations and exploration public and government affairs worldwide, and media relations, community relations and communications in both developed and developing countries.  He also managed a considerable amount of corporate contributions  both with local charities and global corporate contributions initiatives which sought to reduce malaria globally, improve education in the U.S. and increase the participation of women in Science, Technology and Mathematics (STEM) education and employment.

Since retiring, John returned to singing by becoming an active member of the choir and a cantor at Saint Anthony of Padua Catholic Church and is focusing most of his energy on his family: his wife, Linda, who has been actively involved with equine charity work for 15 years, his daughter, Kimberly, who lives in Southern California, and his other daughter Joss, her husband Tony and our first grandchild, Phoenix, who are starting their new life in Austin, Texas.

It was John and Linda who donated our property . . .  21-acres of a God thing, and continue to support us financially, emotionally, and with hard days of work as volunteers. 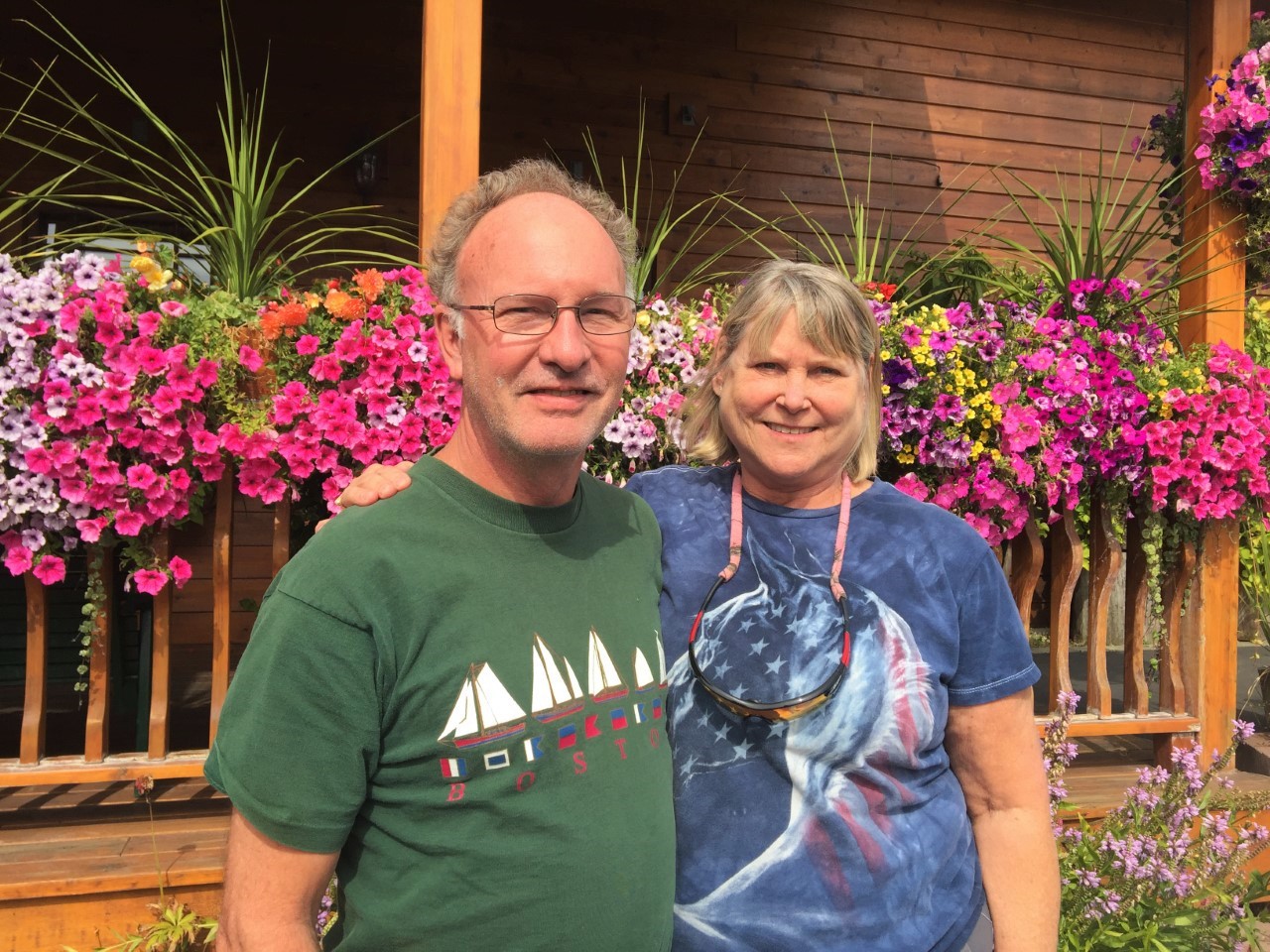 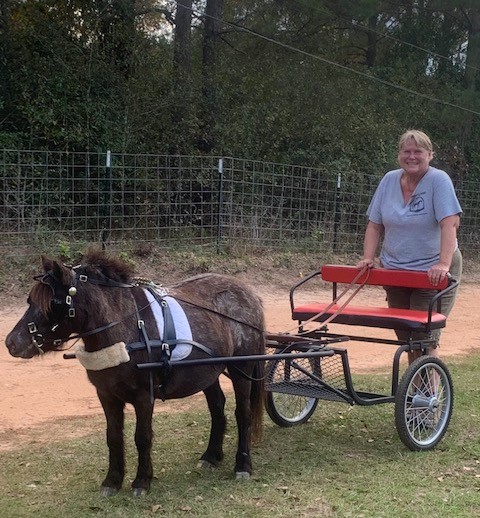 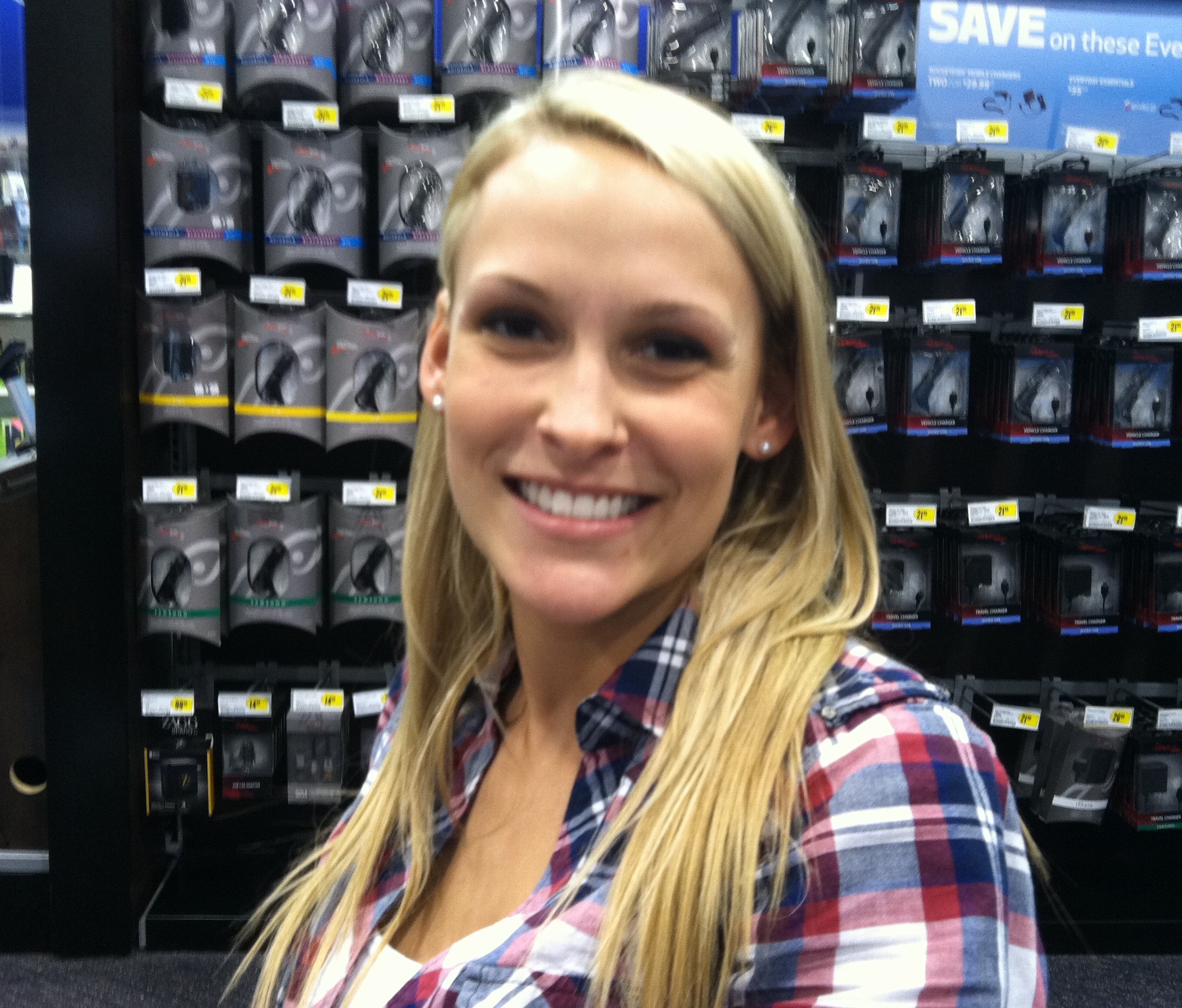 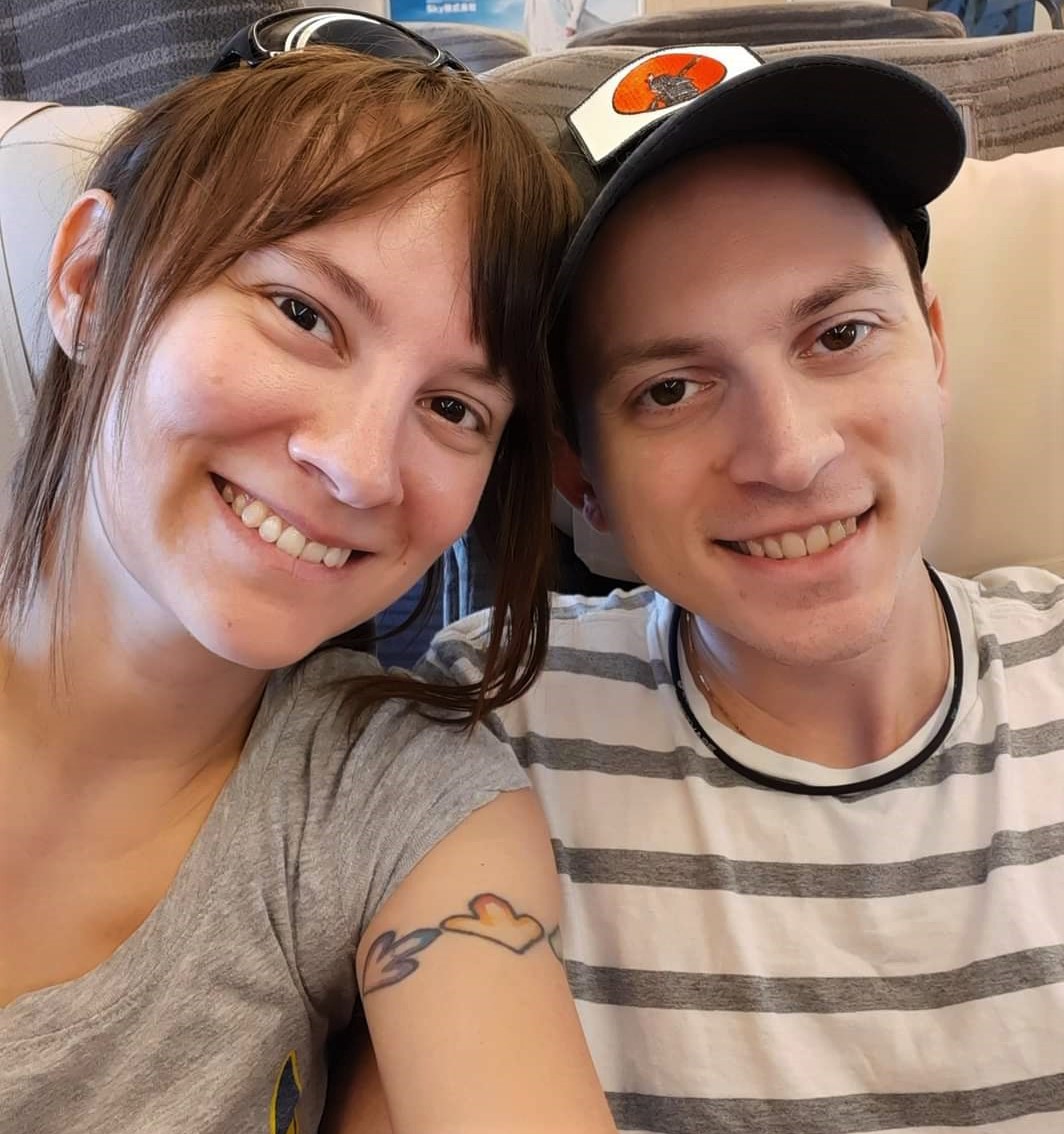 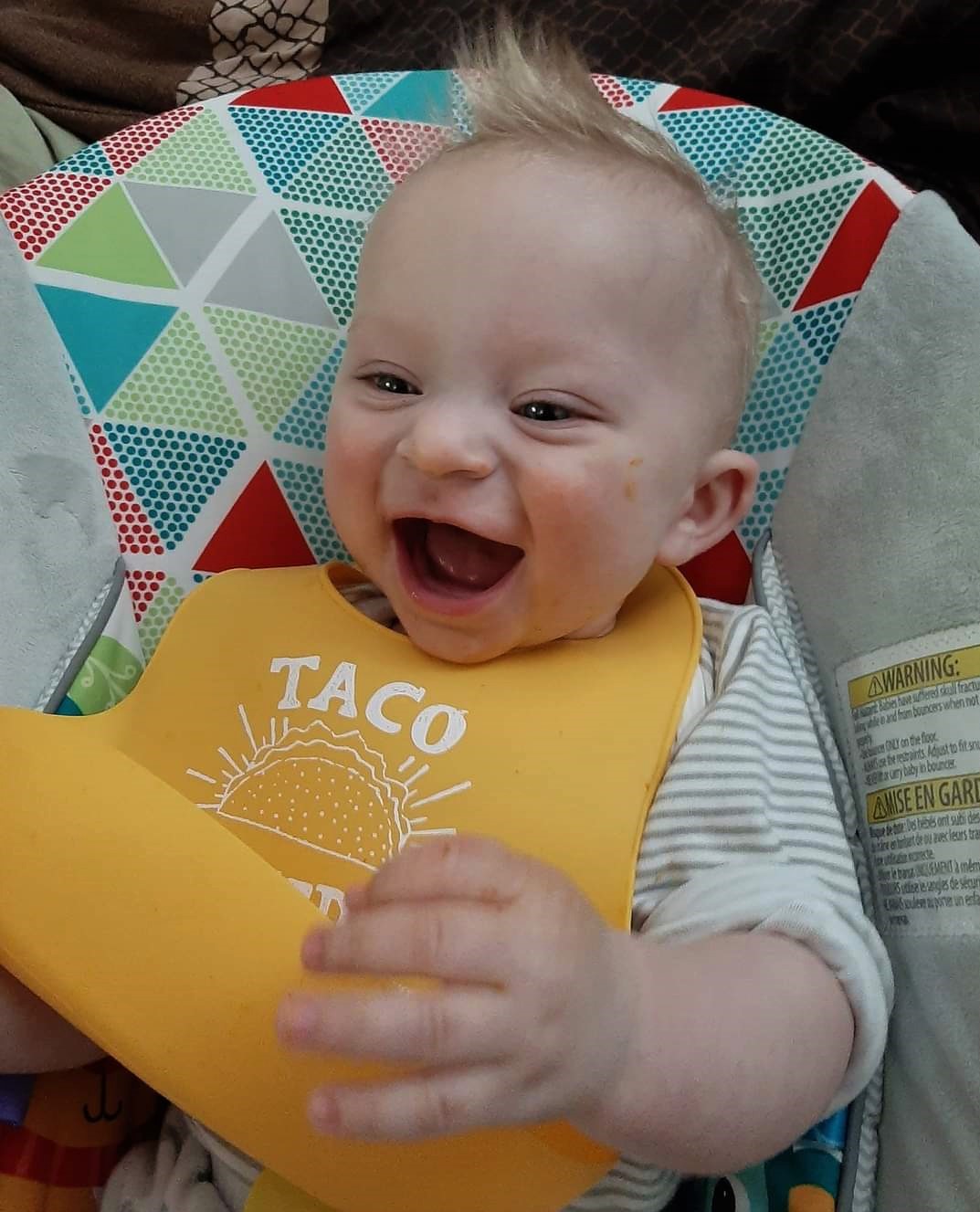