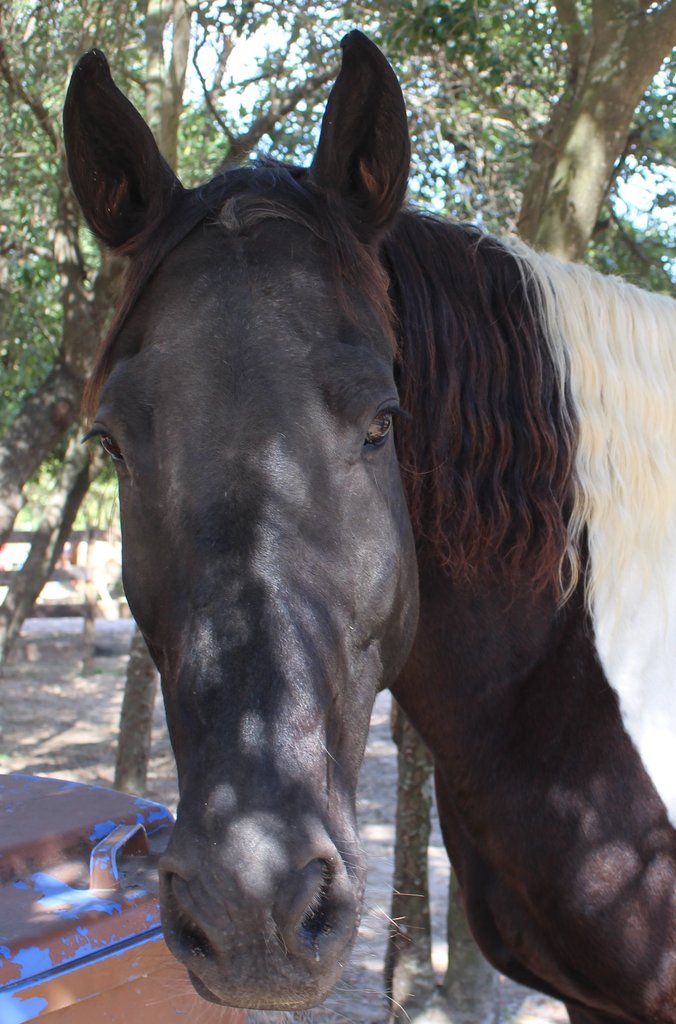 Tyson [his name then] was accepted as a donation to Texas Miracle Ranch  [TMR] Donkey Rescue in Plantersville when his owner thought he had cancer.  He had been working as a fox hunter.  The vet at TMR did x-rays about a year after he came and determined that he did not have cancer but simply a hyper-extended hock injury.  When we went to visit them looking for a larger horse for some of our bigger guys to ride, we fell in love with his sweet nature and healthy size immediately.  He  had been in their pastures for about 2.5 years and had healed as much as he was going to, still sore with anything other than a walk or easy trot.  We adopted him into our herd in June of 2017, along with Miss Patsy Cline, our miniature donkey.

He is a very gentle soul and very submissive to the other horses.  He is timid around people but a joy to spend time with as a gentle giant to ride in our arena or as he interacts with our veterans and first responders in our Horses & Heroes Equine Program.  We have found that all our Herdmates love to ride him when he is feeling up to it, especially our teens.  Big John became an immediate best friend to Dusty when he joined us a few months later, and is now the mate to Miss Cookie who joined us in the spring of 2018.  We have to wonder if they know they look alike or is it just a consequence? We renamed him after Uncle Johnny, the man who has built and continues to fund approximately 400 mostly donkeys with a few horses at TMR Rescue with his work and life.  He is an inspiration to us all with his dedication and passion for these animals. 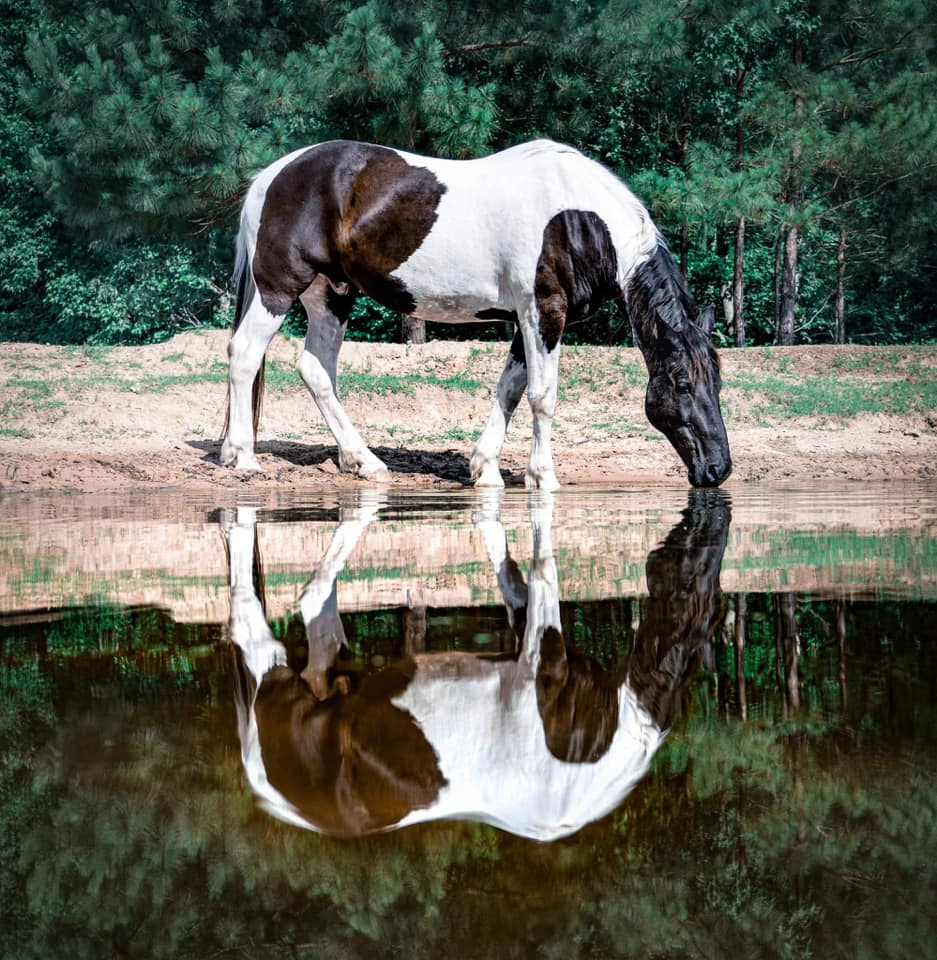 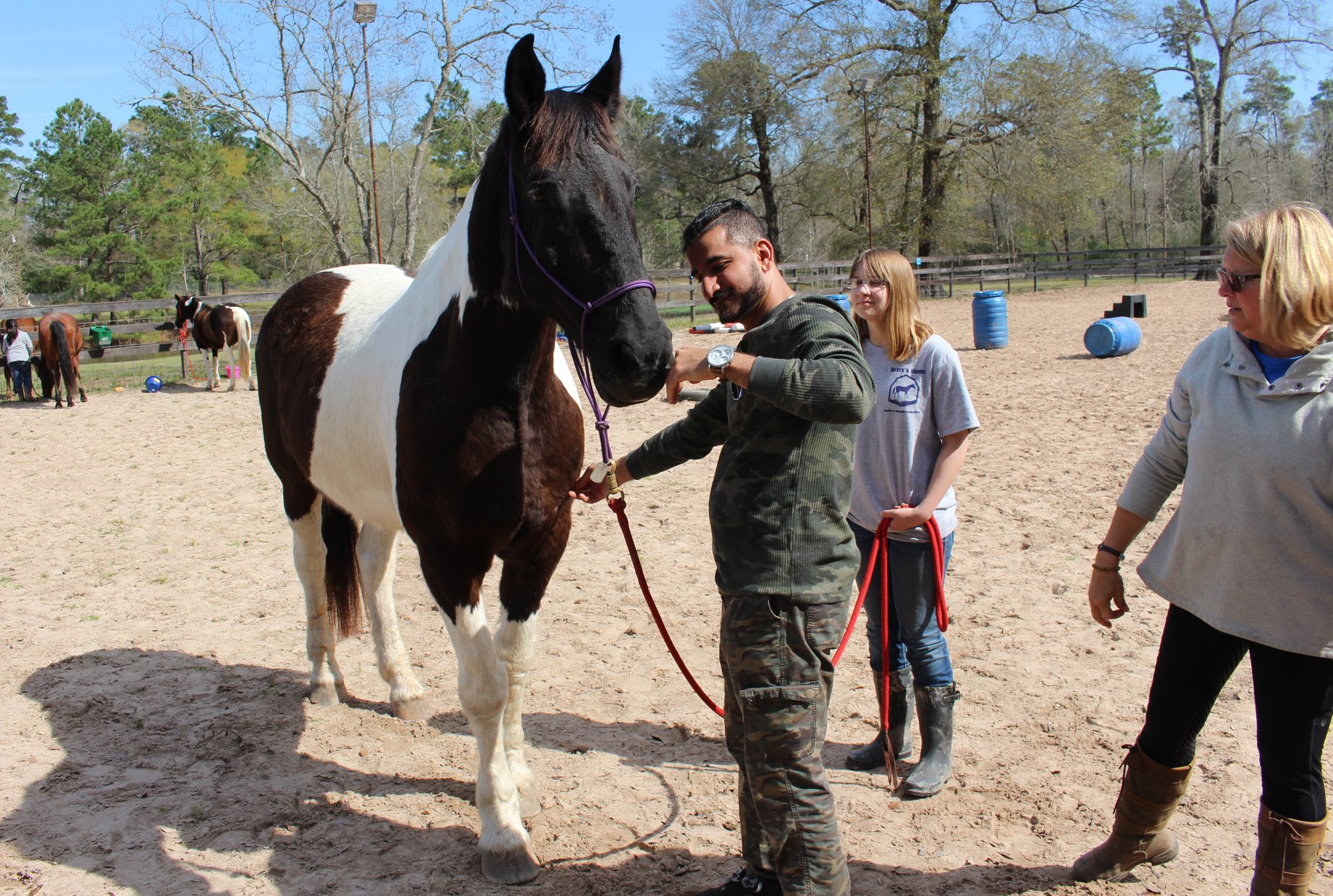 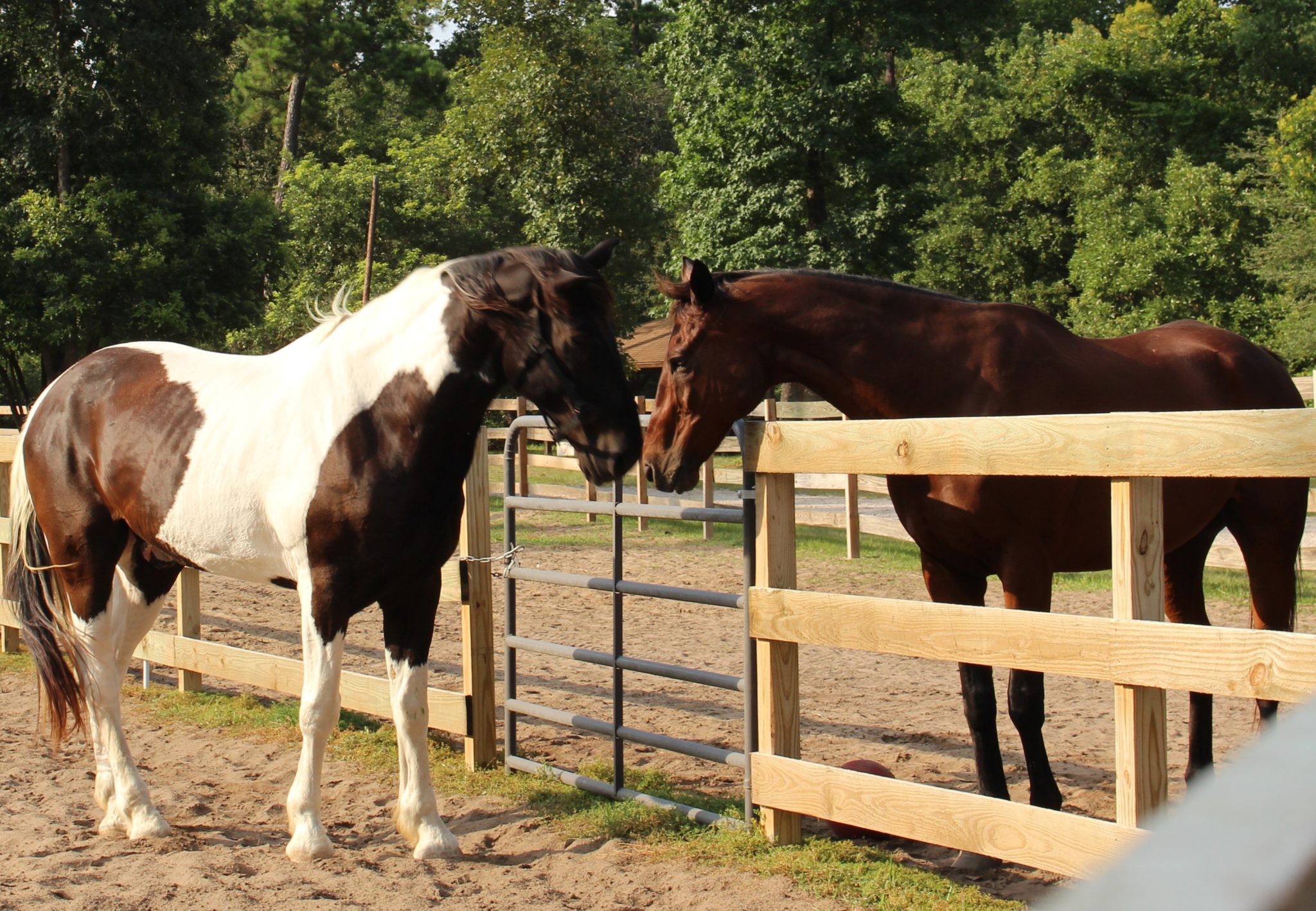 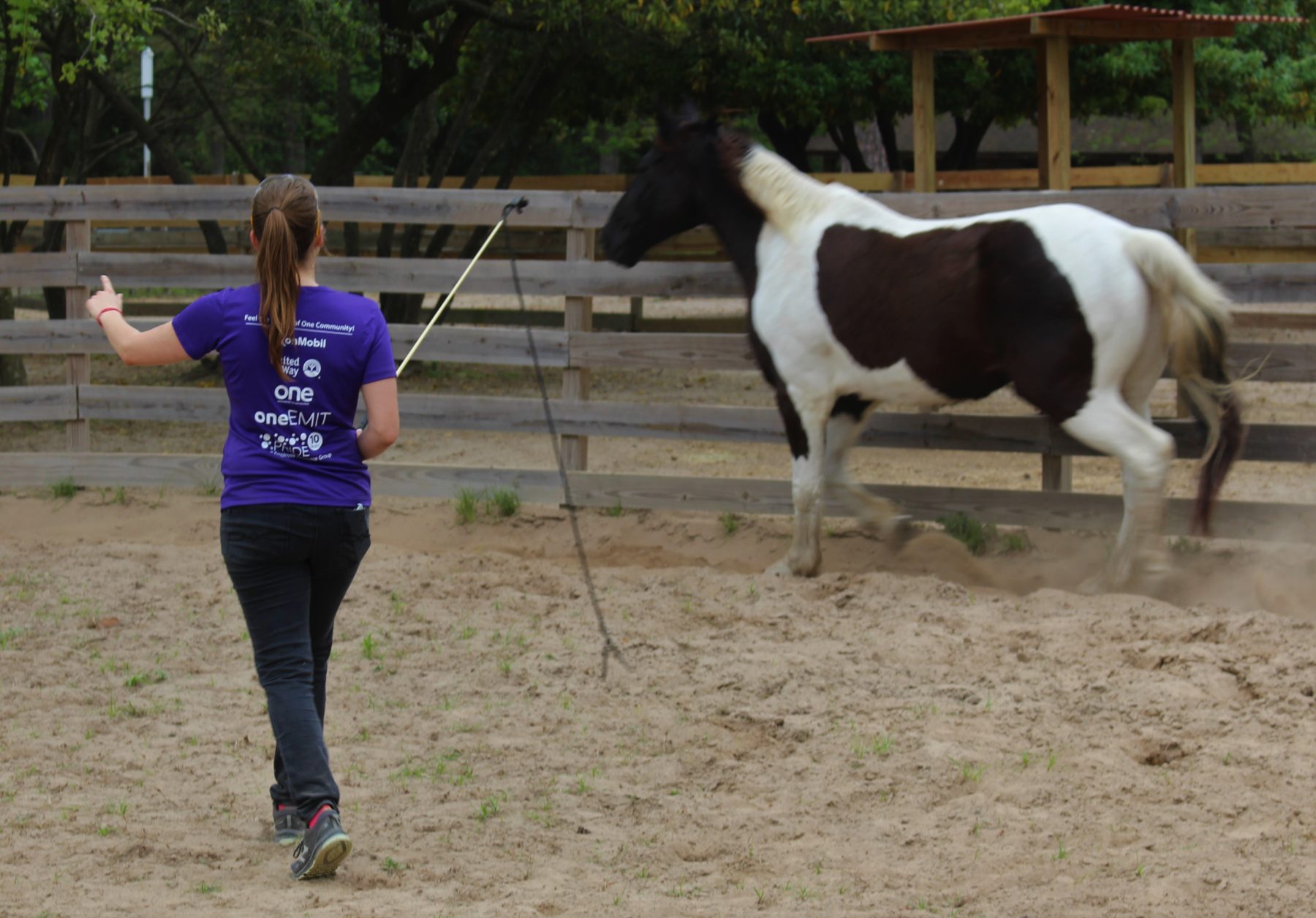 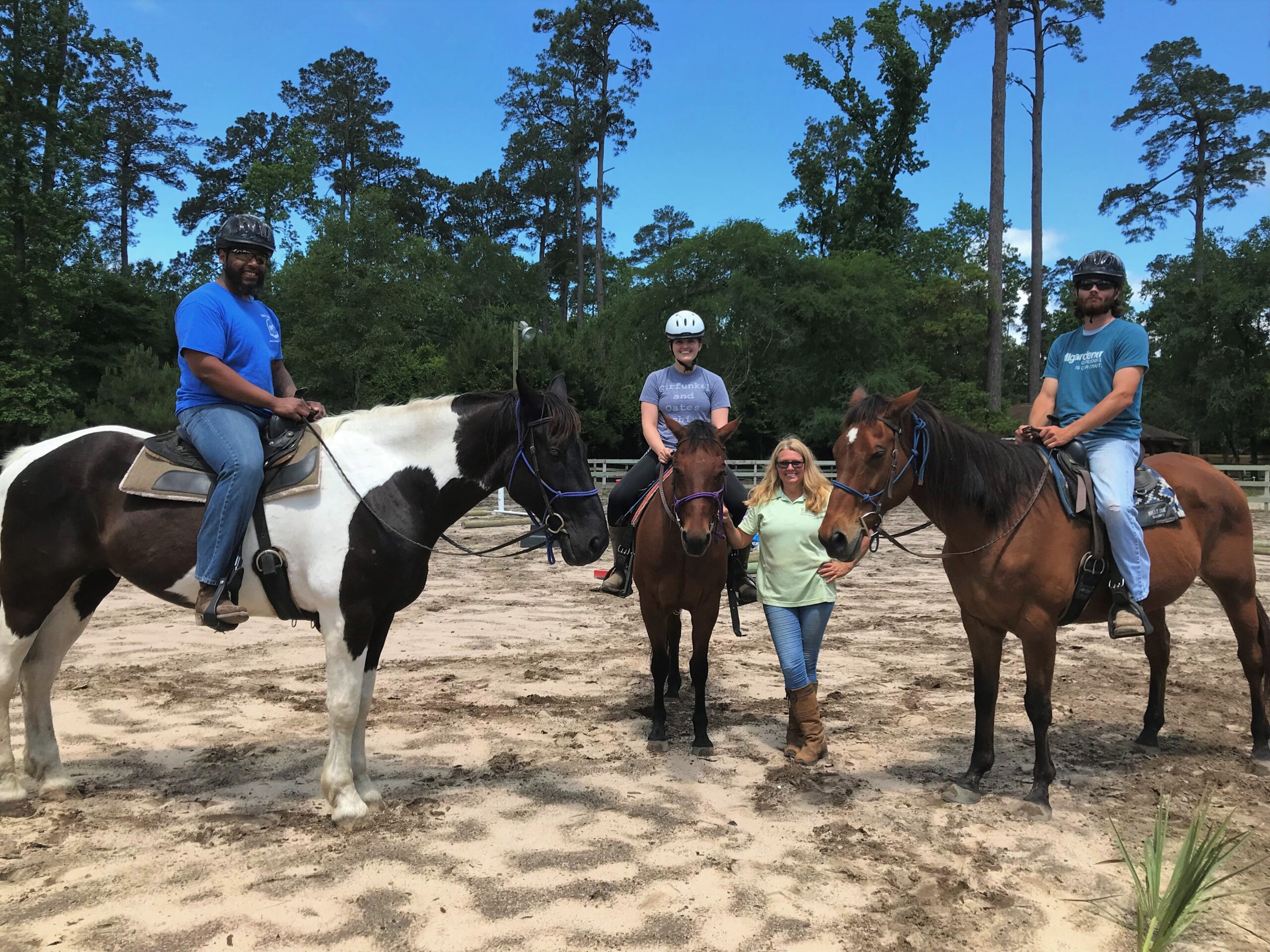 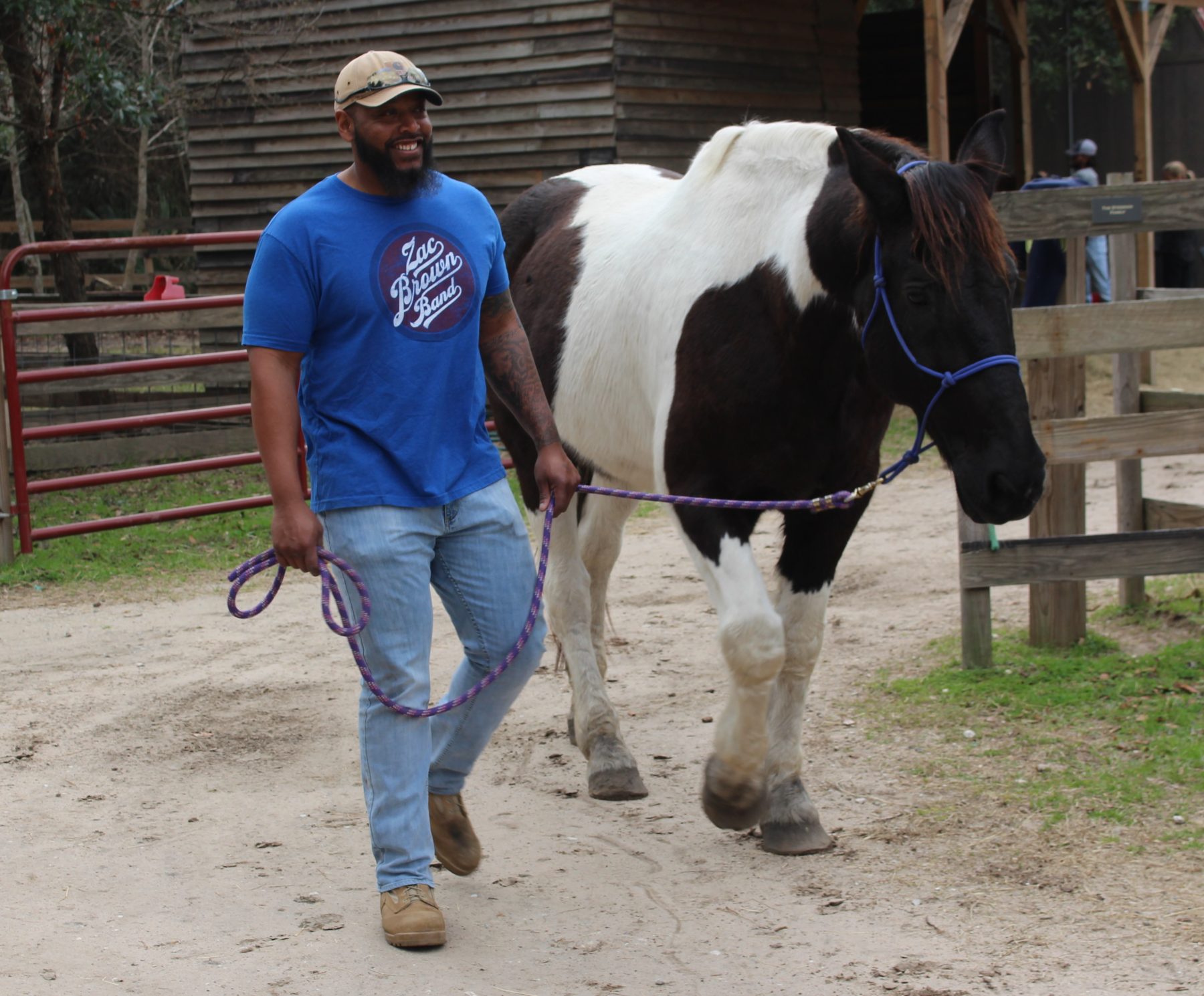 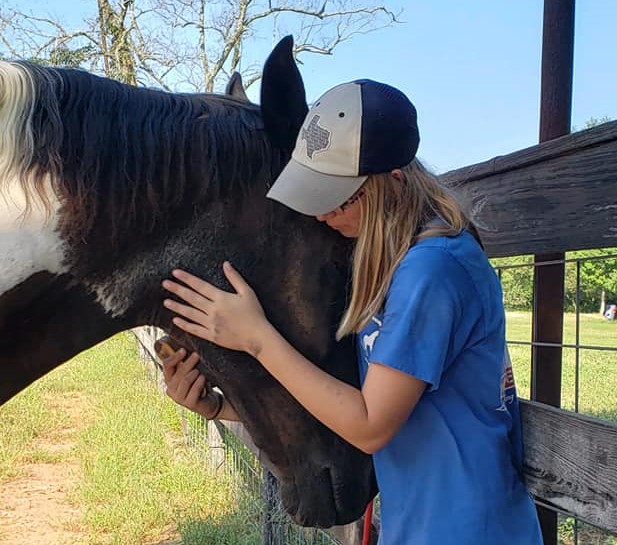