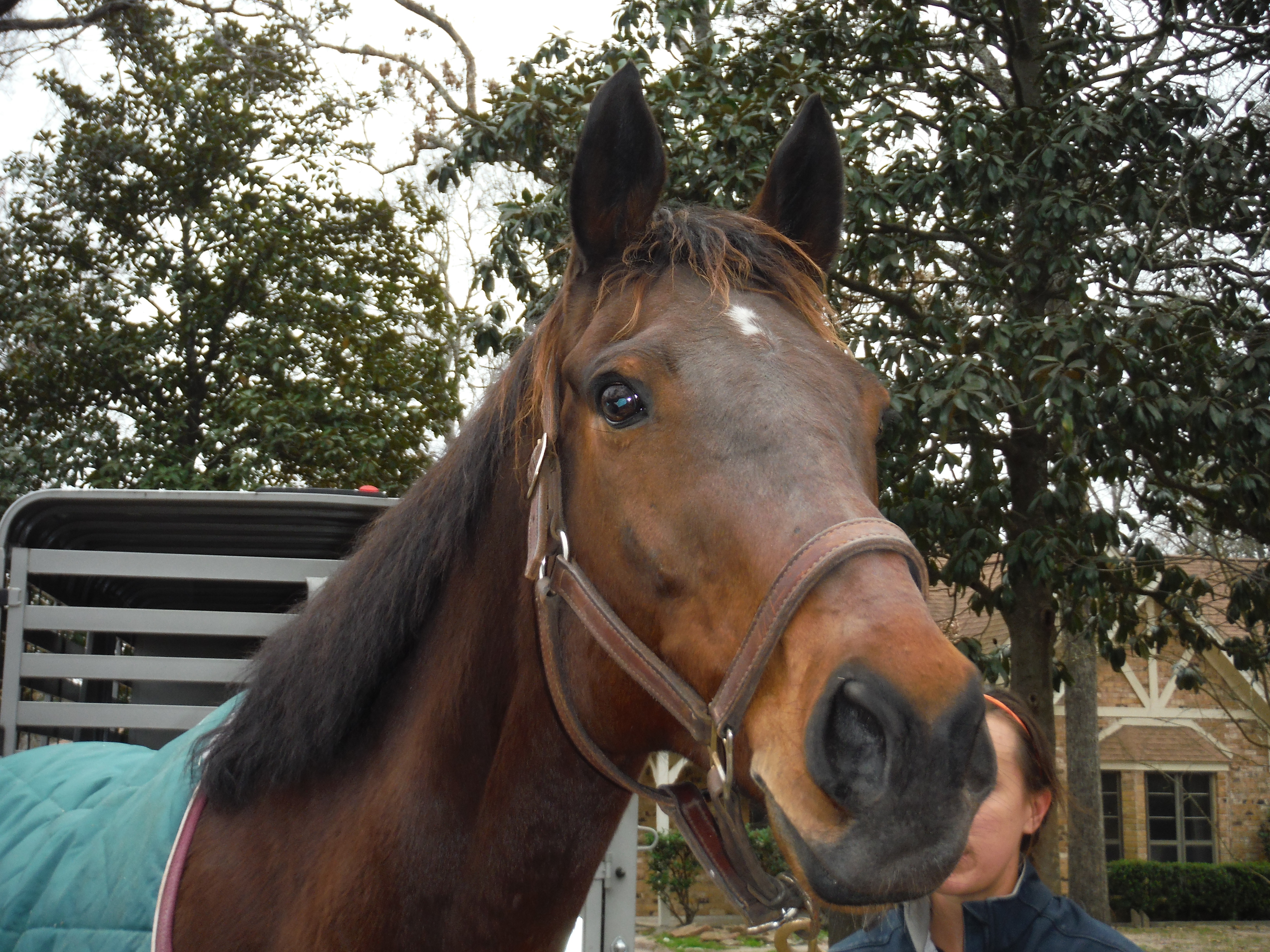 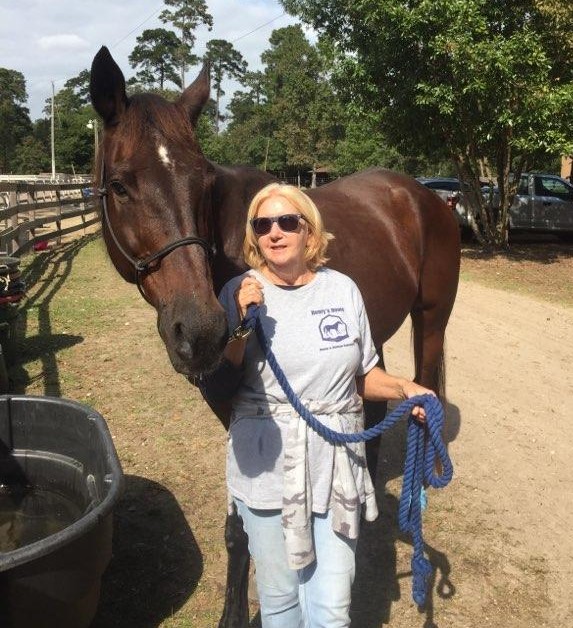 Chandler [registered name Virtual Secret] came to us on January 31st of 2014 at the age of 18.  He is a lucky thoroughbred ex-racehorse who found a loving home after he raced for three years. He was bought off a slaughter truck by a young farrier-in-training who thought he would be a good horse to learn on.  His new owner did such a good job, that his daughter ended up eventing with him for 12 years, hunting, jumping and dressage.

His owner, Nolan Latourelle, was our farrier before he sustained a life-changing injury at work.  After that he could no longer trim hooves, and in fact eventually died peacefully as his heart gave out in the arms of his beloved family two months prior to our adoption of Chandler.  He was so excited about what we were doing with building this sanctuary and looking forward to being an important part of it.  When he found out he was dying, he asked his family if they would retire Chandler to our sanctuary.

He is the leader of this herd and the gentlest alpha male we could ever have.  Miss Lexi and Miss Jinx think he is the most gorgeous tall dark gentleman around and is happy following him everywhere, feeling protected by him. We may not have Nolen to help us any longer in human form, but there is not any doubt that he is still here helping us in spirit form.  We know he is thrilled that his horse came to spend his retirement years with us.    We promise you Nolan, as well as his family, that we will take loving care of this big beautiful boy until the day he comes to join you again. 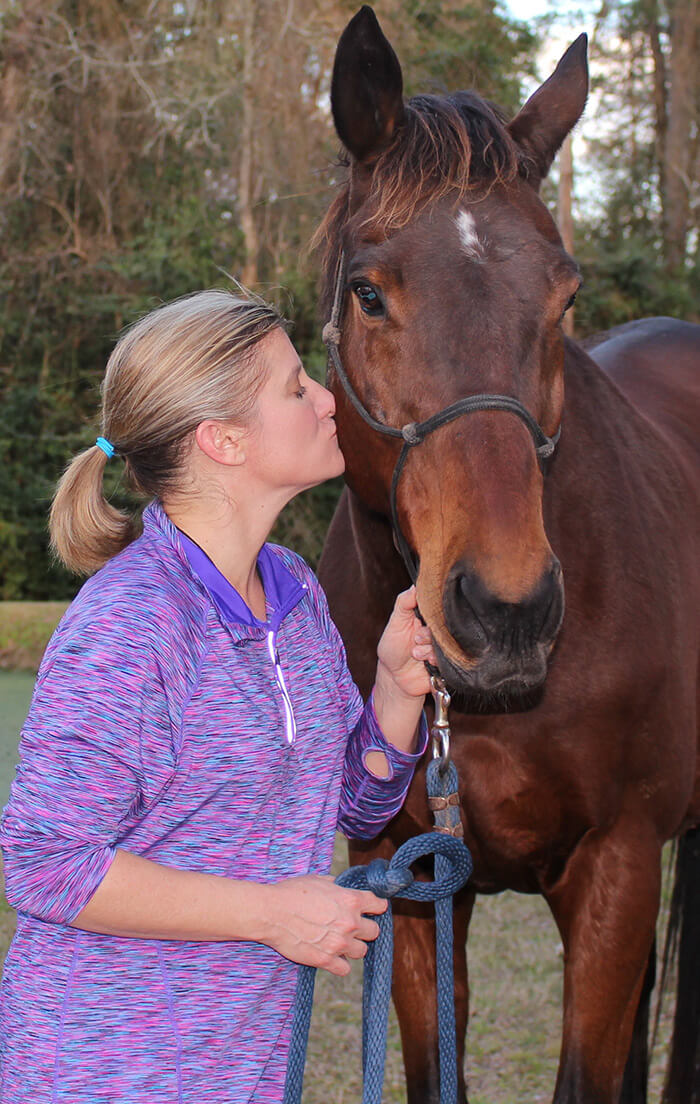 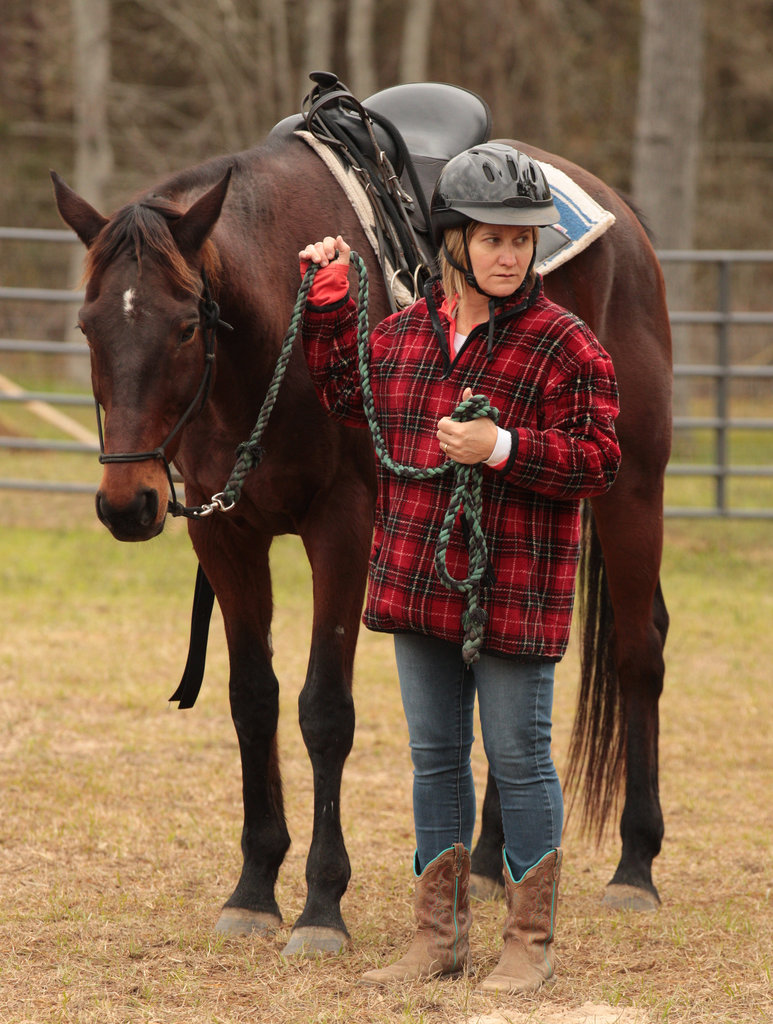 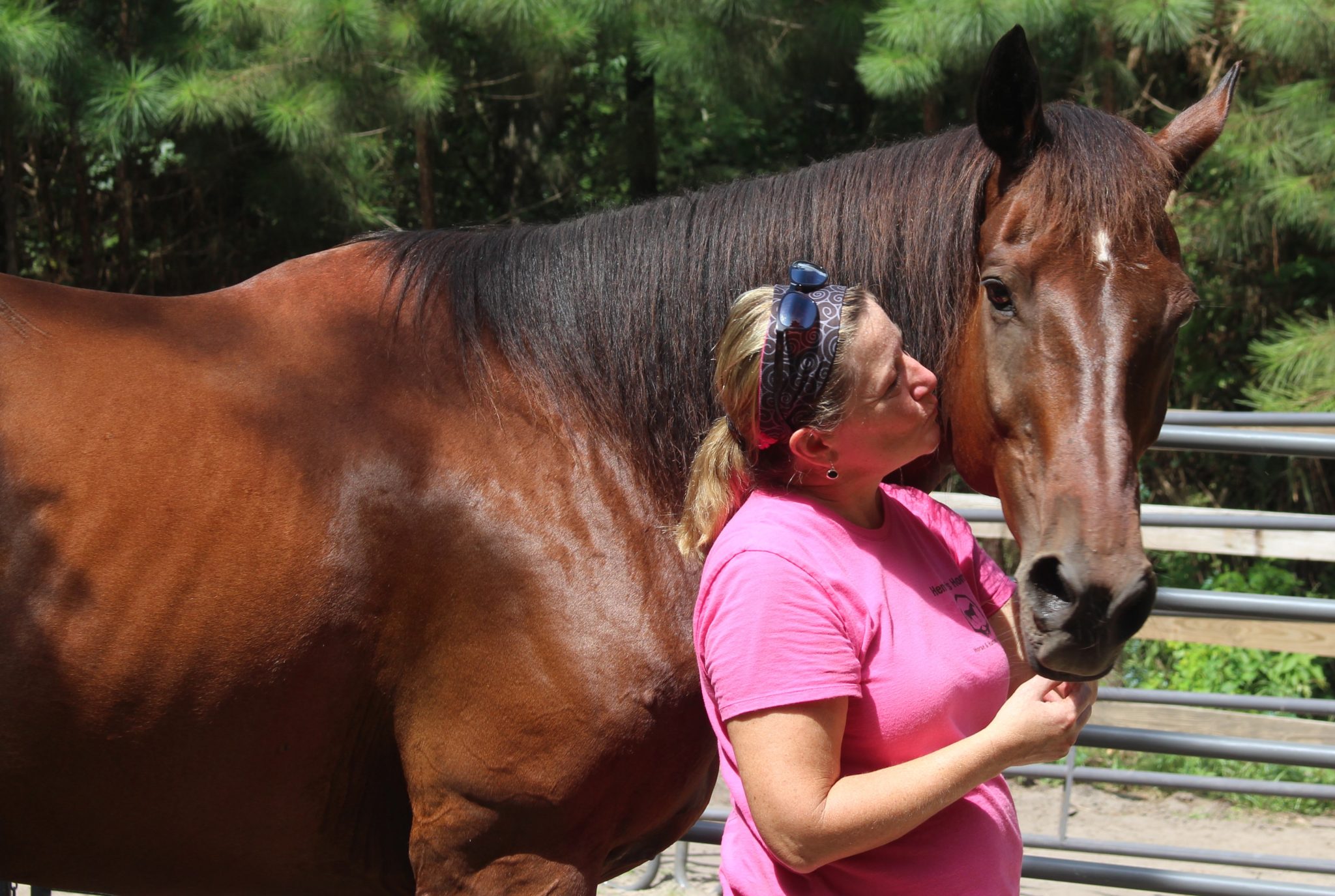 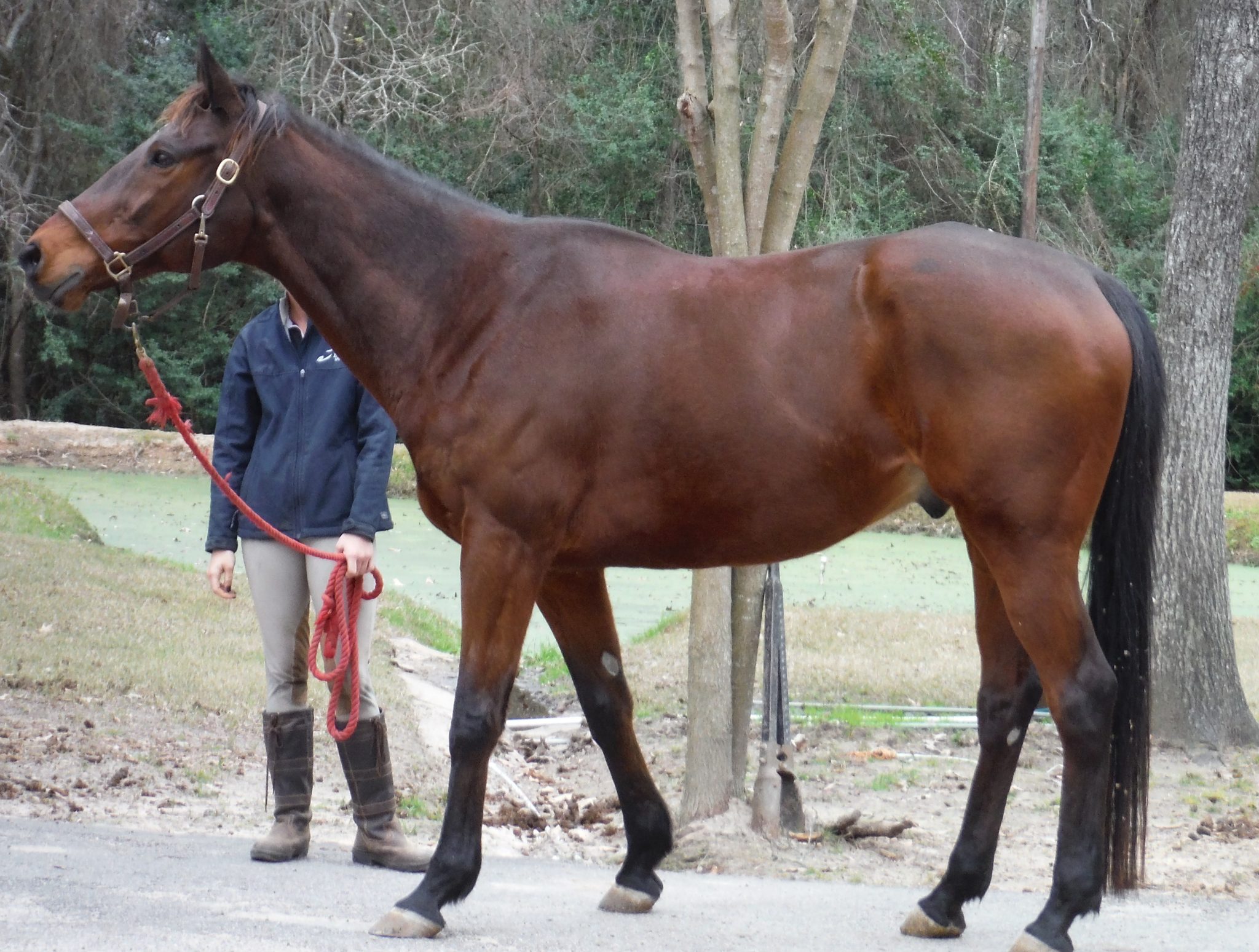 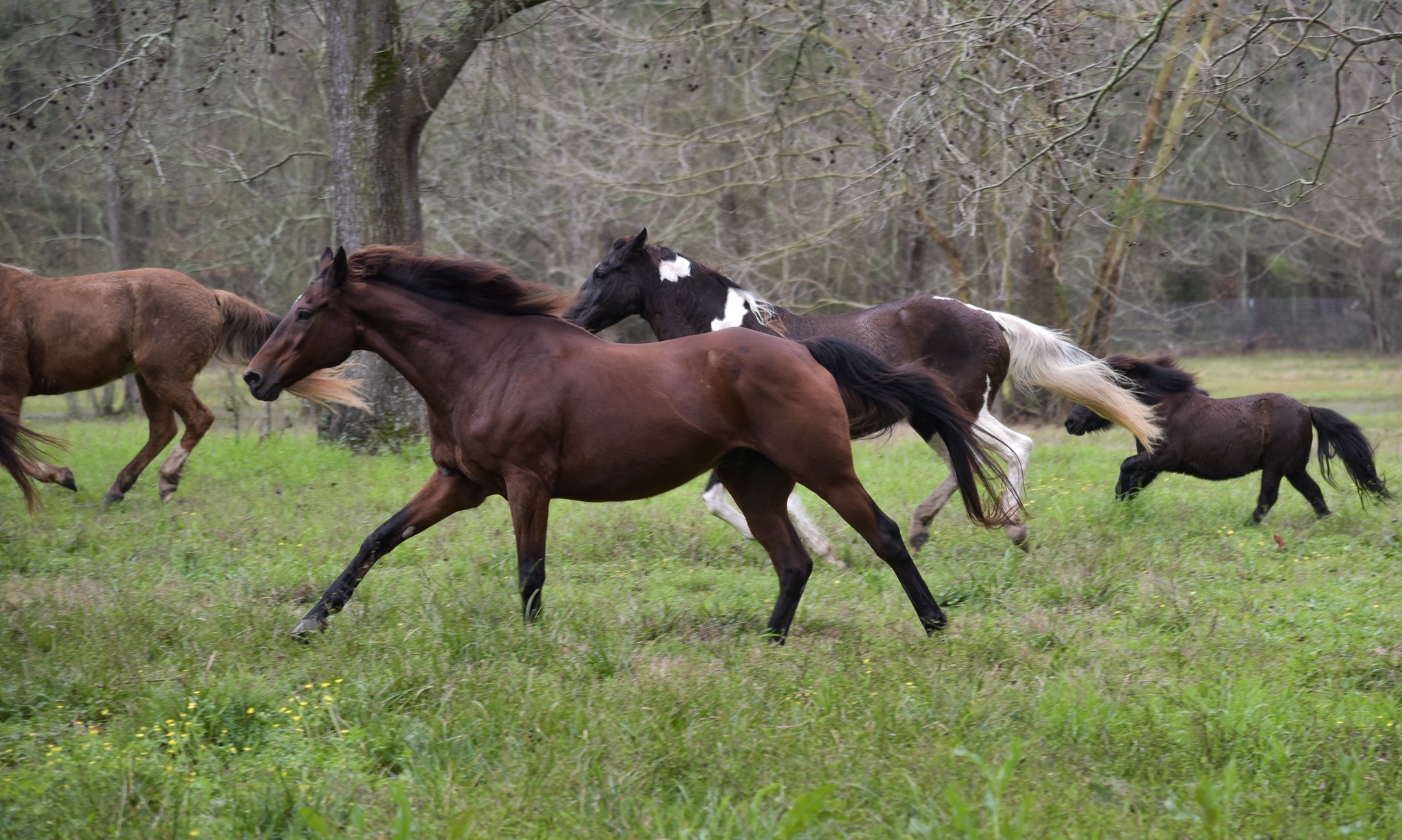 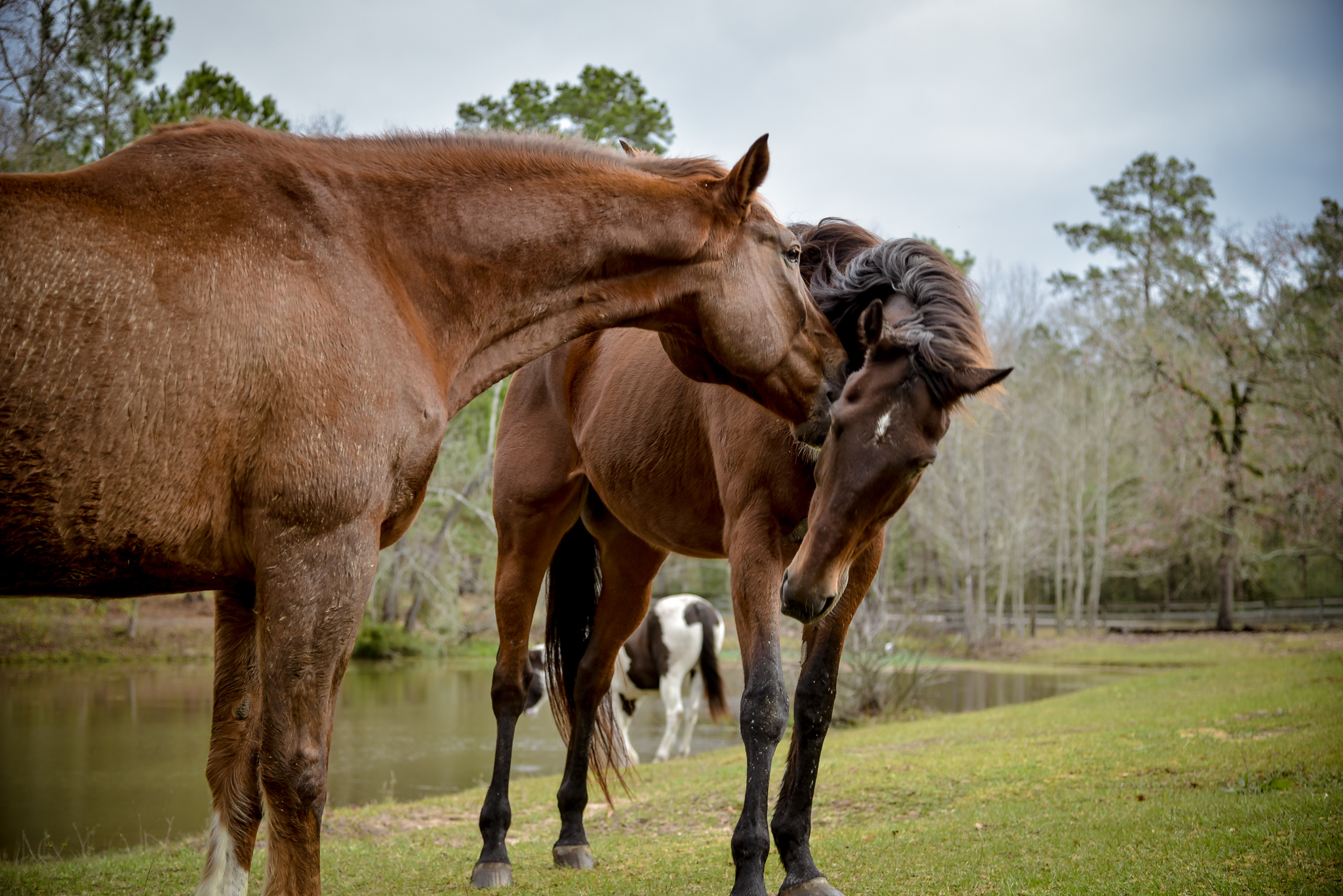 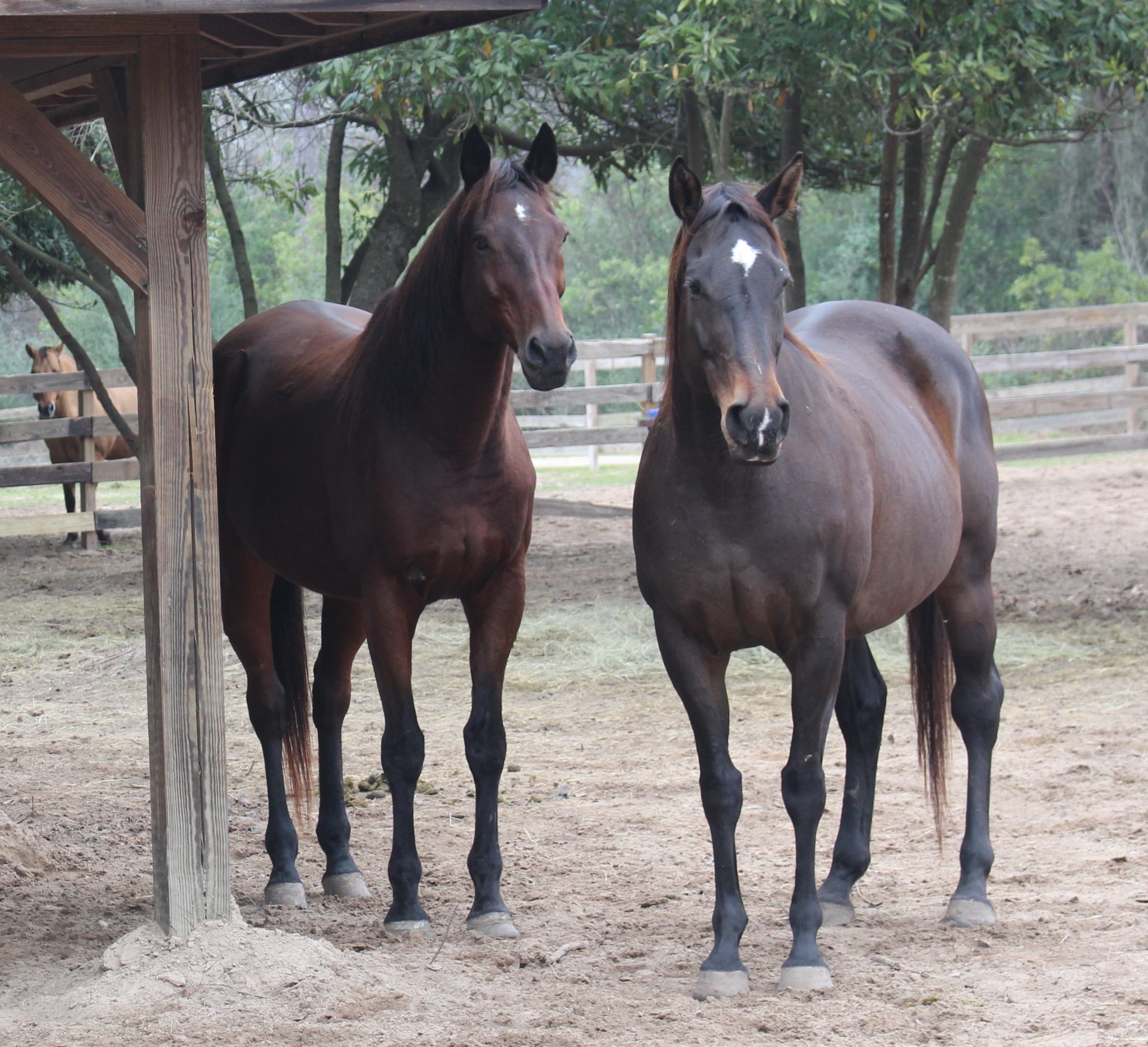 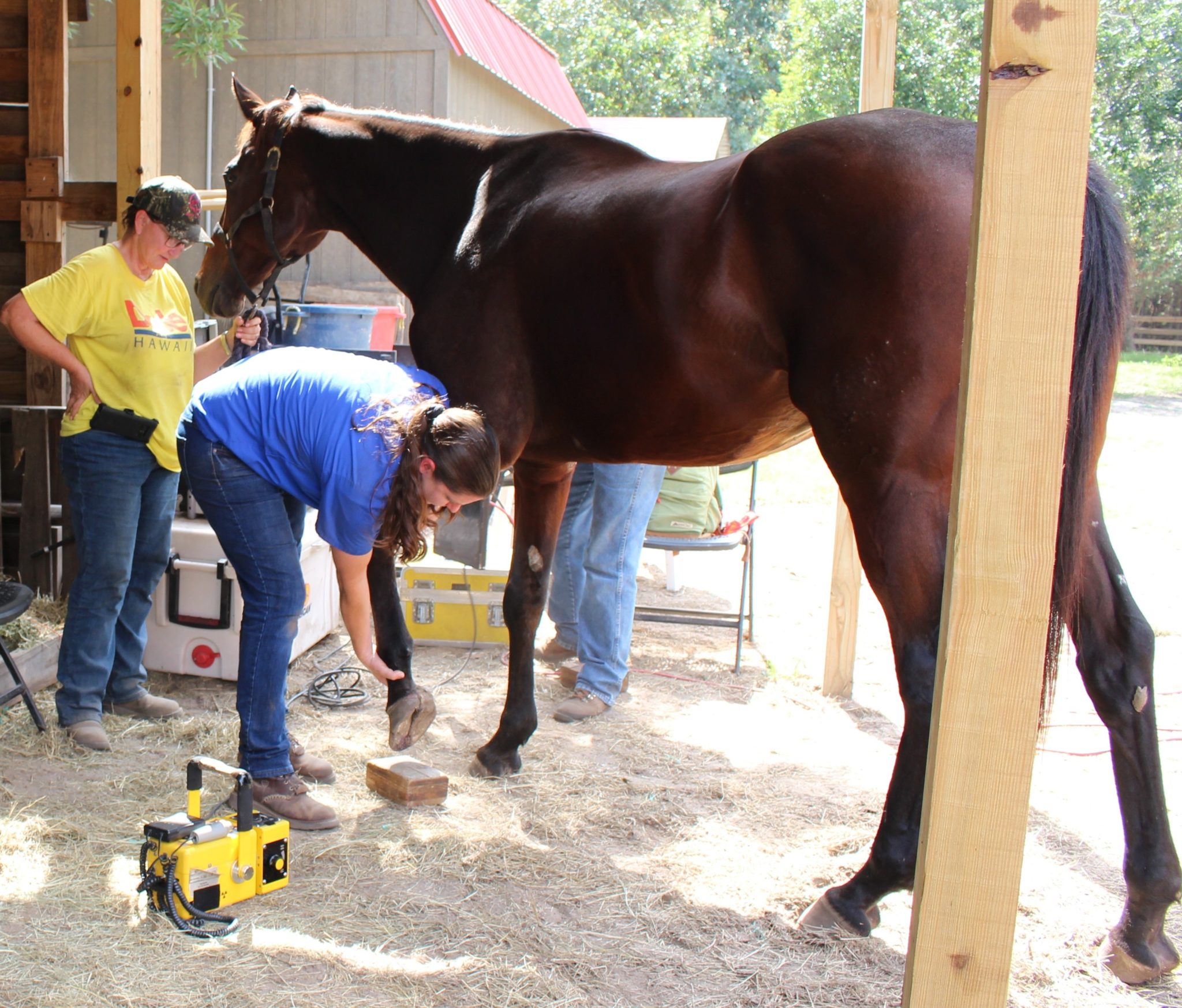 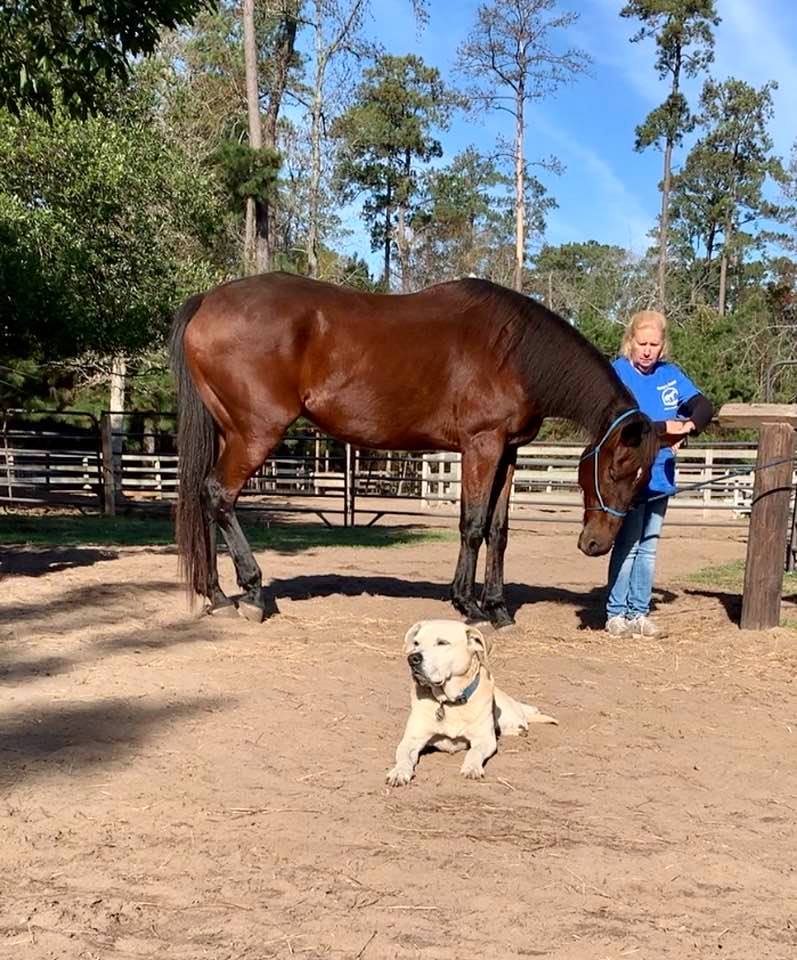 The soul prospers from sharing, caring, relating and fulfilling. Nothing can make you feel better than doing something good for another being. - Joe Camp