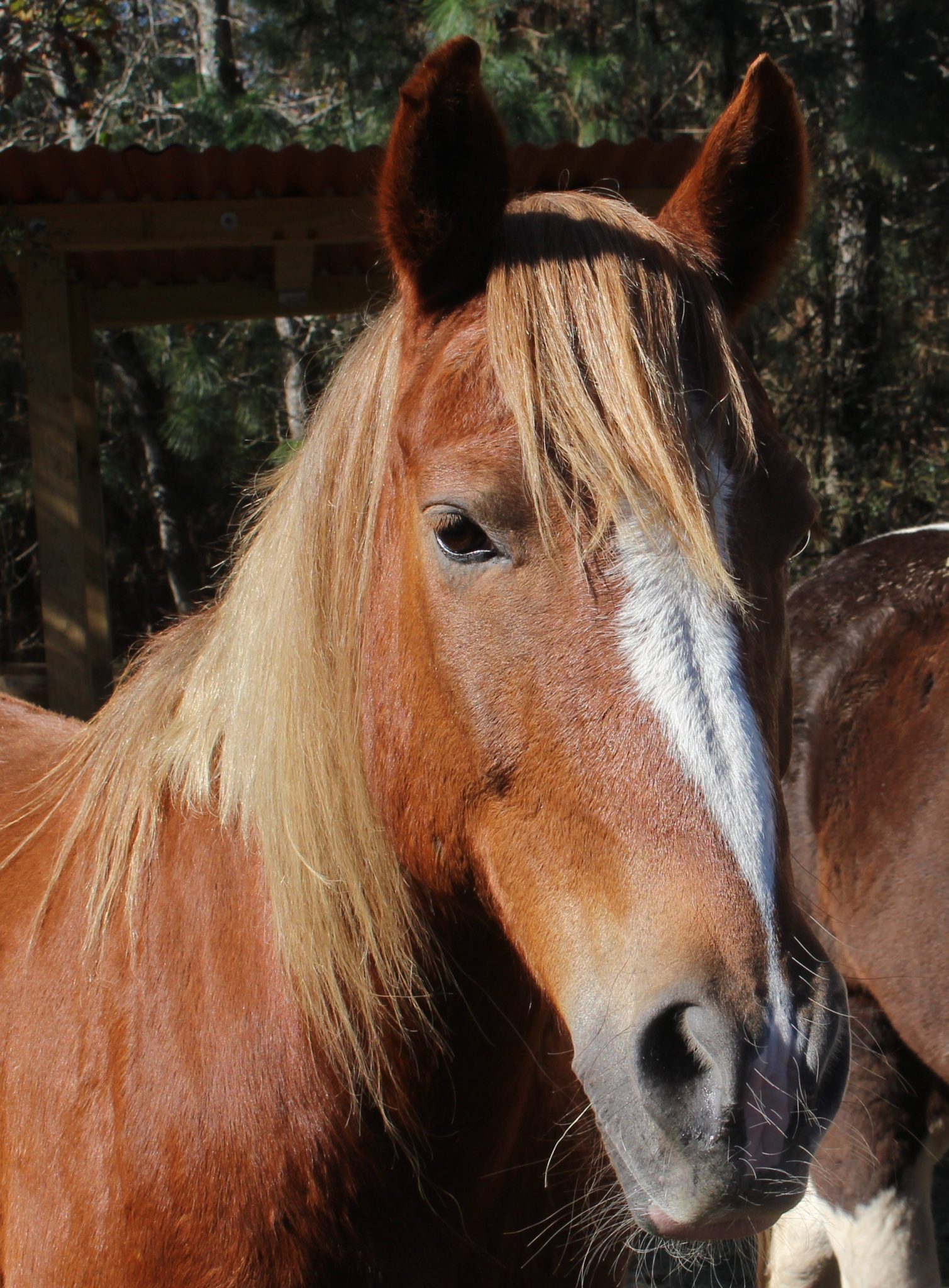 There was a woman from Texas who trained horses for a living.  Her mare gave birth to a beautiful flaxen haired colt who she named Dusty.  A few years later she discovered that she had cancer and as she got sicker and sicker she made her dear friend, Gary Buckaloo, promise that he would make sure Mr. Dusty always had a good home.  After she died, this good friend took this beloved quarter horse gelding to his sister’s house to live.  He had a mare of his own and a pasture, but nothing to do and no attention for about two years.  When Gary asked if we would consider adopting Mr. Dusty so that he could have more friends and a purpose of importance, we said yes.  When we met him we fell in love.

It took Mr. Dusty a few months to get accepted by the herd, but now he is one of the leaders of the B Team.  The A Team consists of the horses that are highest in the pecking order, starting with Mr. Chandler, followed by Mr. Wall-E, Mr. Tavi and Mr. Henry, and Mr. Chandlers sister wives, Miss Lexi and Miss Jinx.  The B Team have a pecking order all their own, all lower than the A Team.  They include Mr. Dusty and his wife Miss Bella, Big John and his wife Miss Cookie, and the minis [although Willie Nelson will tell you he is the boss of the universe and the biggest baddest boy of them all].  Mr. Dusty has a lot of the same qualities of Mr. Henry as a Left Brain Intervert, although he has a bit more energy.  He is smart and lazy and loves attention.  He is still getting used to being ridden again which he would prefer not to do because he does not cherish having someone else tell him where to go and at what speed.  He loves it when one of the A Team gelding will play with him, and we think he looks like a California Surfer Dude with that long forelock and mane.  If his mama were here, she would have a very warm hug to give Gary for finding her love such a wonderful place to spend the rest of his life. 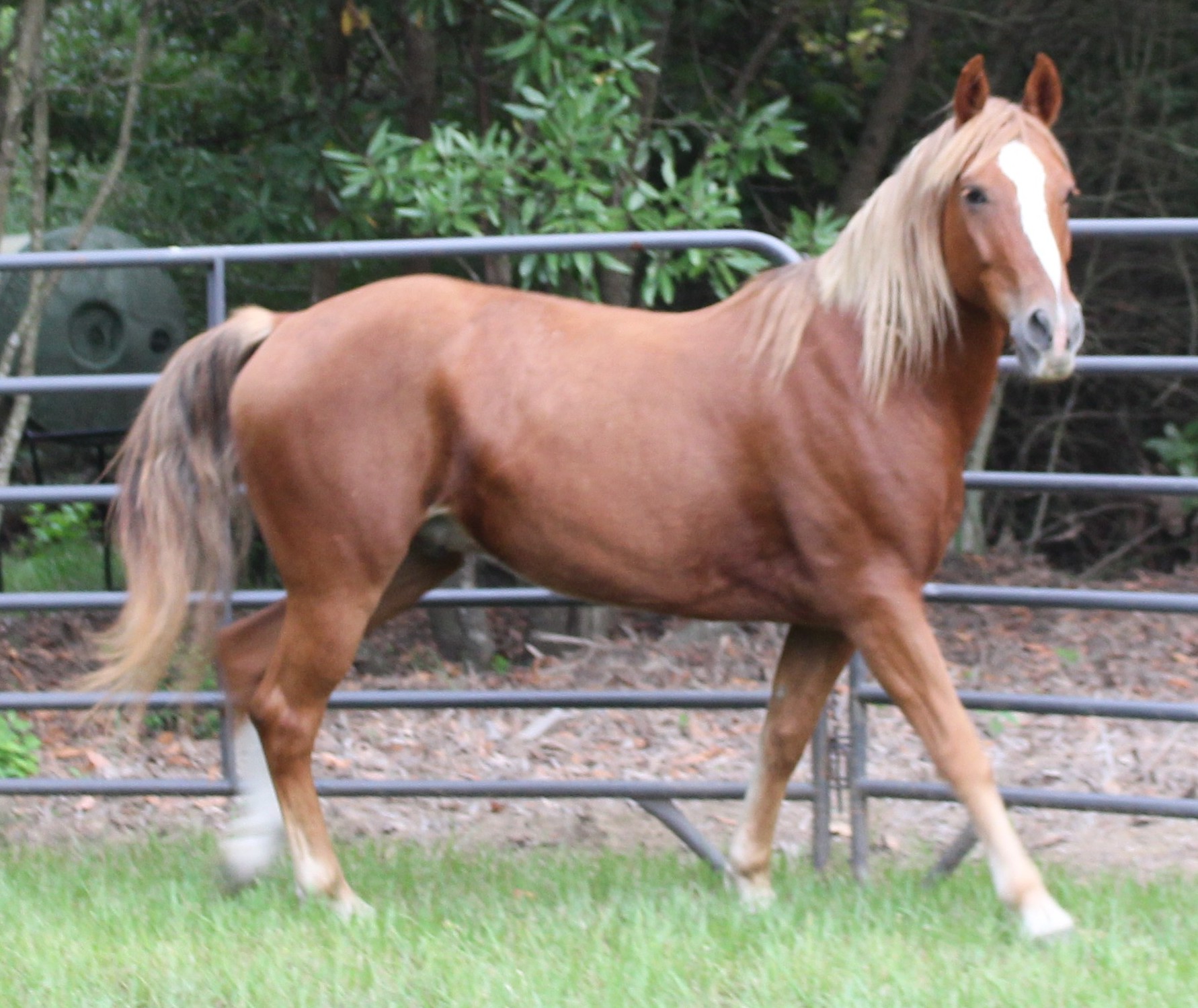 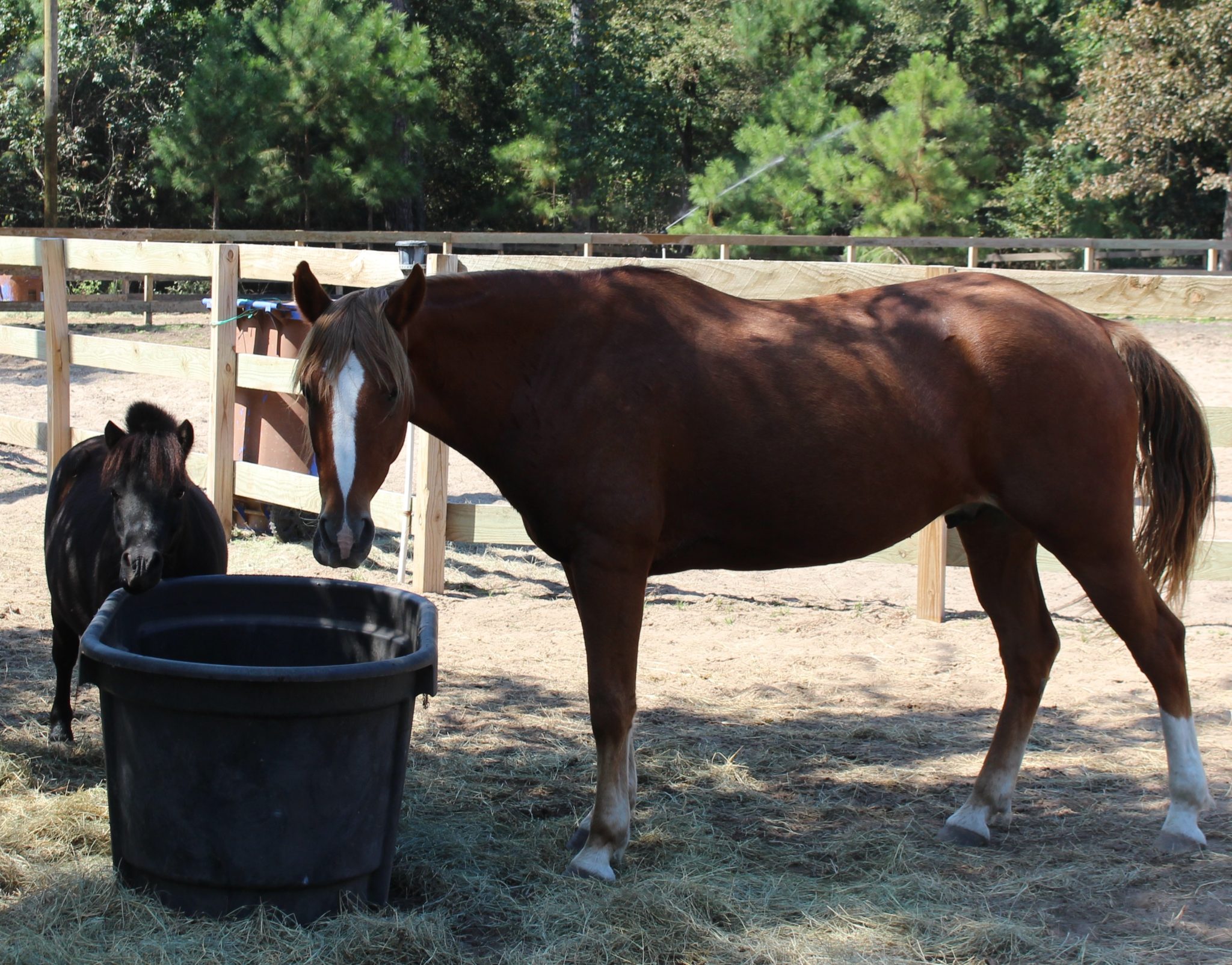 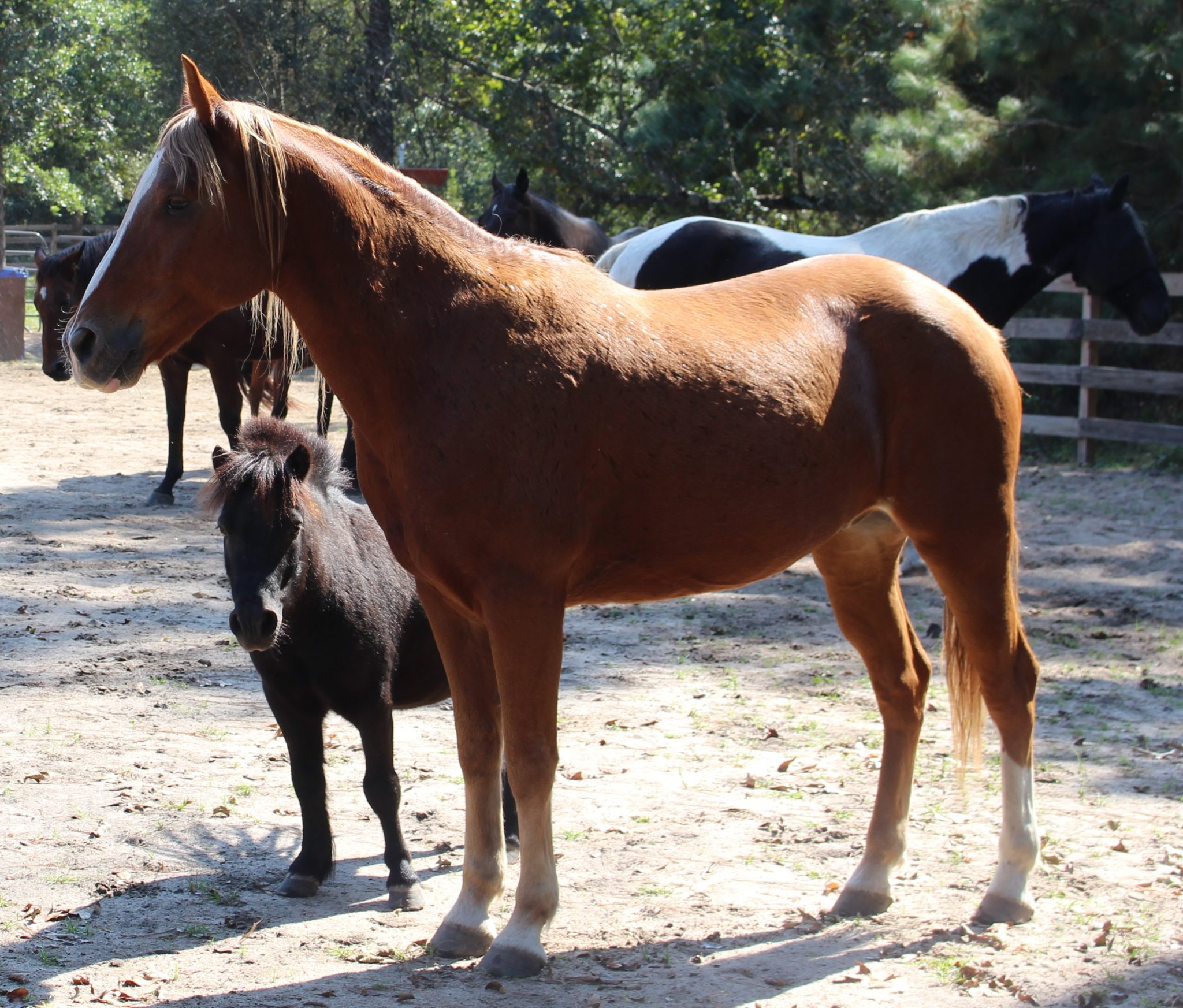 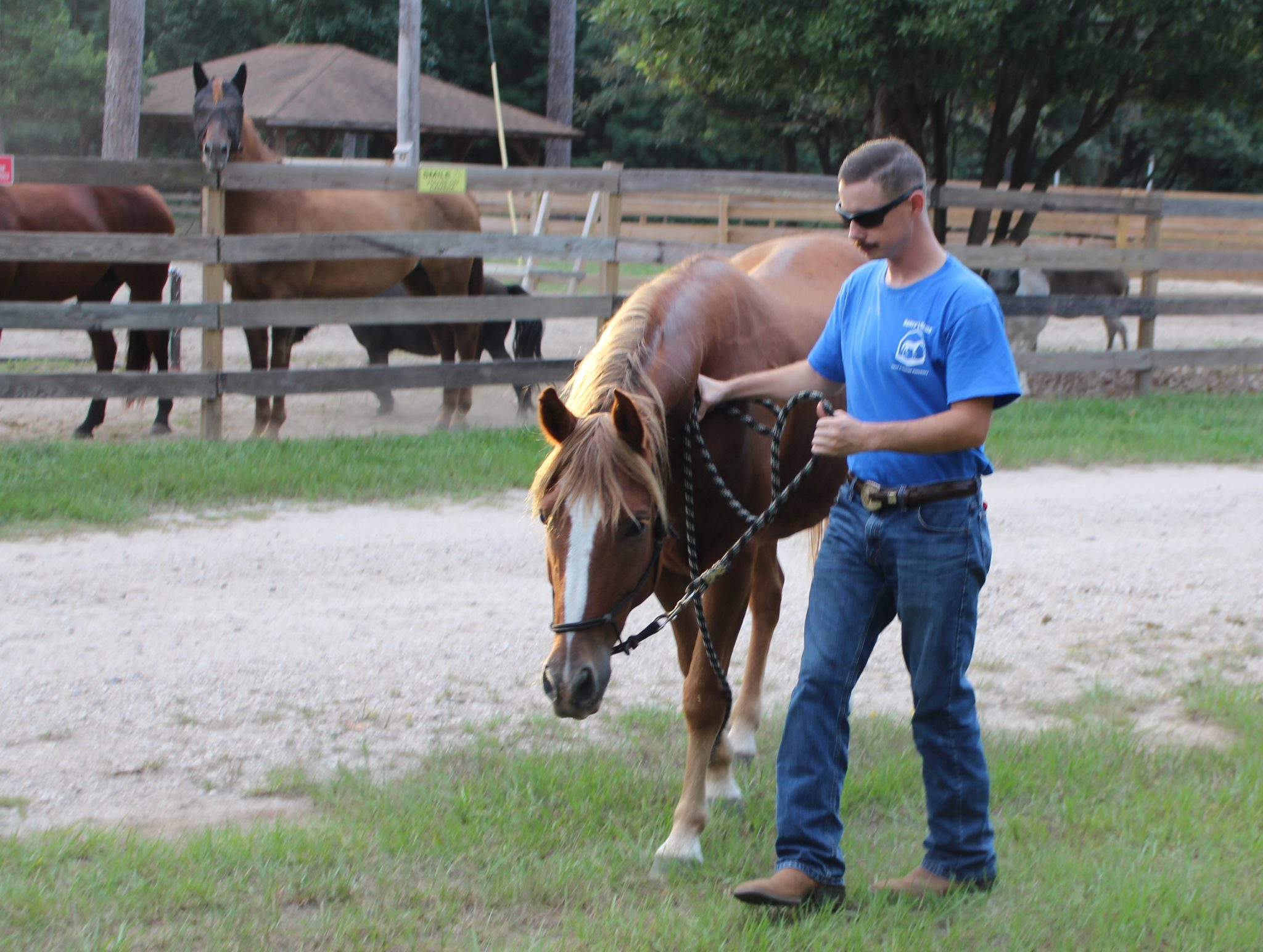