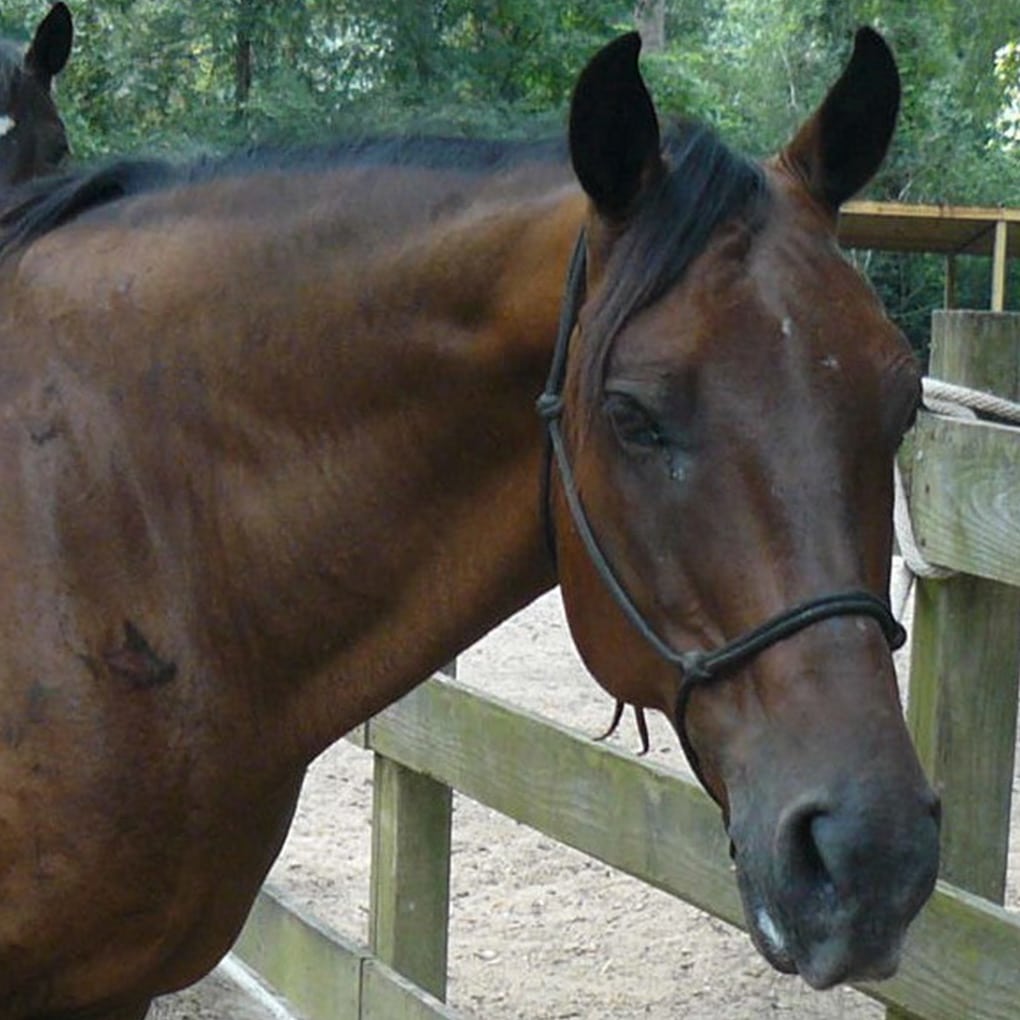 We got our little man, Tavi, in 2015 from a family who had taken him as a donation to prevent him from going to auction.   The reason his previous owner donated him to this family was because he did not like the job of hunting and jumping that they tried to train him for.  When we first met him he was hard to catch and wary of people, but he was always sensitive and obedient under saddle.  His vet exam shows that he was obviously ridden by someone for many years who was way too heavy for his size, and was obviously very rough with his sensitive personality.

It is so important to get to know each horse so that we know how to prepare them for a fulfilling job that they will look forward to. We love him and are grateful he is such a patient teacher.  But we always have to remind him that no one here will ever hurt him if he doesn’t obey immediately.  He is a beloved member of our A-Team. 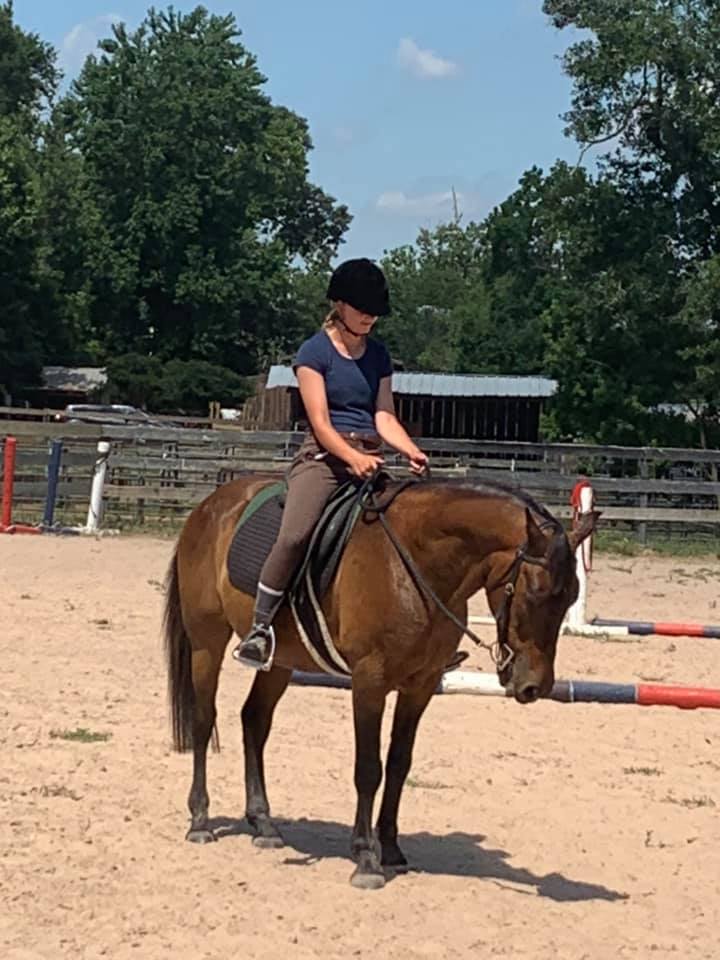 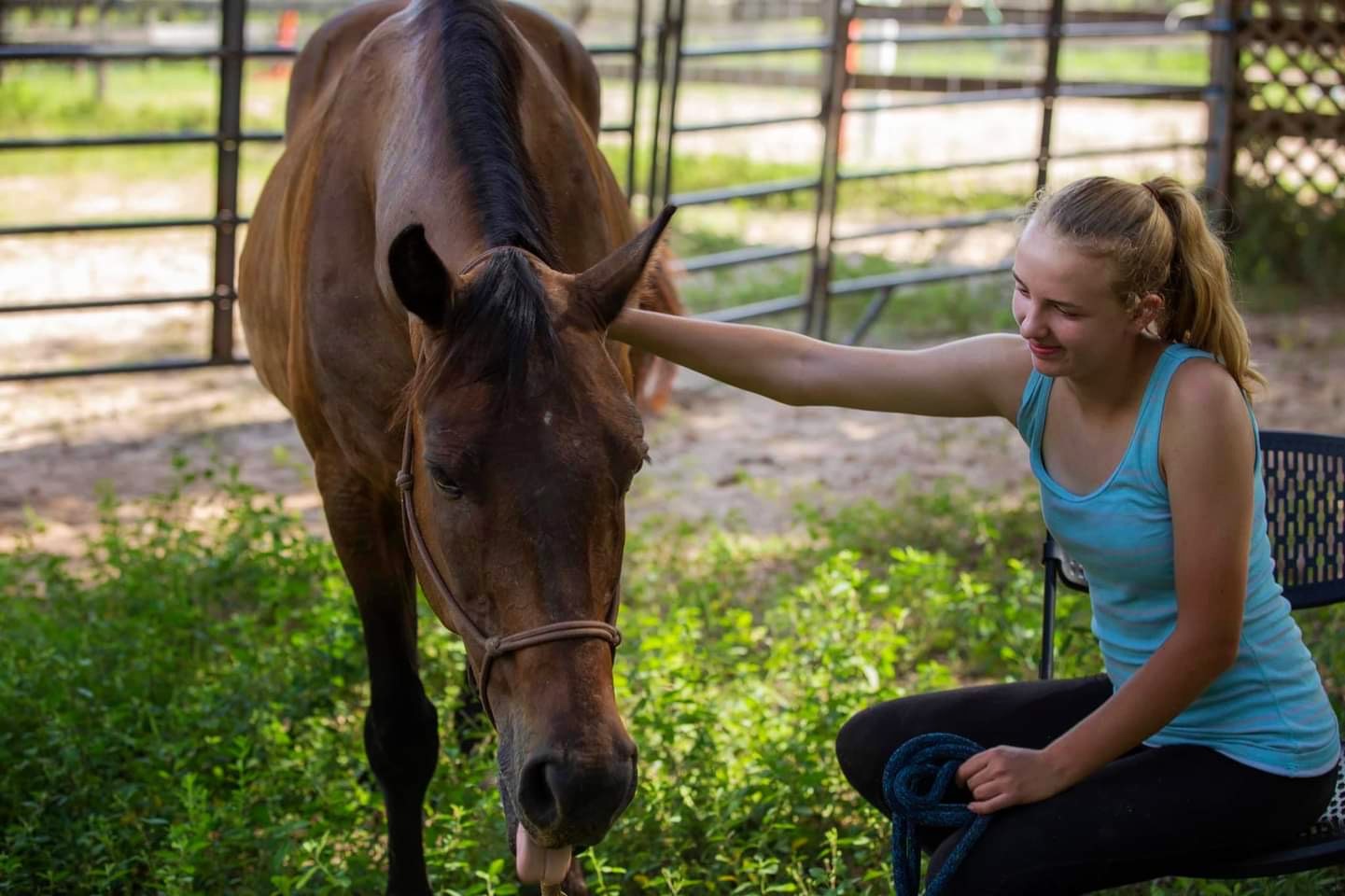 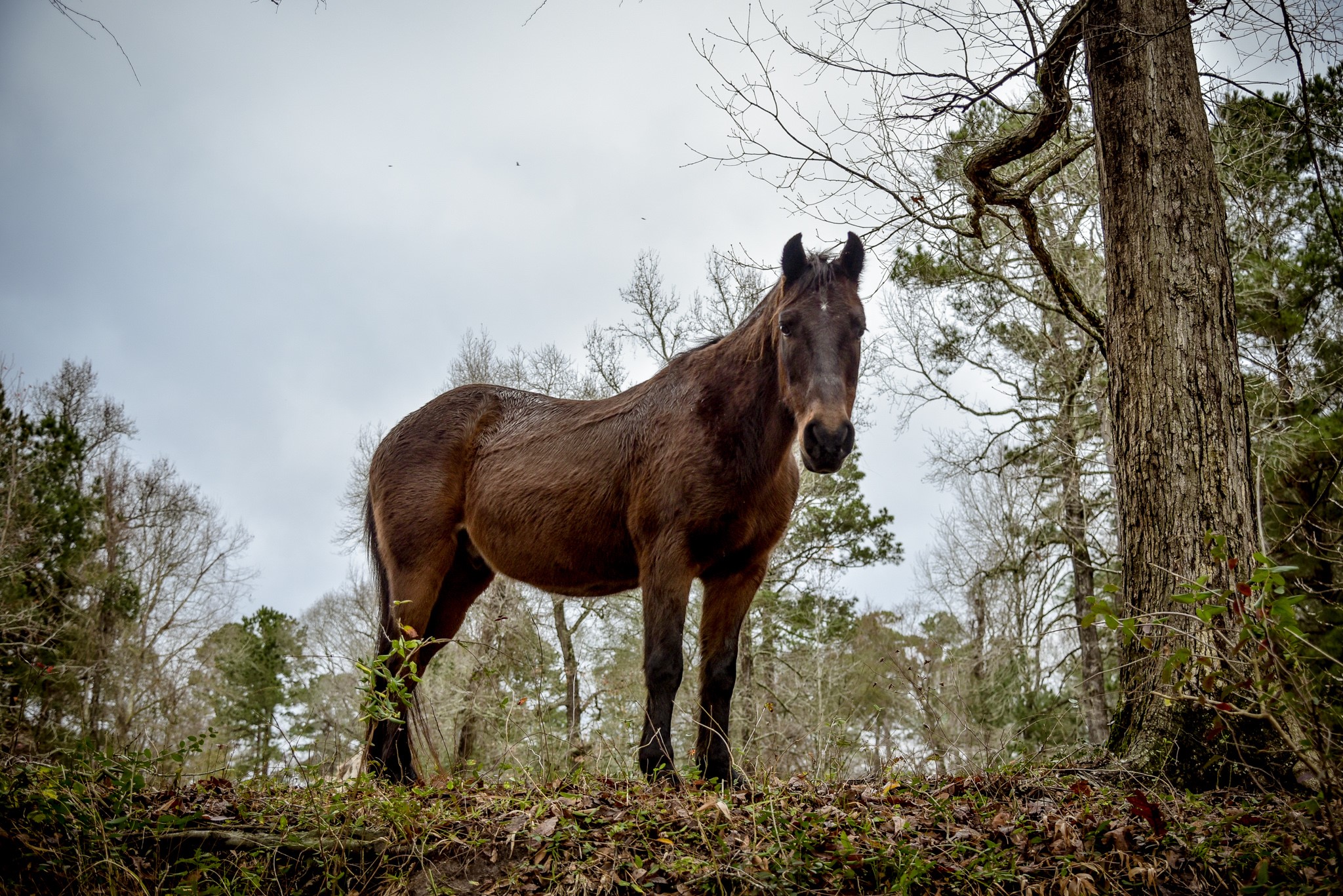 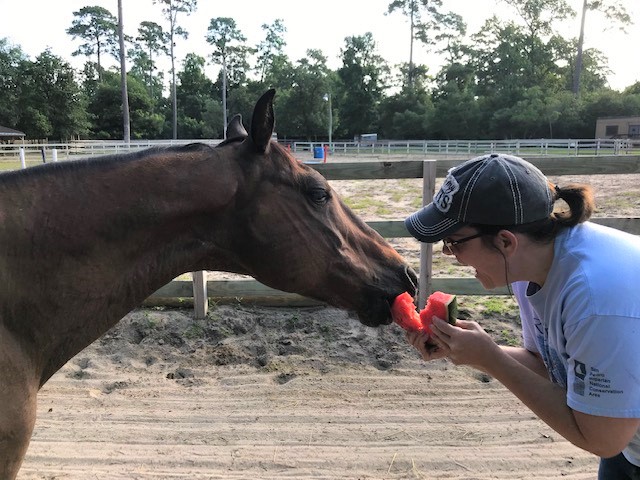 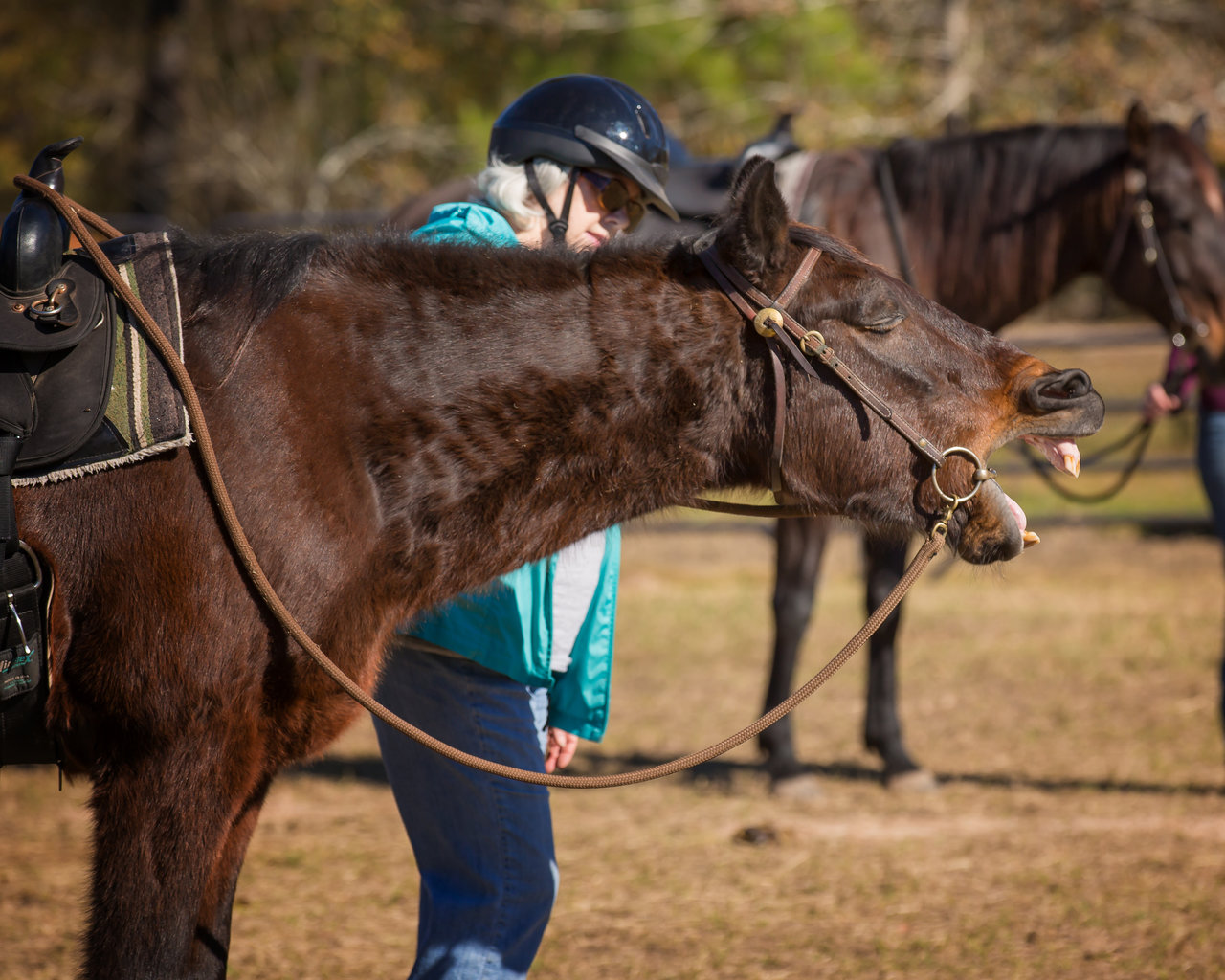 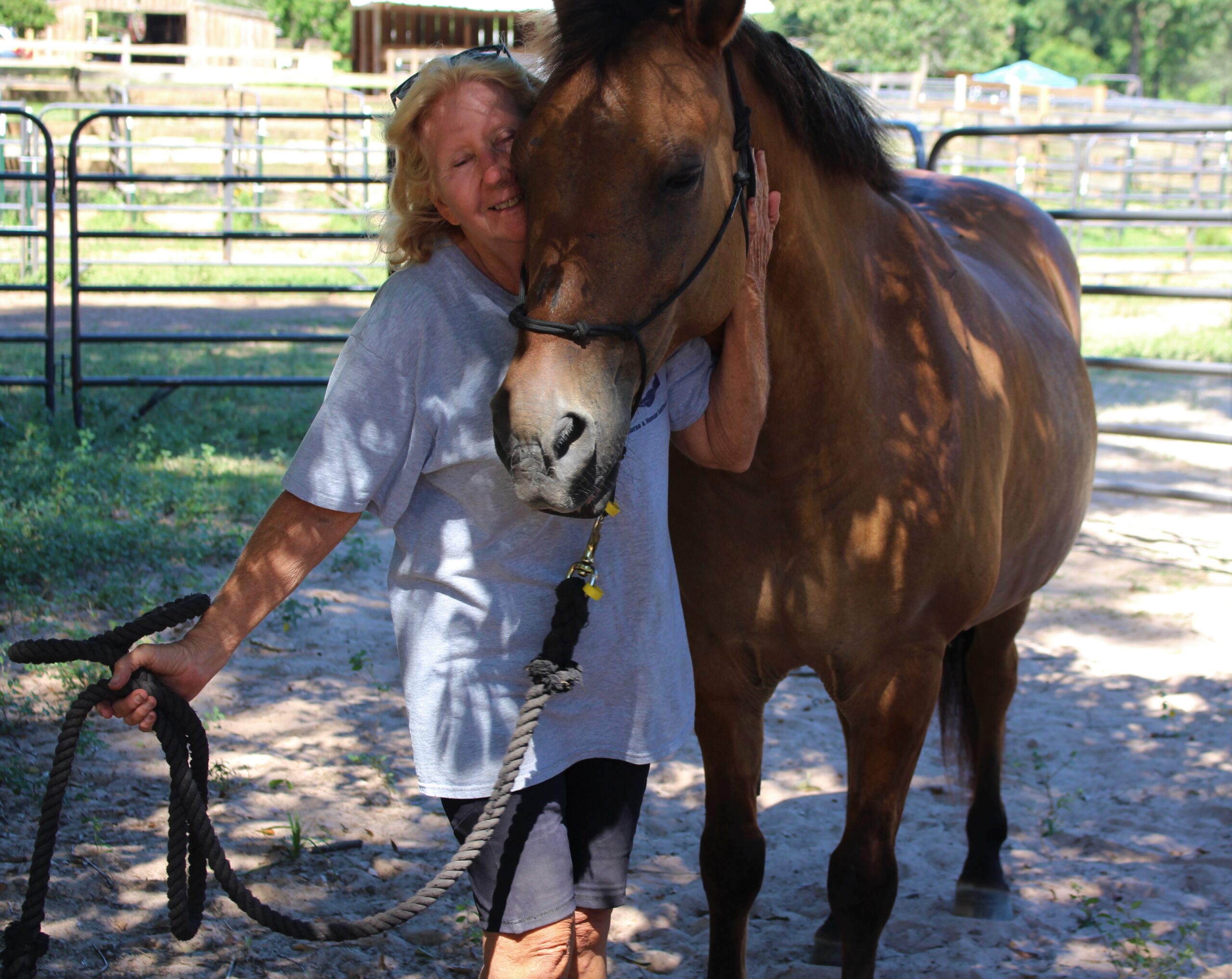 The quiet, gentle way of the horse encourages us to hear the music that follows after we learn to silence our ego's voice. - Allan J. Hamilton