Scouts BSA is the traditional Scouting experience for youth in the fifth grade through high school. Service, community engagement, and leadership development become increasingly important parts of the program as Scouts lead their own activities and work their way toward earning Scouting’s highest rank, Eagle Scout.
Scout Oath
On my honor I will do my best to do my duty to God and my country and to obey the Scout Law; To help other people at all times; To keep myself physically strong, mentally awake, and morally straight.
Scout Law
A Scout is trustworthy, loyal, helpful, friendly, courteous, kind, obedient, cheerful, thrifty, brave, clean, and reverent.
Our Mission
The mission of the Boy Scouts of America is to prepare young people to make ethical and moral choices over their lifetimes by instilling in them the values of the Scout Oath and Law.
About the BSA
The Boy Scouts of America (BSA) provides the nation’s foremost youth program of character development and values-based leadership training, which helps young people be “Prepared. For Life.®” The Scouting organization is composed of approximately 2.2 million youth members between the ages of 5 and 21 and approximately 800,000 volunteers in local councils throughout the United States and its territories.

Since its inception in 1910, more than 130 million young men and women have participated in the BSA’s youth programs. More than 35 million adult volunteers have helped carry out the BSA’s mission.

BSA programs are divided by age and activity: Cub Scouting is for boys and girls in kindergarten through 5th grade, Scouts BSA is open to young men and young women in grades 6 through 12, and co-ed Venturing and Sea Scouting are available for young men and young women age 14 through 20. The BSA also offers career-oriented co-ed Exploring programs to youth age 10 through 20.

When we originally received the lease of land at Grant Central Park, which was before that Camp Strake Boy Scout camp, several eagle scout projects are what got us ready to move over the horses, including a perimeter fence [we provided the materials] and a hay shed.  After that, we had a number of other eagle scout projects completed, including bat houses, a chicken coop, hitching posts, hay feeders, awnings on our buildings, gutters and water collection systems, etc.  Since our move in January of 2020 to our new property, the projects keep on getting built by these wonderful young men and their families.  One thing about a growing property like ours, there are always gonna be lots of eagle scout project opportunities.  Guaranteed! 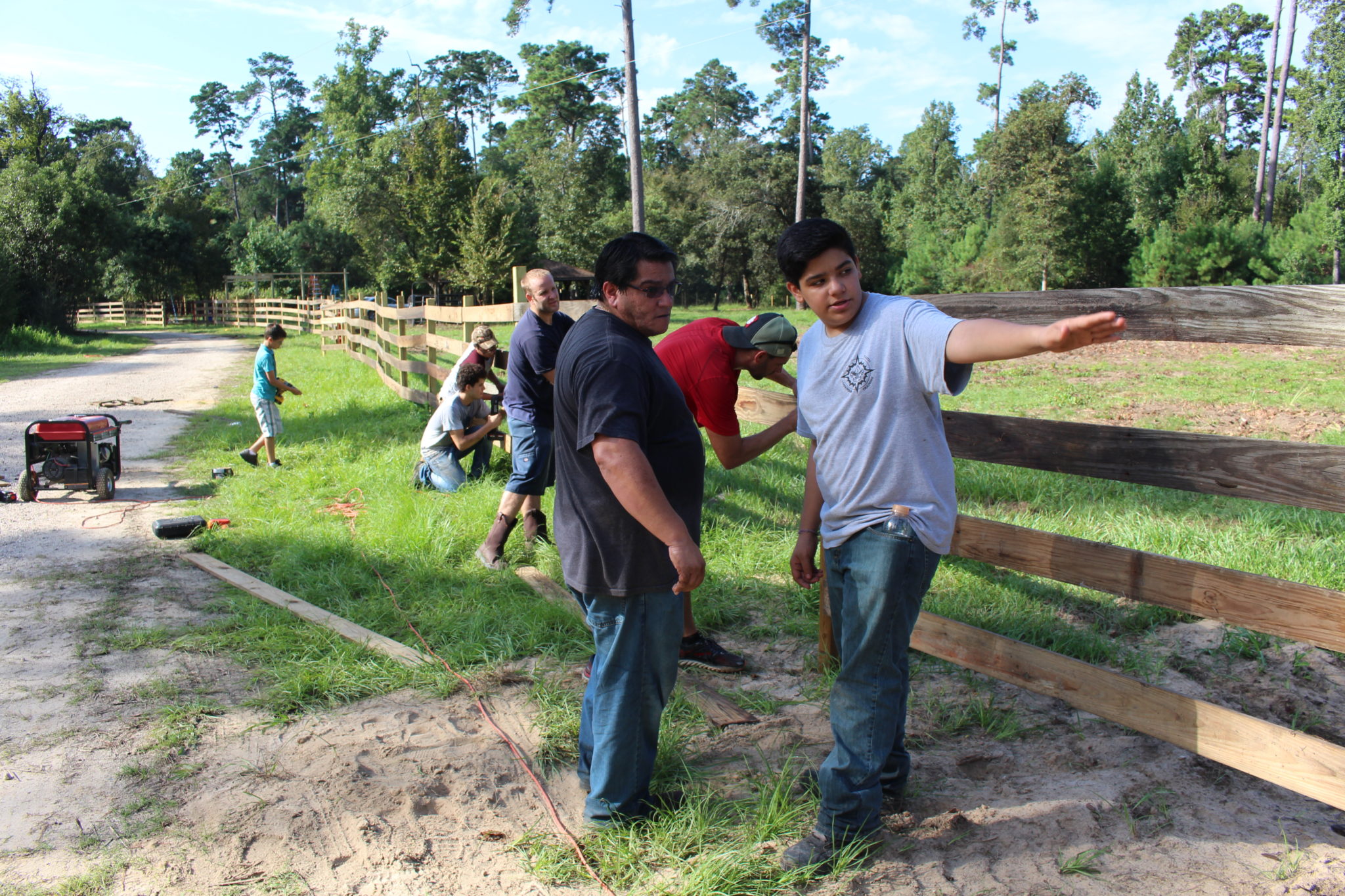 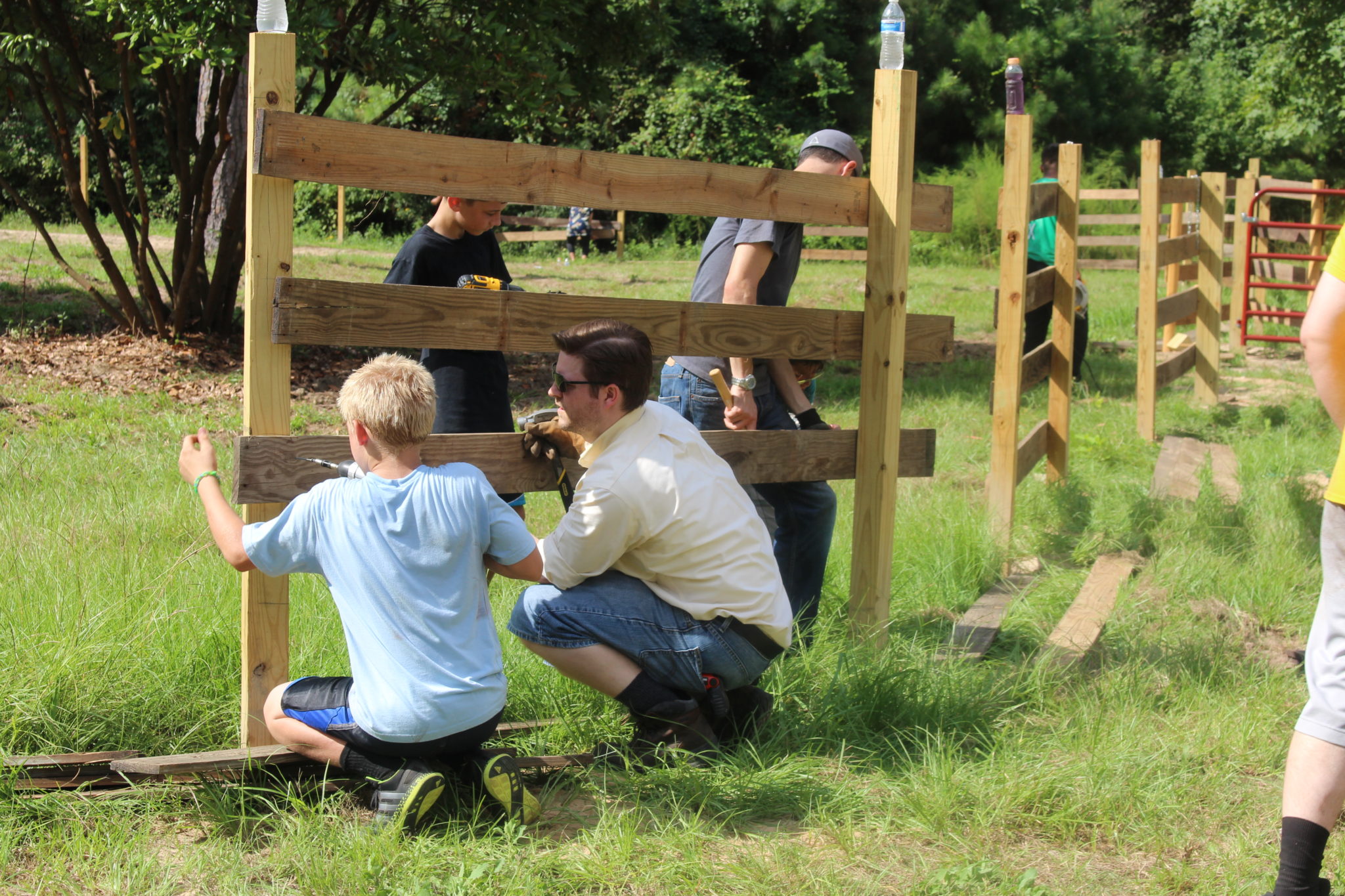 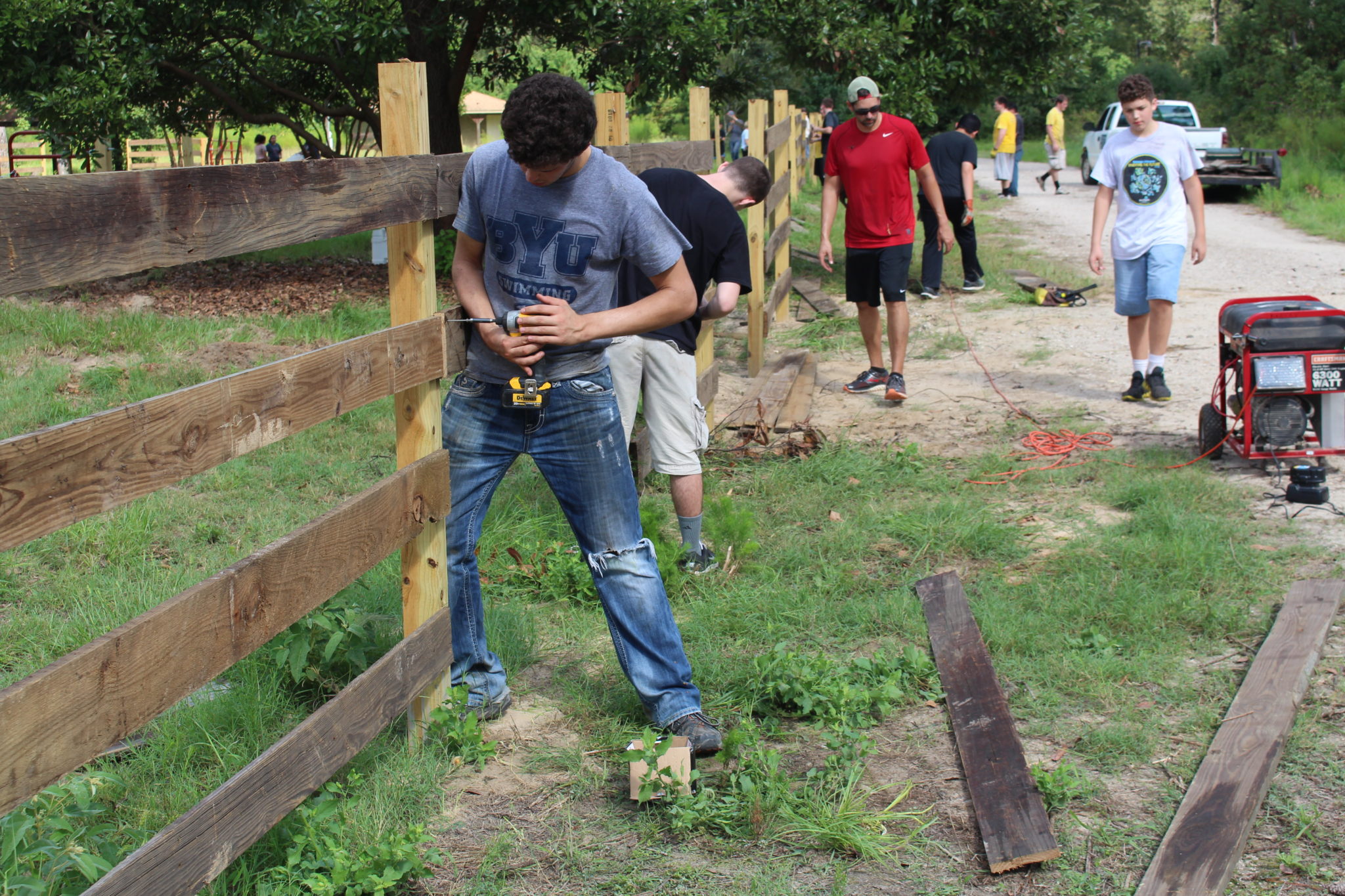 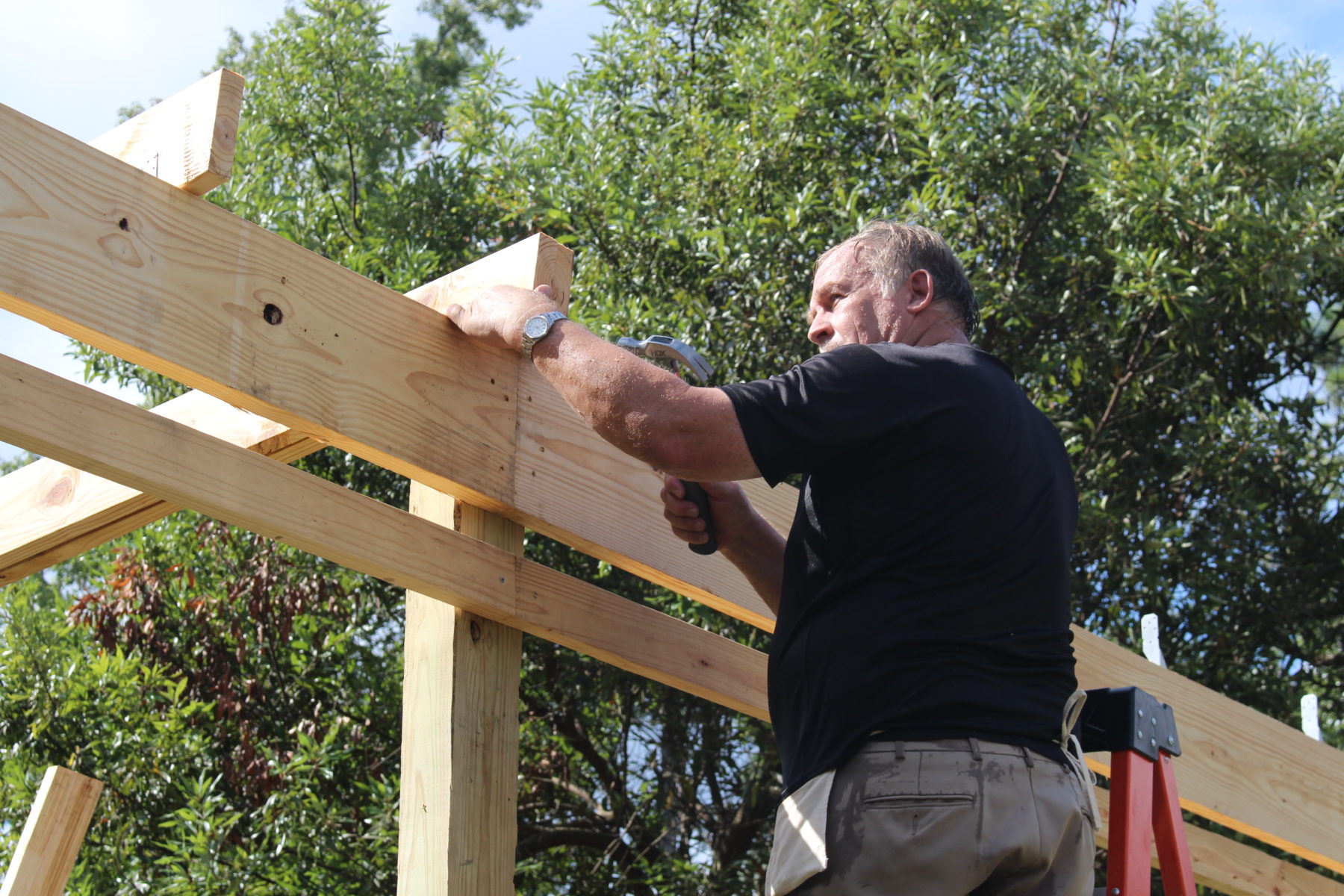 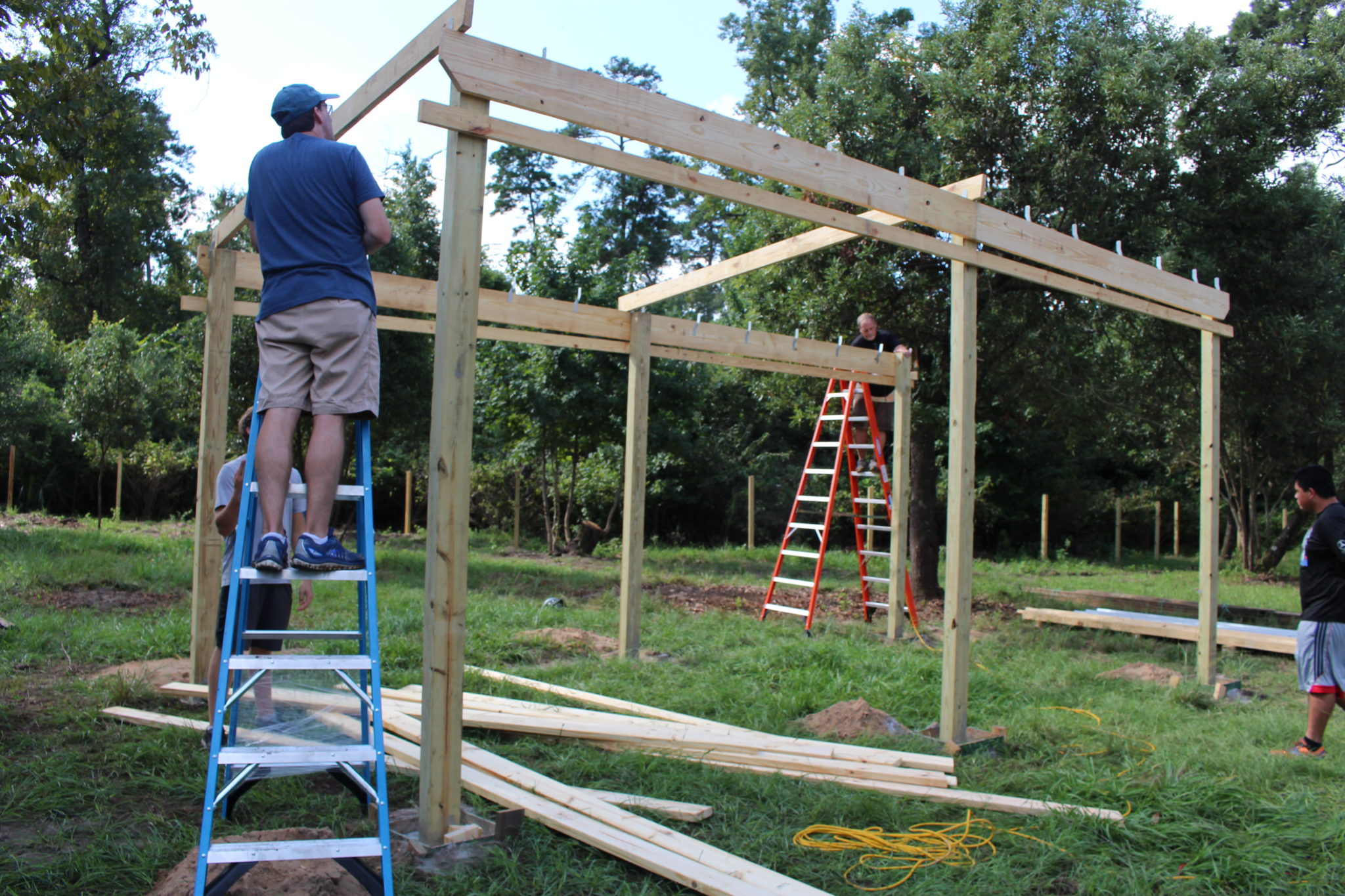 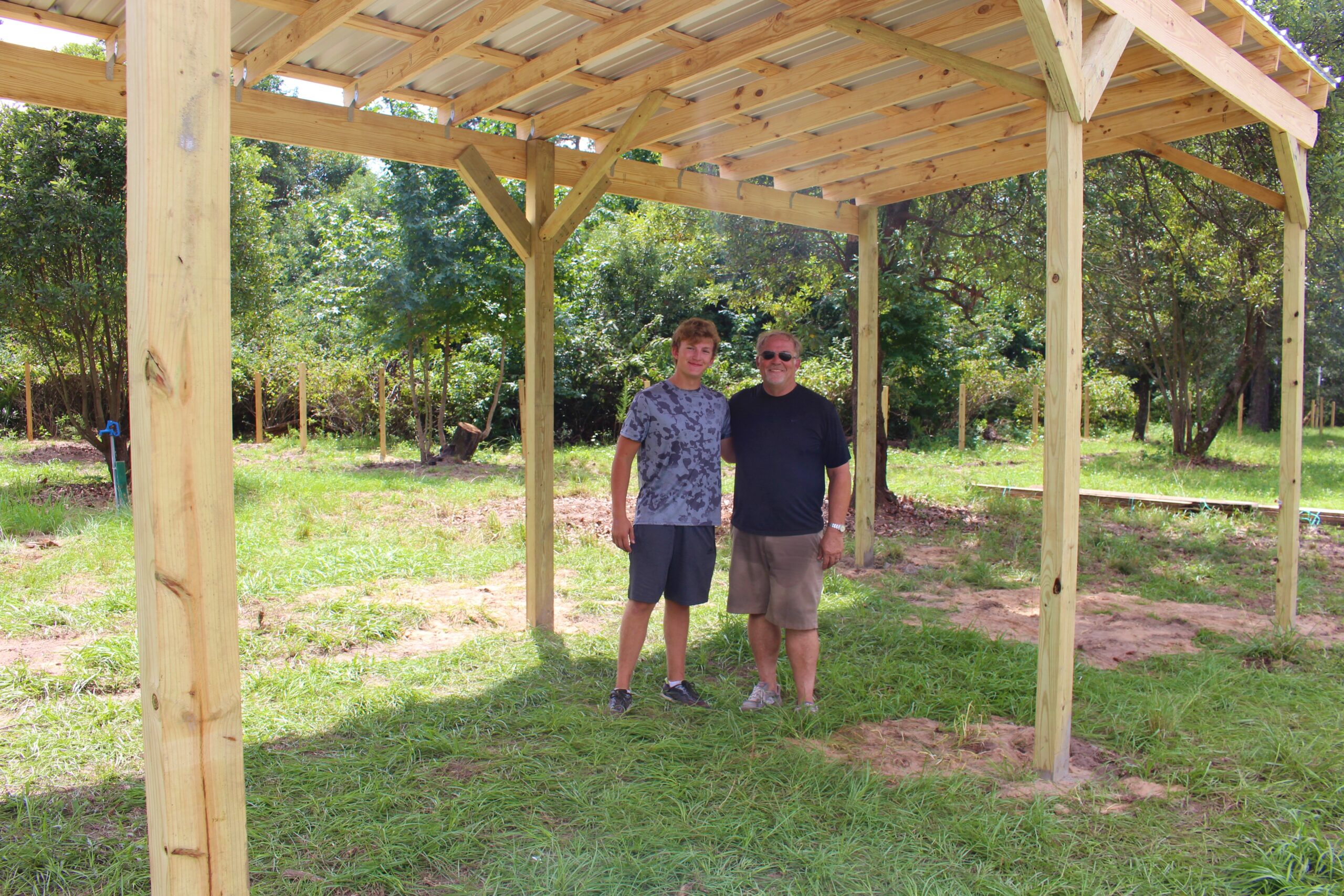 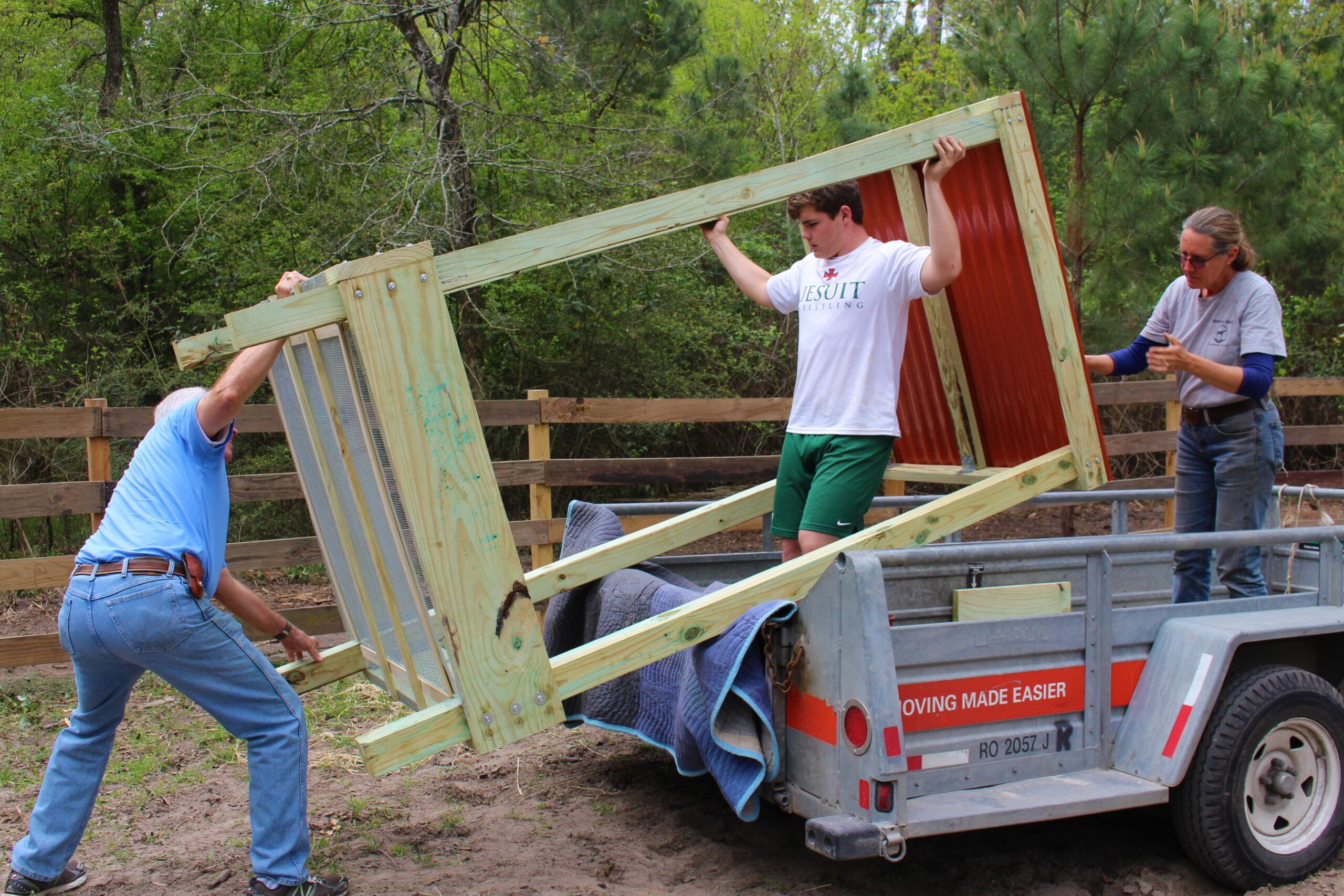 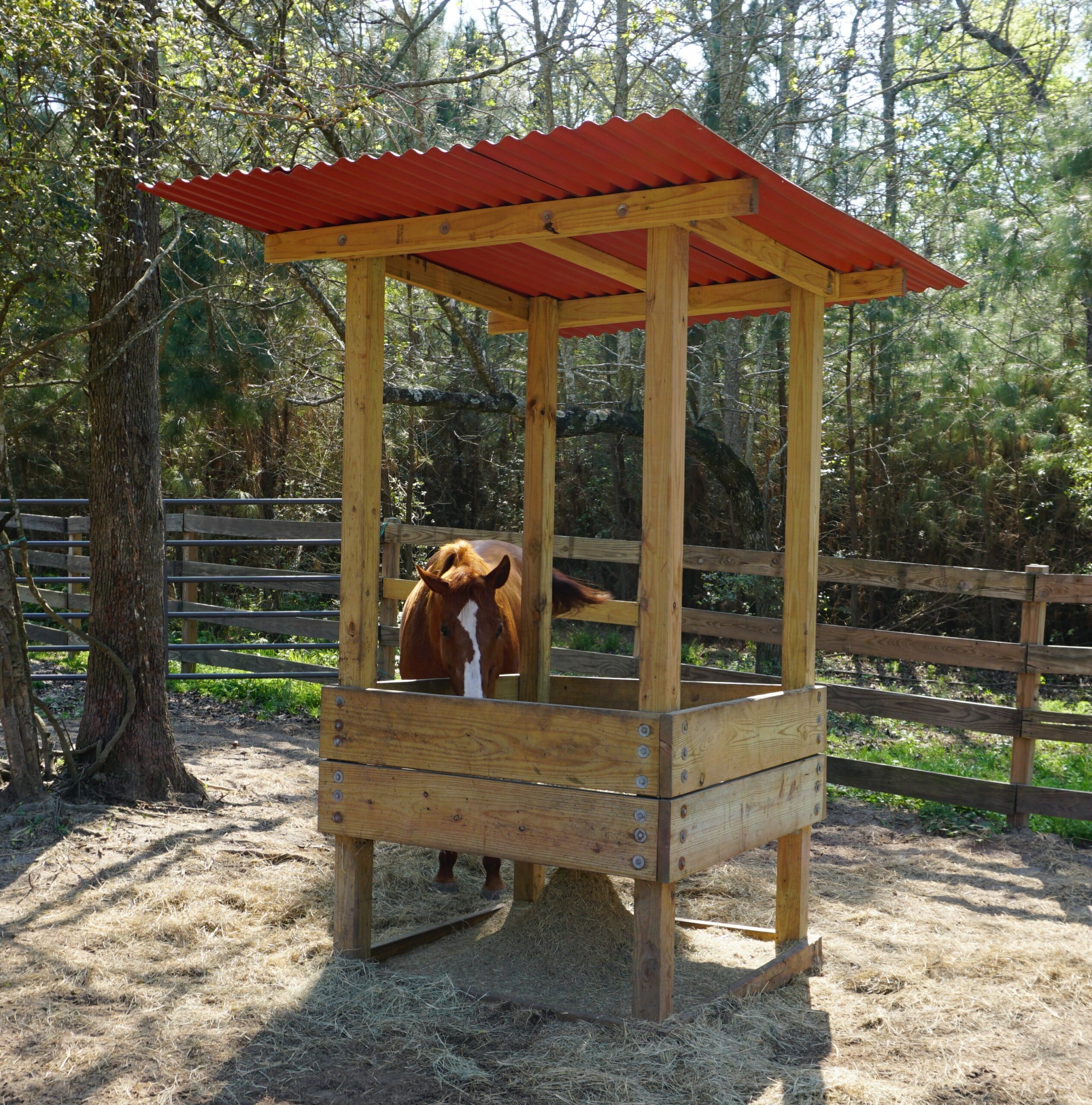 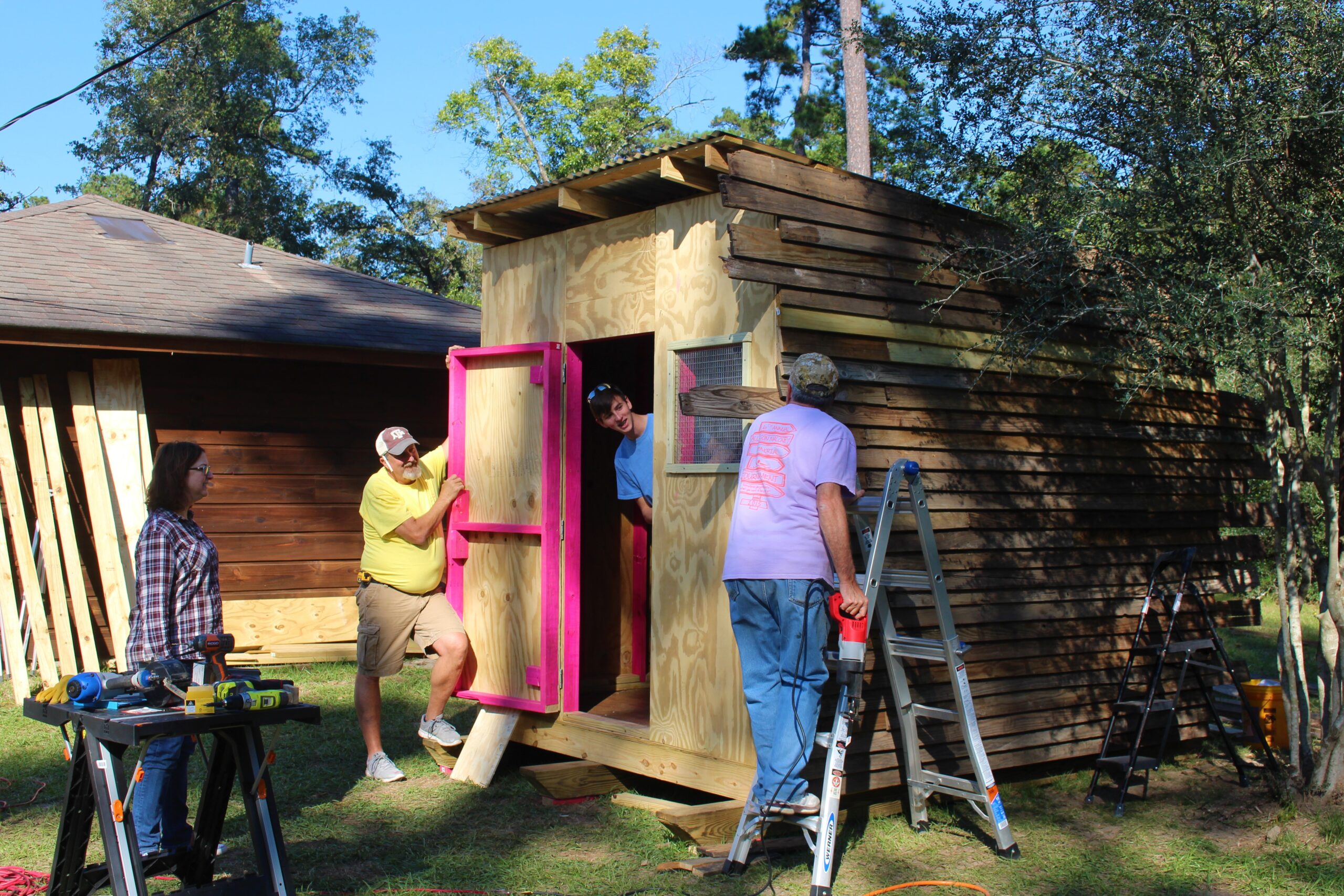