The VFW is a nonprofit veterans service organization comprised of eligible veterans and military service members from the active, Guard and Reserve forces. The VFW and its Auxiliary are dedicated to veterans
service, legislative advocacy, and military and community service programs.

The Woodlands VFW Post 12024 is the youngest Post in Texas District 17. It was started in 2004 by a few men and women that wanted to make a difference in the Volunteering Community within the VFW. The Auxiliary 12024 followed a year later.

The Post was small in the number of members, but that didn’t hinder them from having great success.  Within the first six years of existence, the Post achieved All-American Status twice with Post Commander Norm Brawner and Post Commander Lee Derby leading the way.

In 2009, The Woodlands VFW Post became the first Post in Texas to sponsor a VFW Motorcycle Group. These same members that started this Post, made Texas history and started this new group within the Post, again having much success within the VFW. In this same year, this small Post and Auxiliary received the National Community Service Award for their work in the community and with the local homeless Veterans organizations.

We are honored to be receiving support to this VFW Post in The Woodlands, TX. 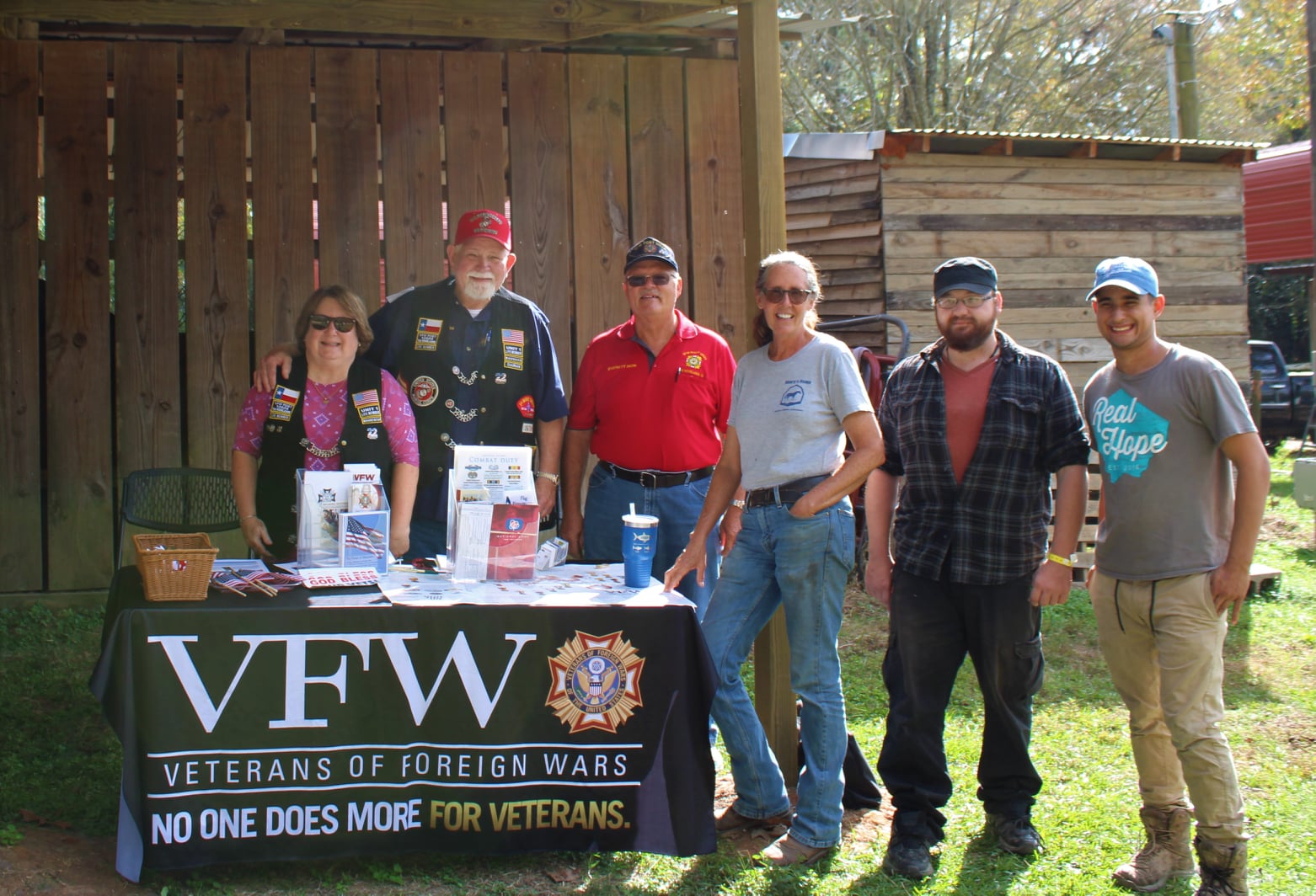 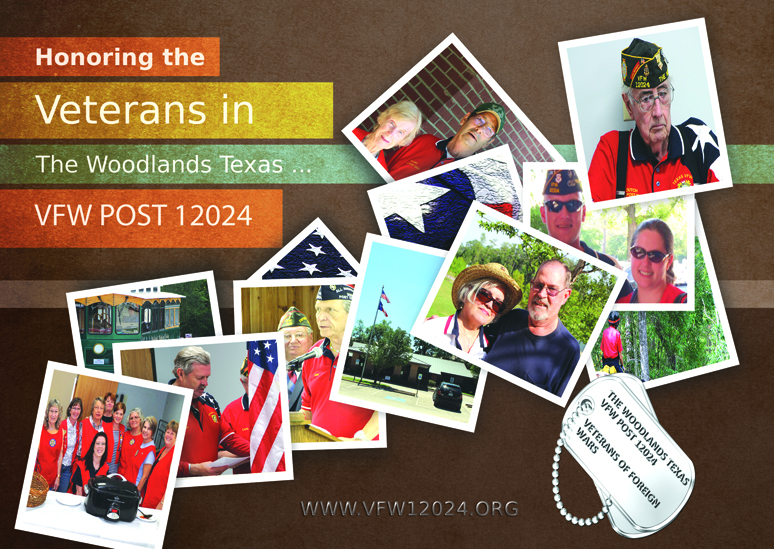 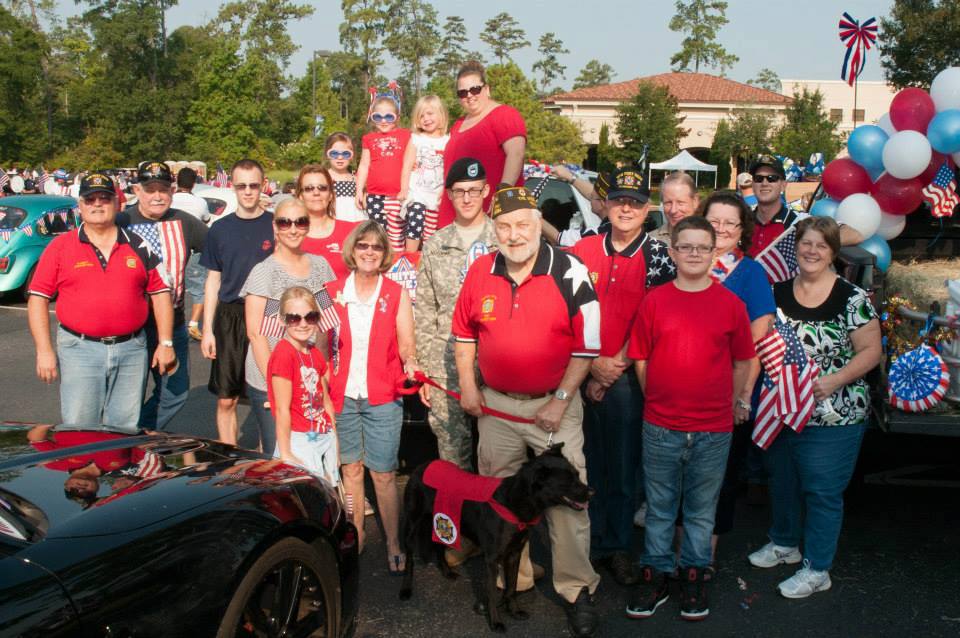 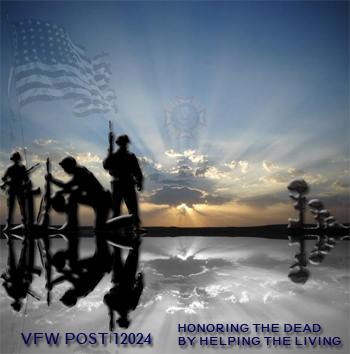 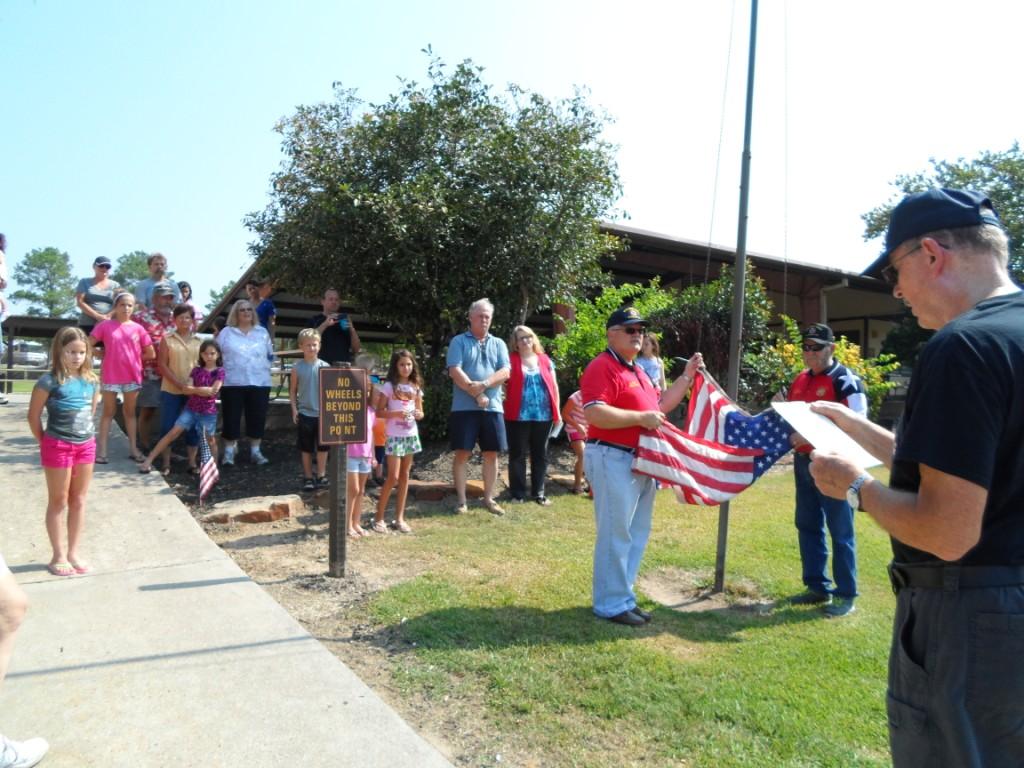 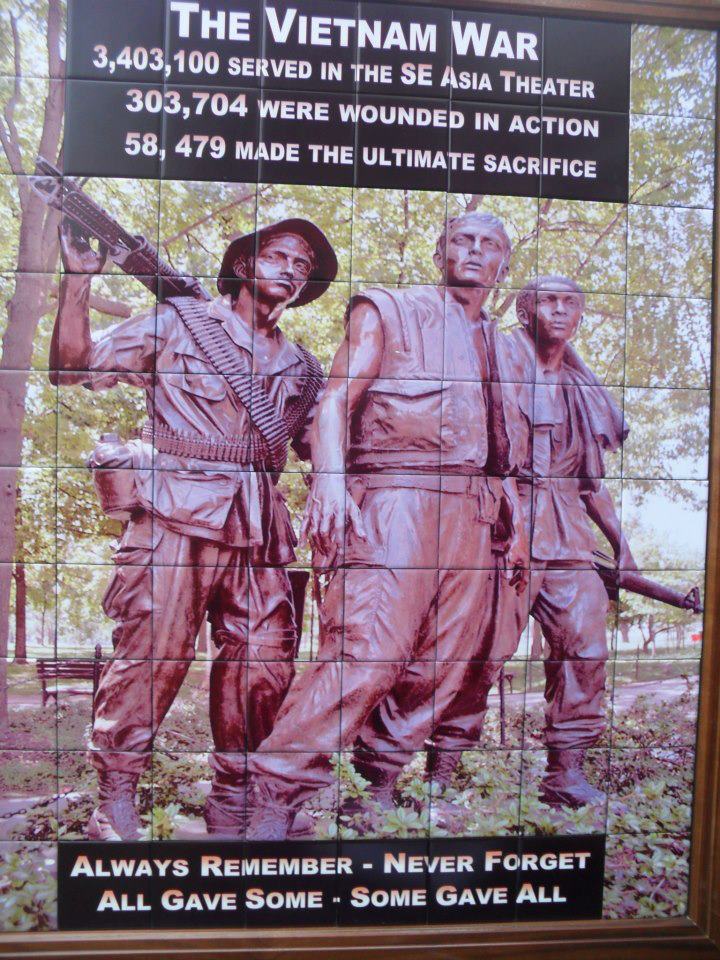